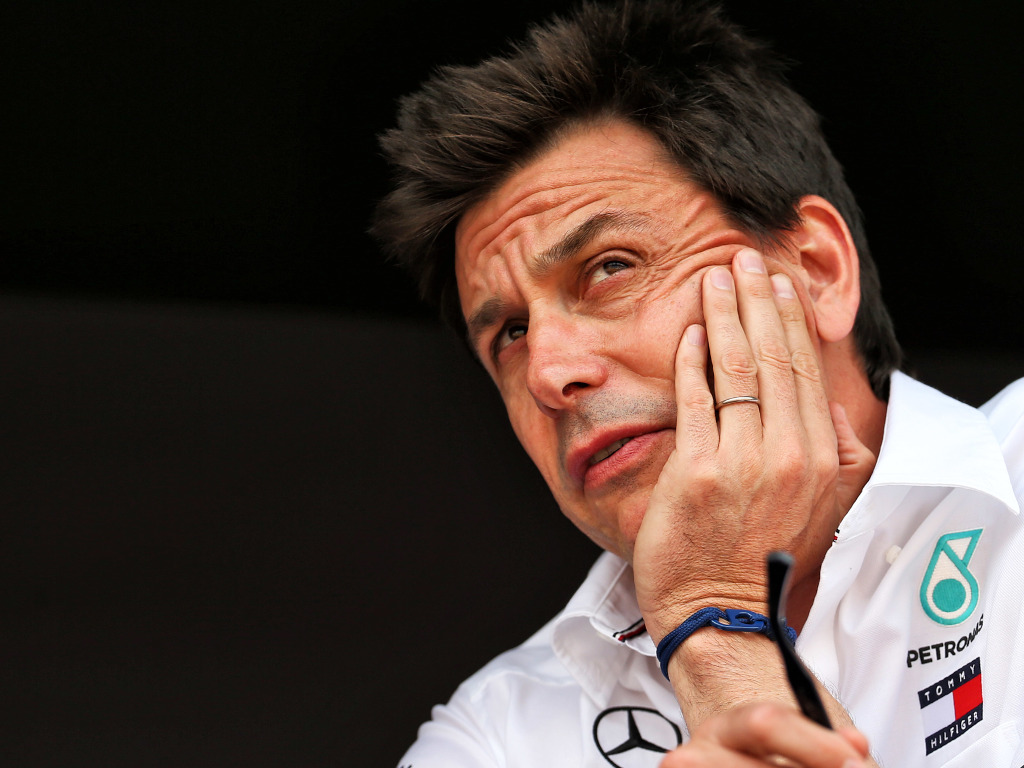 Mercedes boss Toto Wolff doesn’t believe his team has made Formula 1 predictable despite winning their sixth straight title-double in 2019.

The Silver Arrows have dominated F1 since the start of the turbo-hybrid era in 2014, collecting every Drivers’ and Constructors’ Championship on offer.

But Wolff doesn’t think this is making the sport predictable and turning fans away – there is hope of a three-way title battle between Mercedes, Ferrari and Red Bull in 2020, but Wolff said that in 2019 any of those teams could take poles and wins, though Mercedes did win 15 of the 21 races.

As quoted by Motorsport.com, he said: “Mercedes winning a sixth championship, you can say, does this make people turn off? But the point is there was still variability and unpredictability.

“For me the best news is that we’re growing our audiences and fanbase with the younger generations. And I think, overall, we’re on a really good path.”

Formula 1 has been trying to attract a younger audience and the rises across its digital channels and social media suggest those attempts are working well.

The series also reported a total TV audience of 1.9 billion last year, the highest figure since 2012, and Wolff thinks this rise all while F1 is moving towards pay-TV deals shows just how attractive it is to fans.

“You would imagine that linear TV is something that should be quietly shrinking, and it’s not for Formula 1. It’s actually one of the few sports that is growing the audiences, whilst we are moving certain countries behind the pay wall,” he said.

“We’re looking back at the year 2019 with almost 2 billion viewers, 419 million unique viewers, almost 90 million viewers over a weekend and an average of more than 20 million live viewers for the grand prix.

“We’re the fastest growing sport on social media, even compared to all the American leagues. You can see that we’re on a good track. Liberty is doing a good job by opening up social media, which wasn’t the case before.

“These are huge numbers compared to any other sport out there. So in terms of global attraction for the sport, it’s there.”