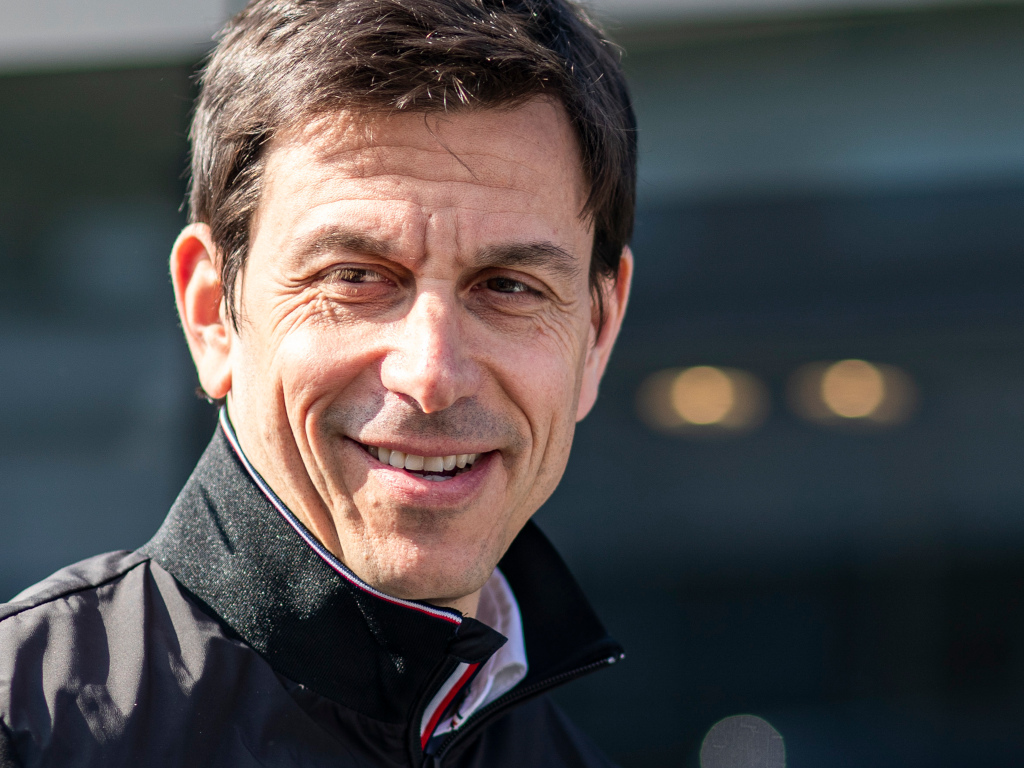 Toto Wolff may be insisting that he is committed to Mercedes but rumours that his exit is around the corner are continuing.

Wolff has been at the helm at Mercedes since 2013, taking a 30 percent stake in Mercedes Formula One team. He had led the team to an unprecedented run of six championship doubles.

However, having developed a close friendship with Lawrence Stroll in recent times, he is reportedly considering joining the Canadian businessman at Aston Martin.

While the first rumours claimed that the two would buy the Mercedes team and rebrand it Aston Martin, those proved to be incorrect.

Instead Stroll alone bought into Aston Martin and has announced that his Racing Point team will carry the name in 2021.

The rumours then changed, claiming Wolff would join Stroll at Aston Martin.

The Austrian has denied this.

“Rumours that I would lead Aston Martin had no basis,” he told Austrian broadcaster ORF. “Collaborating with Daimler in our team is my priority.”

That, though, has done nothing to quash the speculation.

Former F1 driver Christijan Albers says according to his sources there are “cracks” in Wolff’s relationship with the Daimler bosses.

“I have heard from my network that hairline cracks are developing at Mercedes,” GrandPx.news quotes the Dutchman as having told De Telegraaf.

“Despite the great performance of the Mercedes team, there are rumours of tension between Wolff and the leadership of Mercedes and the parent company Daimler.”

It seems nothing short of a new Mercedes contract for Wolff will stop the rumours – and even then it might not.