Home News Wolff declares that ‘diplomacy has ended’ after Brazil 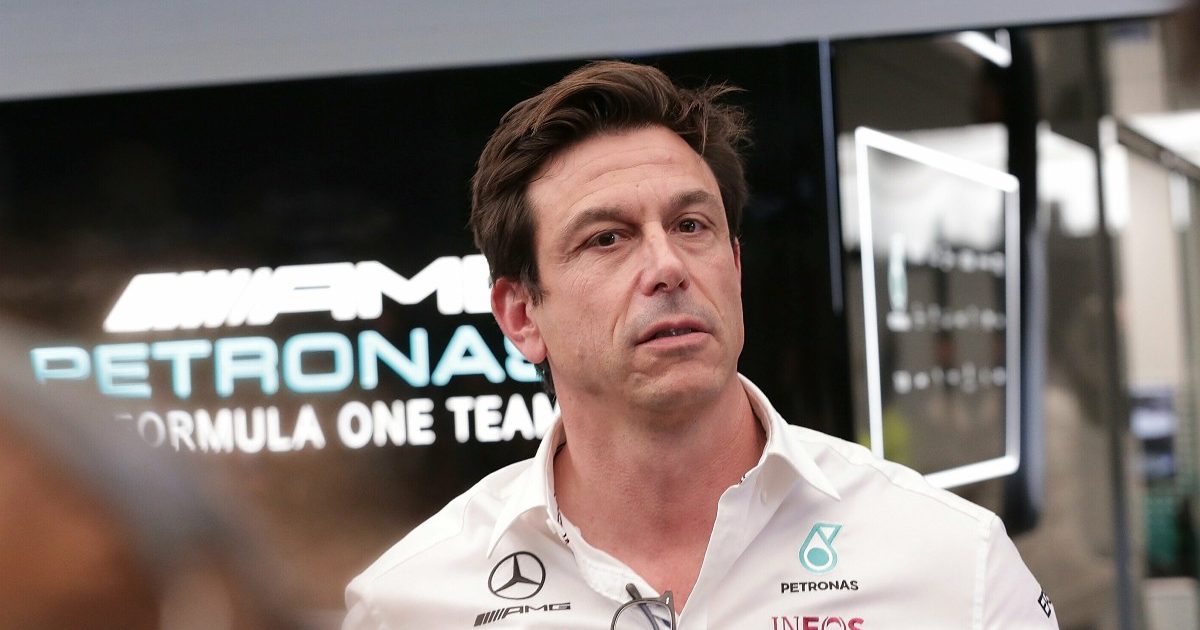 Toto Wolff said he has always been diplomatic with how he discusses Mercedes-related topics, but no more after Brazil.

Arguably never before in Formula 1 have Mercedes faced the level of FIA-enforced adversity which they did in Sao Paulo.

Lewis Hamilton was already carrying a five-place grid penalty after taking a new Internal Combustion Engine for the race weekend, but that proved to be the very start of the drama for him and his Mercedes team.

Hamilton would later be disqualified from the qualifying results after his rear wing failed to satisfy the FIA’s regulations.

With the DRS flap when opened exceeding the maximum permitted gap of 85 millimetres by just 0.2mm, Hamilton was kicked from the standings after claiming P1.

The FIA were satisfied that Mercedes were not cheating, and that instead something had gone wrong for the rear wing to fail the test, leaving Wolff confused as to why they were not given the chance to fix it, and instead disqualified from qualifying.

Wolff’s anger then grew when Red Bull were given permission to make changes to Max Verstappen’s rear wing under parc ferme conditions “for the third time in a row”.

On-track Hamilton was able to put Mercedes back on top against all odds, passing title rival Verstappen as he went on to claim a mighty victory, but this battle would bring further controversy against Mercedes.

As Hamilton made his first overtake attempt on Verstappen around the outside of Turn 4, Verstappen forced both himself and Hamilton off-track to retain the position.

The stewards though did not investigate, while also claiming that they had no access to Verstappen’s onboard camera, which would have shown if he deliberately opened his steering to thwart Hamilton.

Just to top things off, Hamilton was then fined 5,000 Euros with a further 20,000 Euros suspended through 2022 after breaching safety belt rules.

In Brazil we saw true passion from Wolff as Mercedes fought against what they believed to be injustices, epitomised by his “f*** them all” message to Hamilton over the radio.

And from now on, diplomacy is very much out of the window.

“I don’t want to moan here, because that is not how I see the sport,” Wolff told reporters, as quoted by Motorsport.com, when asked if Mercedes felt they were being treated differently to the other teams.

“I think we’ve just had many, many punches in the face this weekend with decisions that could have swung either side, against us or for us.

“When always the decisions swing against you, it’s just something that I’m just angry about, and I will defend my team, my drivers to what comes.

“I’ve always been very diplomatic in how I discuss things. But diplomacy has ended today.”

Hamilton’s victory at the Sao Paulo Grand Prix saw him close to within 14 points of Verstappen at the top of the Drivers’ Championship with three races remaining.