Home News Wolff warns Mercedes engine issue may not be over 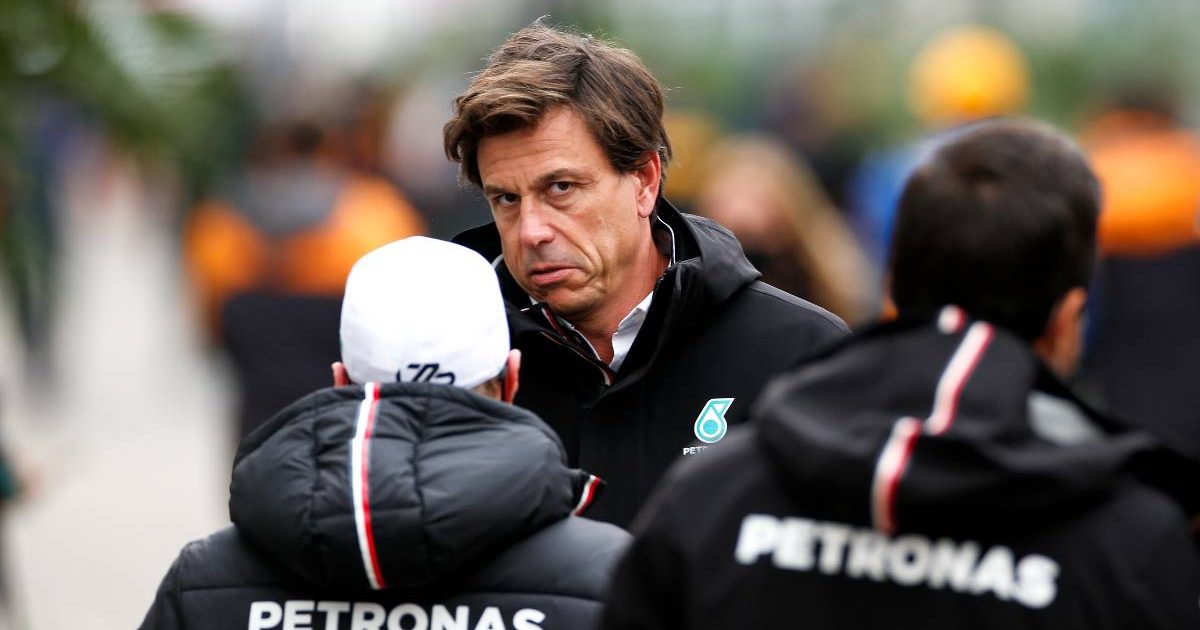 Mercedes chief Toto Wolff is not ruling out another engine penalty for Lewis Hamilton before the end of the season.

The seven-time World Champion is taking new power unit parts for the fourth time this year at the Turkish Grand Prix.

That means Hamilton must start the race at Istanbul Park from 11th on the grid, having to sacrifice the pole position he earned in qualifying by serving a 10-place penalty.

Engine reliability has become a cause for concern at Mercedes as they navigate a record 22-race campaign. Hamilton’s team-mate, Valtteri Bottas, is on to his fifth engine and incurred grid penalties at both the Italian and Russian Grands Prix, back-to-back.

Wolff, the Mercedes team principal, admitted there are underlying issues which could potentially inflict further damage to Hamilton’s hopes of resisting Max Verstappen’s challenge for the world title.

Asked by Sky Sports F1 if Hamilton’s fourth power unit can last until the end of the season, a total of seven races, Wolff said: “Yes, but there could be a moment when you say ‘is it worth taking a fresh one because the other one is still at risk’, so this is something that will be really a work in progress.

“I would very much hope not, but there are seven tough races in front of us. Let’s see how the points pan out and I would never say no. But normally, four engines looks quite sufficient.”

Explaining the decision to take the penalty in Turkey, he added: “We had to do it. We saw some data on the internal combustion engine that didn’t look very promising and a DNF is a total killer for the championship.

“We have seen over the course of the season that we have some little gremlins that we weren’t completely sure where they came from and how much performance they could potentially cost. We would rather have a new engine in the pool that can possibly go longer.

“I think we understand much better now where the root cause lies and it’s something that can happen from time to time if you just have a material issue, a batch problem, and these are the things you need to consider.”

Asked if it was the same problem as Bottas encountered when he had to take a second engine penalty at Sochi, Wolff replied: “The consequence is the same issue. The root cause is understood but we are still analysing how we can prevent it in the future.”

He added: “You can see these little decisions, marginal losses or gains, can be decisive (in the championship).

“But the overall picture I believe is losing out on points big time, this is what would swing the championship in one or the other directions. If it continues like this it will go on to Abu Dhabi and may the better man win.”