Home News Wolff on why he never says Merc is favourite 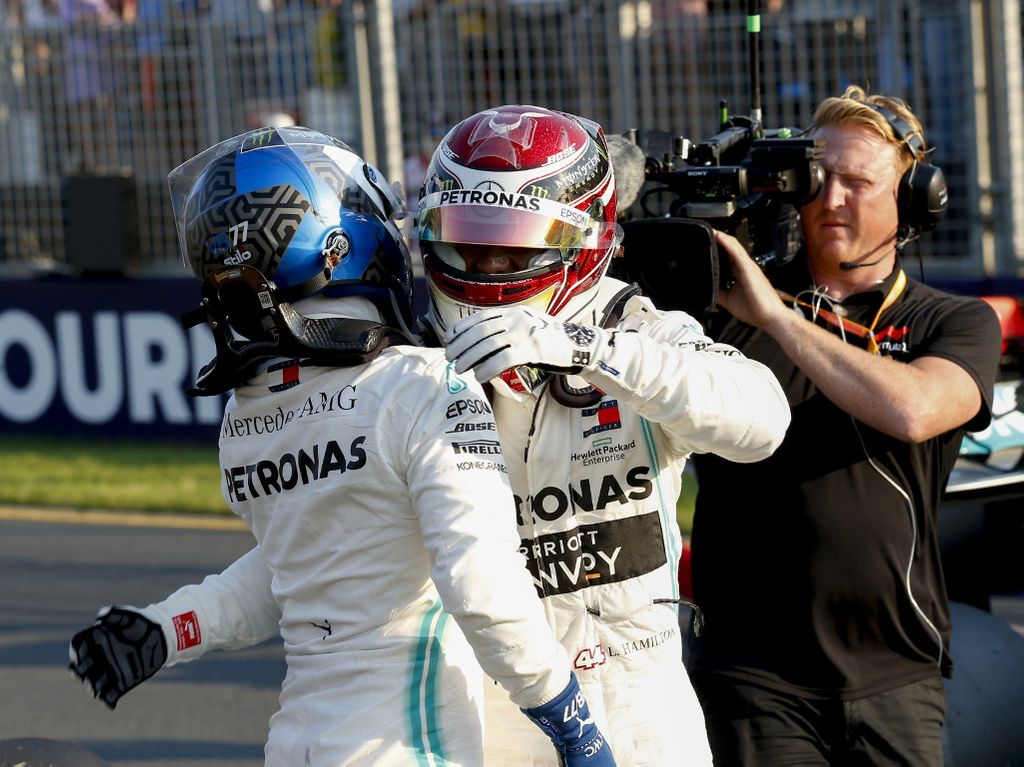 Despite chasing a seventh double, Toto Wolff says he doesn’t view Mercedes as the favourite for the 2020 titles.

And that, he reckons, is what drives the team to always improve.

Mercedes hit the front of the Formula 1 grid in 2014, armed with a turbocharged V6 engine that was in a league of its own.

Six championship doubles later and it is no longer the engine that is keeping Mercedes at the sharp end as the likes of Ferrari have caught up.

Instead is the team’s constant drive to improve on yesterday’s performance.

Last year Mercedes won 15 of the 21 grands prix, which included a run of five consecutive 1-2 results to start the season. The team won the first eight races of the championship.

That, Wolff explains, is why he never views Mercedes as the favourites.

“We have never seen ourselves as favourites over the years,” the motorsport boss told RTL.

“Some may say now: ‘Not again! They always play down’.

“But that is our mindset is that it’s never enough because that forces us to bring innovation to the car and to call up performance quickly.

“That’s why I don’t say: who is favourite?

“Because of our position in recent years, we have of course been among the favourites. But there is also Red Bull and Ferrari.”

Mercedes set the pace in pre-season testing with Valtteri Bottas’s 1:15.7 half a second up on Red Bull’s Max Verstappen.