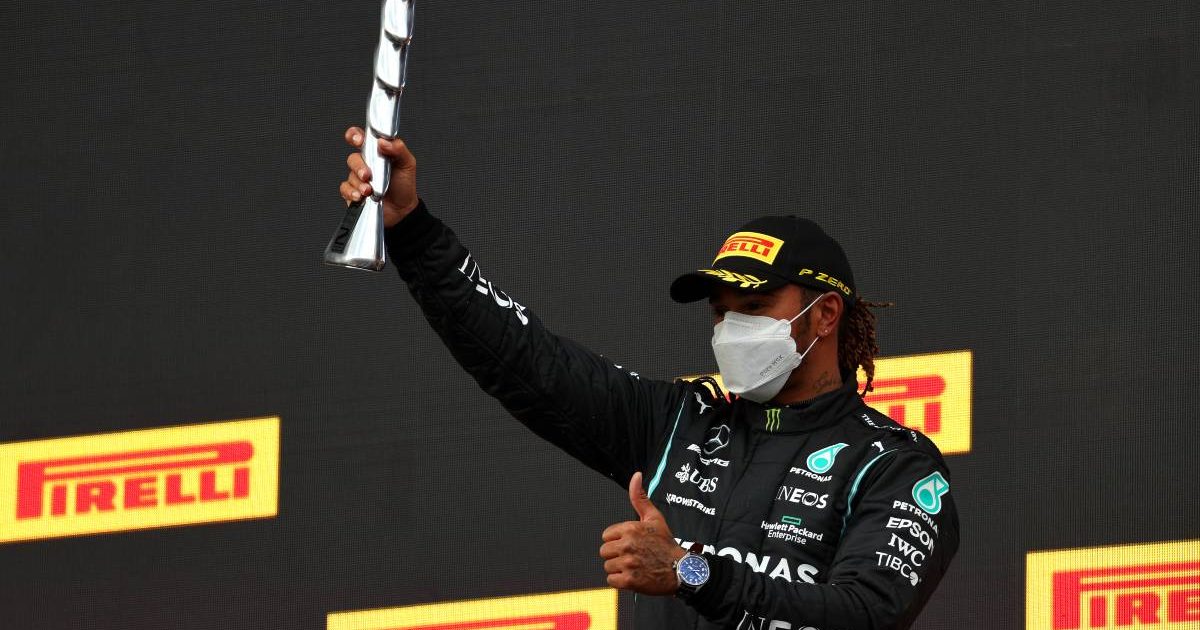 Mercedes team boss Toto Wolff admits that they used their “get out of jail free card” by leaving Imola with the lead in both championships.

It was an incident-packed race for the German outfit as Sir Lewis Hamilton slid into the gravel while chasing title rival Max Verstappen for the lead, while shortly after Valtteri Bottas wrote-off his W12 in a high-speed collision with Mercedes protege George Russell.

Ironically though, it was the red-flag period triggered by the Bottas/Russell crash which allowed Hamilton to escape the gravel and regroup to the pits in P9, before recovering to P2 by the time the chequered flag flew.

And by virtue of setting the fastest lap of the race, Hamilton left Imola still leading the Drivers’ Championship by a single point.

“Imola was a crazy race and the kind of grand prix that lives long in the memory: there were so many ups and downs and there were a few moments where it felt like we wouldn’t score any points at all,” said Wolff.

“It was a rollercoaster of emotions, from the disappointment of Valtteri’s scary accident to the thrill of Lewis’ recovery drive.

“To come away leading both Championships almost felt like a get out of jail free card, because our rivals didn’t maximise the opportunity we gave them. And it just proves what a challenging season we have ahead of us and how quickly things can turn around in Formula One.” 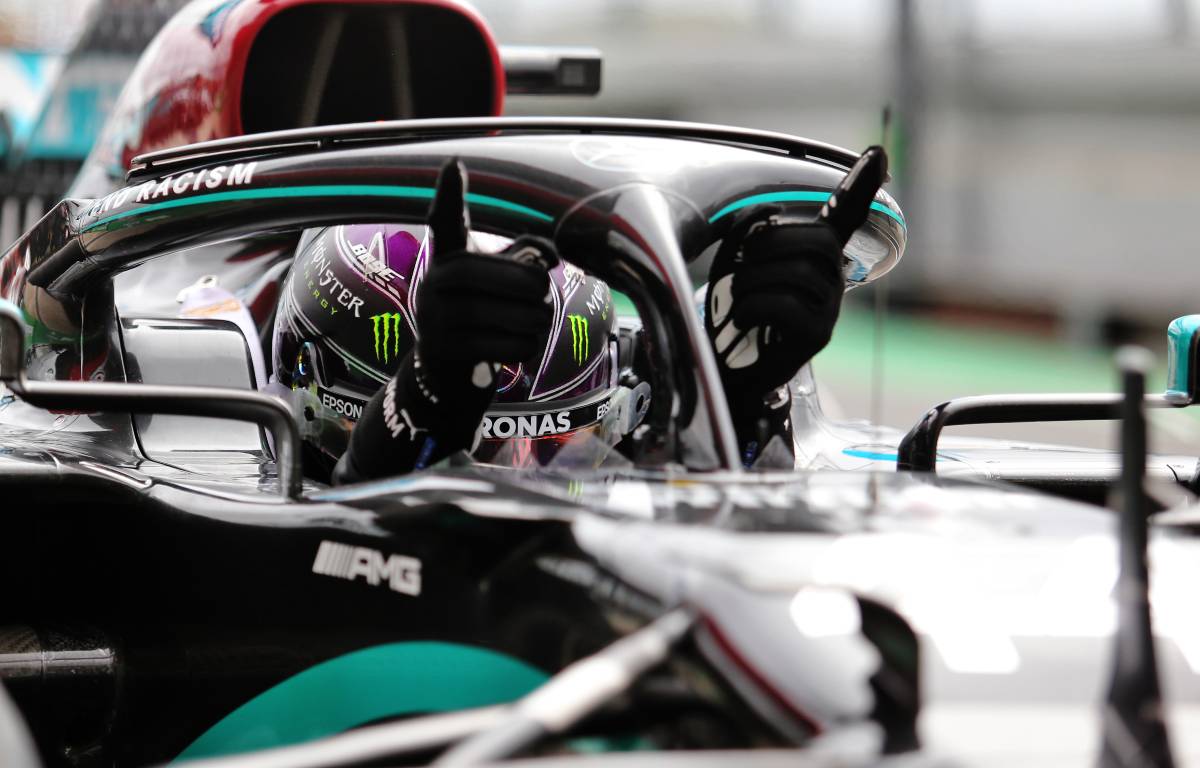 The Portuguese Grand Prix is the next battleground in the 2021 title race, and upon its return to the calendar last year Mercedes reigned supreme with a one-two finish.

Once again Wolff expects Red Bull to be a stern opponent as Formula 1 returns to Portimao, while the Austrian is also keeping an eye on McLaren and Ferrari.

“Last year was our first race in Portimão. It’s an exciting, undulating track and produced some great racing in 2020; we also saw in qualifying and the opening laps that getting the tyres working properly is not easy,” Wolff explained.

“It’s still quite a new circuit for everyone, which should make things interesting and mean we are learning all through the weekend.

“We’re expecting another close fight with Red Bull, and both McLaren and Ferrari could also be in the mix too. So, let’s see how things play out in Portugal.”