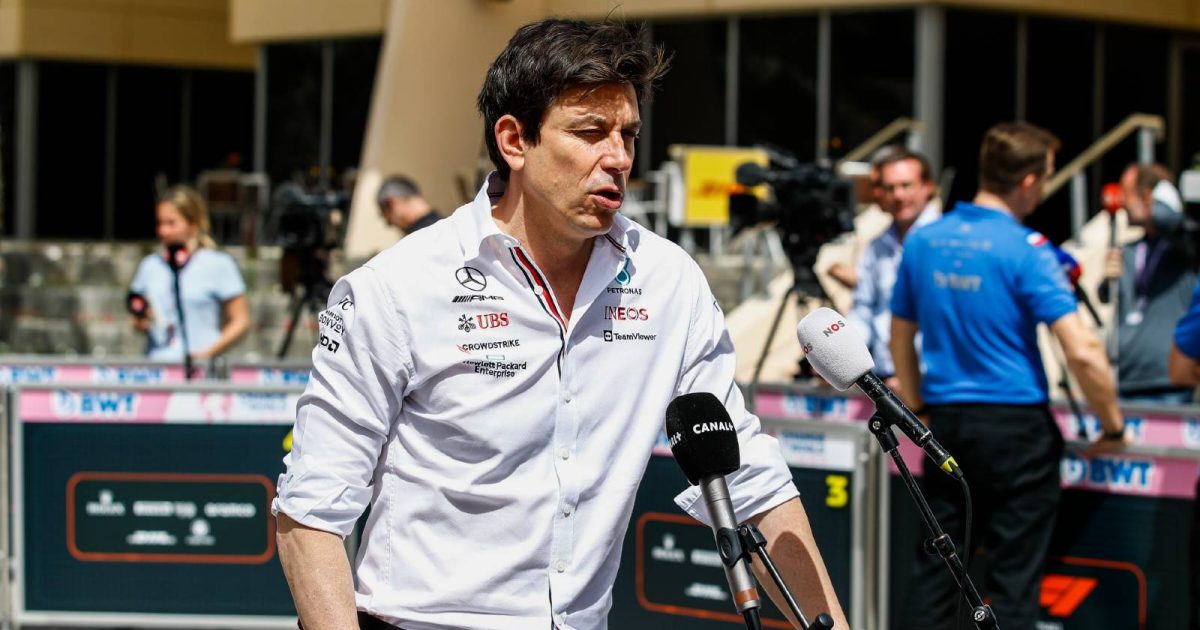 Toto Wolff believes Mercedes will soon sort out their data correlation issues caused by porpoising, which will then help them when building upgrades for the W13.

The cars bottoming out and bouncing under the ‘porpoising’ effect had caught most of the grid off-guard in pre-season testing, with their simulations often not accounting for the sensation associated with ground effect aerodynamics.

As a result, the addition of porpoising has caused data collected by teams to be skewed between simulations and in real life, and given Mercedes’ previous sharp accuracy with their data, their team principal and CEO is confident that they will get back on top of the issue quickly.

“I believe that we are going to get it nailed on with this car as well,” Wolff said when asked about if he was concerned about the team’s data correlation, quoted by GPFans.

“You can see that many other teams, like Ferrari, still have some bouncing but they have done many other things right that we have missed out on or we didn’t perform very well, the same for Red Bull.

“Their car got quick from one day to the other in Bahrain testing by bringing the updates so this car is very difficult to correlate because you can only move the car with a certain frequency in the wind tunnel where it is limited and then on track it does something completely different.”

Lewis Hamilton ran with a bit of added weight on his car in Australia, with extra data sensors attached to his W13 to help Mercedes, as motorsport strategy director James Vowles felt there were “too many questions without answers” regarding the data they had.

The team were pleased to have taken such a move, with Hamilton and George Russell having maximised their result in Melbourne by finishing P4 and P3 respectively, and their team boss expanded on the importance of the data collected.

“This is a new way of analysing aero data, it is a new way of correlation between the simulations and the real world which needs to be understood,” Wolff explained regarding the team’s initial struggles to get its data accurate.

“But we have the tools and people to understand that but we haven’t found that yet.”