Home News Mercedes ‘ganged up on’ for party mode ban

Toto Wolff believes the new ban on engine ‘party modes’ is a result of Mercedes being “ganged up on”.

F1 teams have been informed by the FIA that the short-term engine power boosts, frequently used in qualifying, are outlawed as from the Italian Grand Prix at Monza.

It’s been alluded to as a way of reducing Mercedes’ dominance, with Lewis Hamilton saying: “They’re always trying to slow us down – but it doesn’t really change a huge amount for us, so it’s not a problem.”

Mercedes team principal Wolff has previously suggested that the move may even make his cars faster in races because if their engines have not been pushed as hard in qualifying, more performance can be extracted from them on a Sunday.

And while the Austrian thinks the ban on ‘party modes’ punishes those who have built the Mercedes engine for doing too good a job, he thinks it is understandable that other teams have put pressure on the FIA to introduce the move. 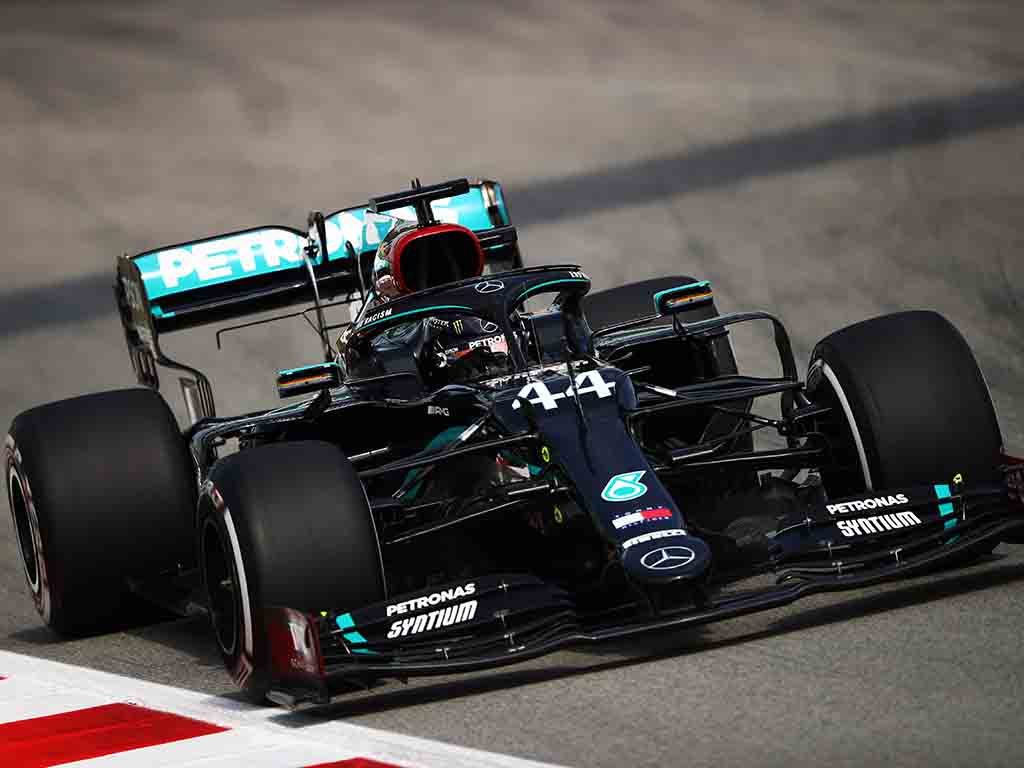 He continued: “I think it will hurt us in a certain respect because we have developed the engine to be really good in qualifying.