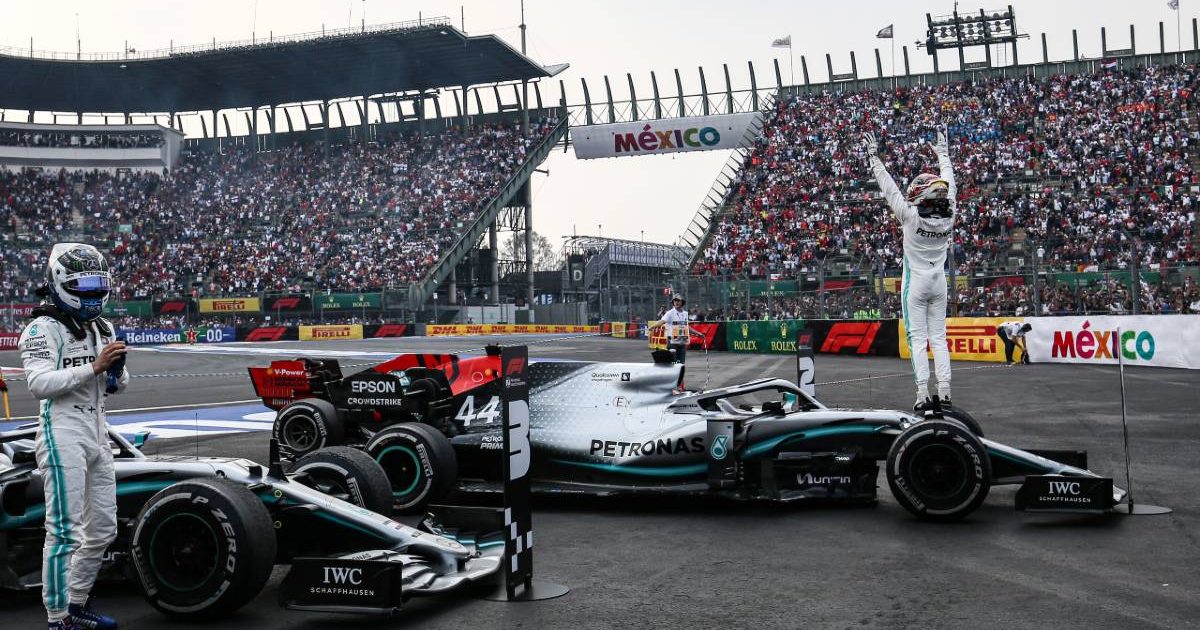 Toto Wolff thinks the unpredictability of this thrilling Formula 1 season adds “a layer of unknown” to preparations for the Mexican Grand Prix.

The general expectation is that the Autodromo Hermanos Rodriguez will suit Red Bull’s cars, with Max Verstappen having won there in 2017 and 2018.

It was the first circuit at which the Dutchman triumphed twice in Formula 1, back at a time when he tasted victory much less often than he does now.

That in itself suggests Red Bull should be more optimistic than Mercedes, for whom Lewis Hamilton is trying to close a 12-point gap to Verstappen in the Drivers’ World Championship standings.

But Wolff, the Mercedes team principal, believes there is enough evidence this season to indicate the historical form book should not be taken as a definitive guide as to who will thrive at a specific track.

An ideal recent example occurred last time out at the United States Grand Prix, with Austin regarded as a Mercedes stronghold but Verstappen leaving with the win.

Can't wait to be back in Mexico City 🙏❤️ pic.twitter.com/9CqbyUzBF9

“We are all excited to be back in Mexico City. It’s such a vibrant place, full of character and we always receive a warm welcome. We are looking forward to being back there and the atmosphere at the track is always electric,” said Wolff in Mercedes’ preview of the race.

“Red Bull have gone well there in the past and it hasn’t been our strongest circuit. But this year has shown anything is possible and circuits where you were previously weak, you are suddenly strong and vice versa. So it adds a layer of unknown in the build-up, which only increases the excitement.

“We will keep taking things race by race and preparing the best we can, and we will land in Mexico ready to hit the ground running on Friday, get a good understanding of the car’s performance and build from there.”

Five races remain in this classic title battle, with the Constructors’ Championship also up for grabs and the roles reversed compared to the Drivers’ as Mercedes hold a 23-point lead over Red Bull.

“The last race in Texas was more proof of just how intense this championship battle is,” added Wolff, whose team have won every Drivers’ and Constructors’ title since 2014.

“It’s challenging, it’s pushing both teams to higher levels and the positive pressure we are putting on ourselves is making this a hugely enjoyable fight. We wouldn’t have it any other way.”