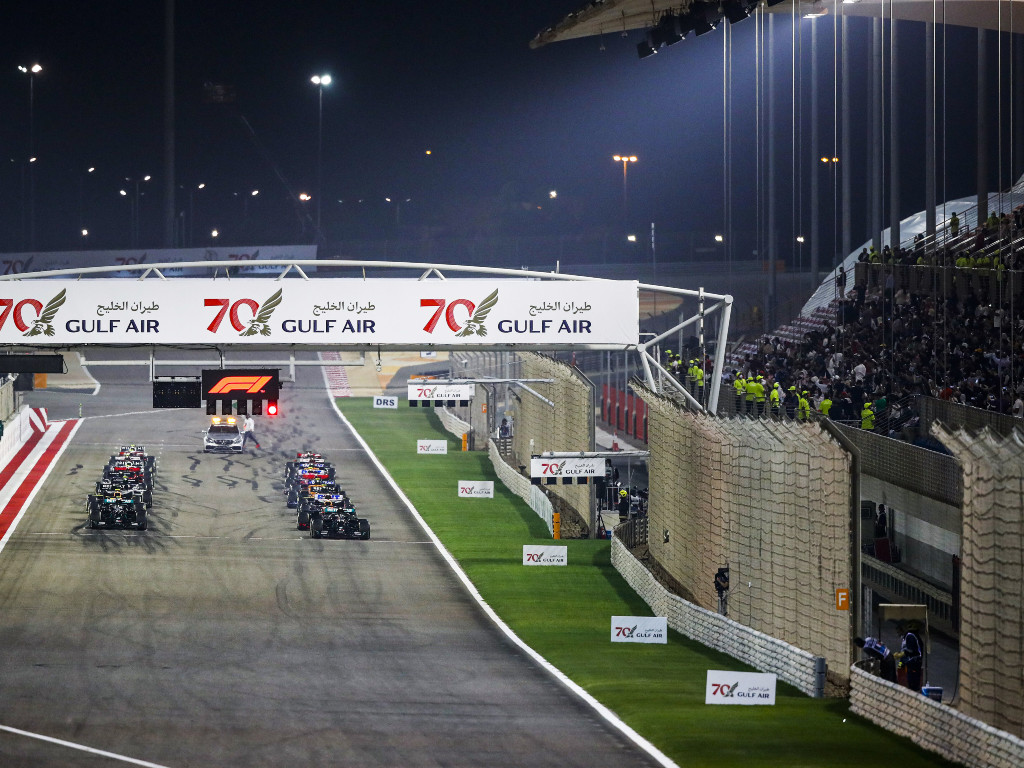 Mercedes boss Toto Wolff has urged Formula 1 to do everything possible to bring the introduction of new engines forward to 2025.

The current generation of V6 turbo-hybrid engines have been in use since 2014, during which time Mercedes have hoovered up all seven Drivers’ and Constructors’ Championships on offer.

These engines are set to stay until 2026, but with Red Bull wanting a freeze on engine development from 2022 so that they can take over the power unit which Honda will leave behind next year, talk of bringing forward the new engines has intensified.

2025 is the year being mentioned, so one year earlier than planned, and Wolff wants F1 to pull out all the stops to make sure that happens.

“We haven’t got the regulations yet for the power unit in 2026, but I think we all realise what is happening in the world,” Wolff told Autosport.

“We ought to do everything to bring forward to 2025, and all power unit manufacturers have agreed to this objective.

“I think [2025] would be still feasible. The question is really do you want to have regulations so early and we have the parallel development with the current power unit and a new one?

“That’s why the freeze needs to come.”

Ferrari initially were against any form of engine freeze, but their position has since softened.

However, they still demand a system for engine convergence if a freeze does come in to avoid being locked into a disadvantage for the remaining time with the current power units.

“I think it’s important for F1 to move forward the 2026 to 2025 for engine and power unit regulations,” said Ferrari team principal Mattia Binotto.

“We need to somehow to follow the trends of the automotive, and make sure that as F1, we are a platform of innovation.

“By doing that, we may eventually anticipate the freezing to 2022. It was 2023, and obviously you move everything forward by one year.

“I think again, we should consider it. I think it’s better to just consider it now, try to think in advance instead of simply waiting the situation and then having crazy discussion at the time.

“Freezing would be very responsible, simply to consider such a scenario and make sure we are prepared for it.”