Home News Wolff offers a glimmer of hope for Mercedes 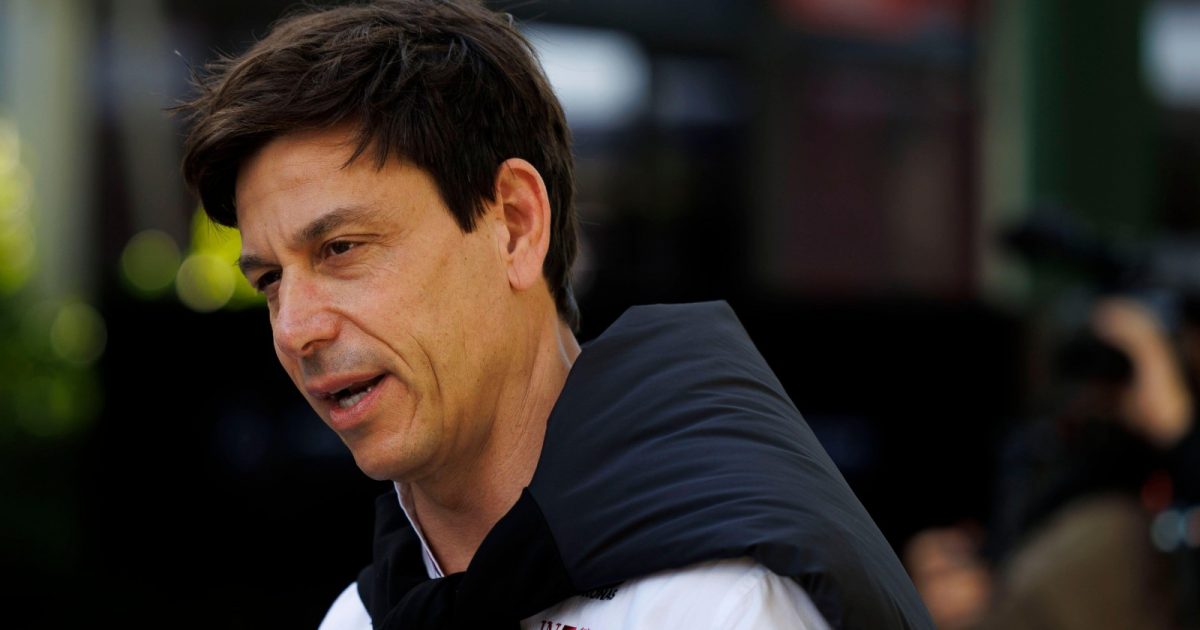 Mercedes boss Toto Wolff confirmed that the Silver Arrows do leave Australia in a better state and with a fantastic team spirit.

The signs had not been promising for Mercedes after Friday practice, with both George Russell and Lewis Hamilton struggling to break into the top 10, but that changed with a strong qualifying performance, leaving Hamilton to line-up P5 and Russell P6.

Hamilton was unlucky to suffer from the timing of the second Safety Car come race day, but Russell did benefit, finishing the race P3 with an unwilling helping hand from Max Verstappen, who had retired while running P2 for the second time in three races.

So, Wolff believes that some progress has been made – “more lessons learned” and even if the W13 is still no match for Ferrari or Red Bull, he sees a fantastic spirit within the team and a healthy driver dynamic.

This moment. ❤️ One Team. pic.twitter.com/vq25C2KGzJ

“We are leaving Melbourne in a better state than when we arrived- more lessons learned, more data to analyse and more points on the board,” Wolff said.

“Clearly we haven’t got the pace yet to challenge Ferrari and Red Bull but we know where we need to seek performance.

“One factor that leaves me very optimistic for the future is the mindset and strength of the team. Everyone in the UK, in Stuttgart and in the travelling race team is pulling together every ounce of effort we have to tackle the performance gaps with determination and a deep hunger.

“Seeing Lewis and George perform at an exceptionally high level today with a tool that is clearly not on the pace of the leaders is another example of the spirit of this team.

“We are optimistic yet realistic on the timeline for improvement and the advantage our competitors have, but P3 and P4 helps us leave Australia with a good feeling.

“Both drivers deserved the podium today, Lewis was unlucky with the timing of the Safety Car but the partnership between the two and how they work with one another epitomises the overall spirit of the team.”

Mercedes’ trackside engineering director Andrew Shovlin re-emphasised that the team do not have the pace to contend with Ferrari or Red Bull.

So, the Australian Grand Prix was another case of damage limitation, meaning a P3 and P4 finish ticked that box nicely.

“Well done to George on his first Mercedes podium, he’s working hard to help us improve the car and whilst we’ve not got the pace right now that he would hope for, the podium is some reward for his efforts,” said Shovlin.

“Lewis lost out with the timing of the Safety Car, he’d managed to put Sergio [Perez] under pressure in that first stint and we exited from the stop ahead of him. But ultimately, we don’t have the underlying car pace to race them, even if our degradation was probably a little better.

“At this stage of the championship, we’re focused on just two things, damage limitation and learning. In both regards this has been a successful weekend but we know we have a lot to do, Charles [Leclerc] was in another world today so it’s likely a long road ahead but we’re not short of opportunities to find lap time around the car.”