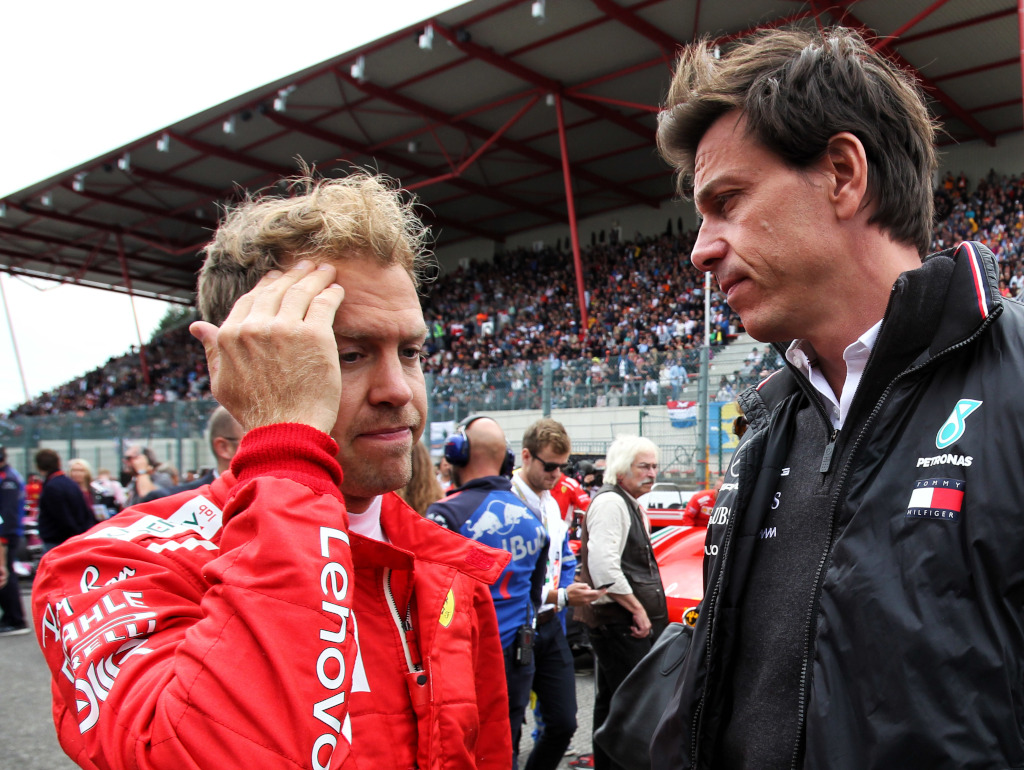 Toto Wolff thinks Sebastian Vettel’s “change of scenery” with Aston Martin is exactly what he needs after finding himself in a “negative spiral” at Ferrari.

Vettel has joined Aston Martin, rebranded from Racing Point, for 2021 after a poor last season with the Scuderia which began with being told his contract would not be extended.

Now there is new hope in the camp of the four-time former World Champion that, with an ambitious team on the up, he can again challenge for podium finishes and even race wins on a regular basis.

Mercedes team principal Wolff is a shareholder in the Aston Martin company, of which his friend Lawrence Stroll is the executive chairman and consequently rebranded the F1 team he owns as such.

The Austrian believes Vettel’s move will revitalise him and that it was the “environment” at Ferrari, who had decided he had no future with them, that had caused the dramatic downturn in the 33-year-old German’s fortunes. 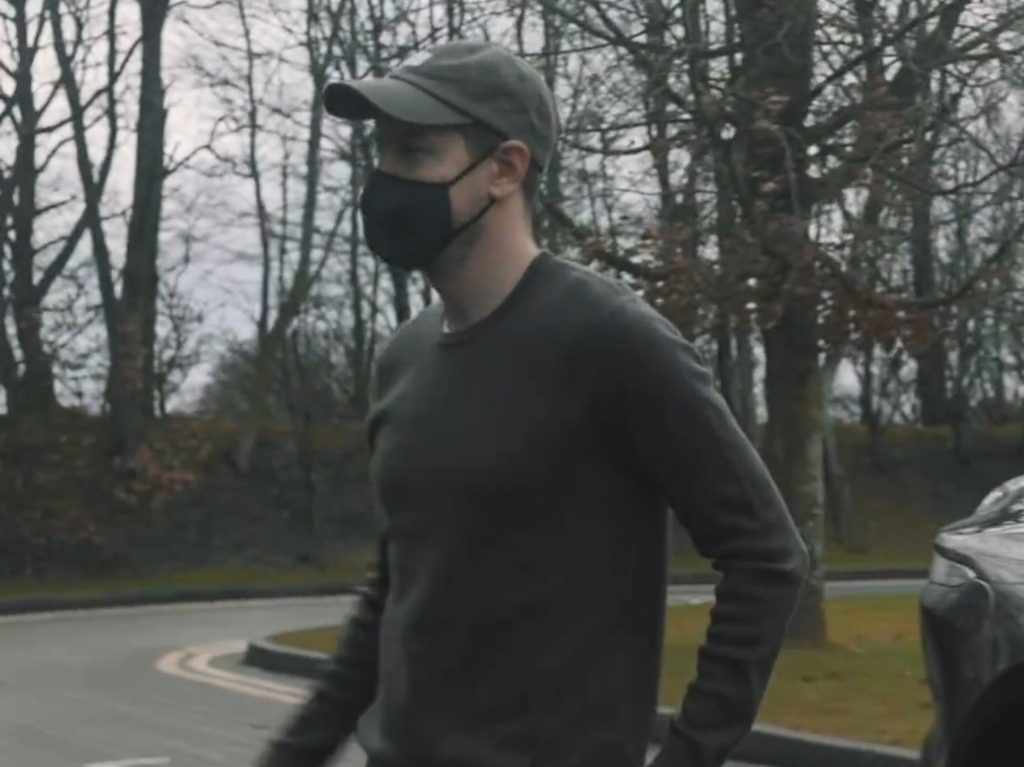 “Sebastian needed one thing above all and that was a change of scenery,” said Wolff during a television interview with RTL.

“When you get more and more into a negative spiral you have to bring a change. That’s what he did. He is now in a completely different environment.

“I don’t think he didn’t deliver, it was the general conditions that got worse and worse or the teamwork that was disrupted. I expect a lot from Sebastian this year and I hope he gets off to a good start.

“The chapter of Aston Martin as a factory team is just starting and Sebastian Vettel is one of the strong pillars in this project.”

Vettel will not get the opportunity to try out any version of his new machinery on track until pre-season testing in Bahrain from March 12-14.

In the meantime, he is integrating himself into the team at their Silverstone HQ having undergone a seat fit – which showed him sporting a rather drastic haircut.

“Everyone is different, but nevertheless everyone probably likes to have an environment where they stand up for one another and work for one another,” said Vettel.

“So far, there are of course a lot of new faces for me at Aston Martin, but I am confident it will work.

“You always have to be open to new things. I will meet a lot of new people, new ways of working, new approaches – and I would not be well advised to believe that only my way is the right one.”