Home News Wolff: Saudi was ‘spectacular, but not a good race’ 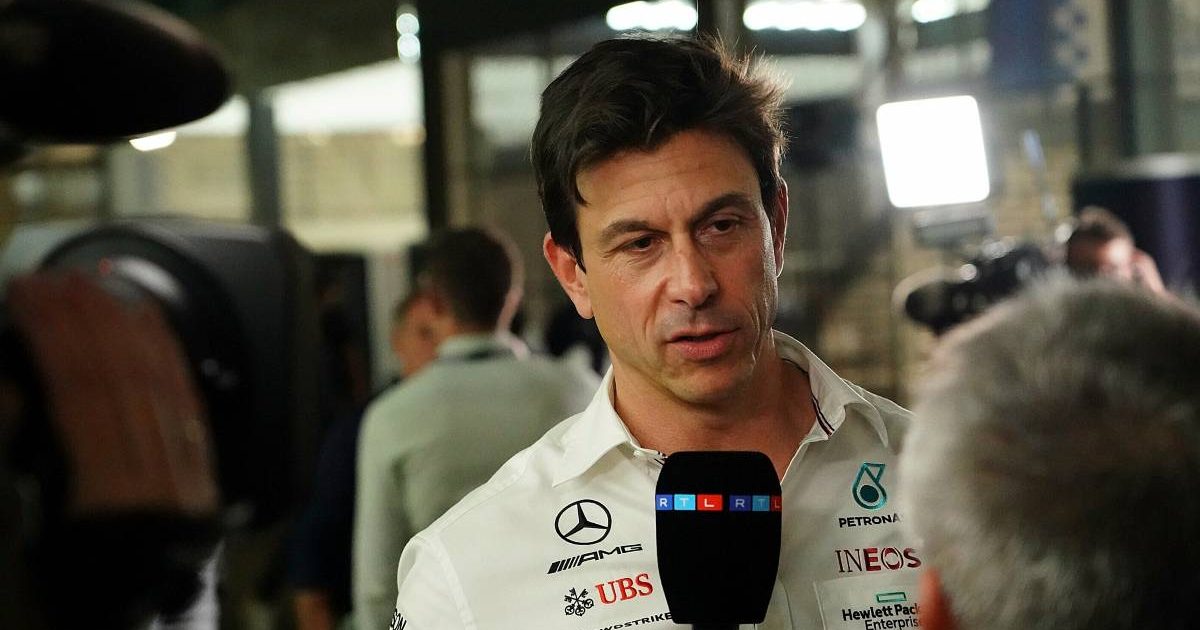 Toto Wolff said the inaugural Saudi Arabian Grand Prix won by Lewis Hamilton was “spectacular, but not a good race”.

The Mercedes team principal was referring to the latest episode in the increasingly bitter rivalry between Hamilton and his World Championship rival Max Verstappen, in which the Dutchman was accused by the reigning title-holder of “brake testing” him.

That incident occurred on lap 37 of the race at the Jeddah Corniche Circuit when Verstappen, under instruction from his team to surrender the lead to Hamilton to avoid a penalty for an earlier incident between them, slowed down considerably.

Hamilton ran into the back of the Red Bull and sustained front wing damage, but six laps later he passed Verstappen once and for all and went on to take the chequered flag nearly 12 seconds clear.

The seven-time World Champion is becoming increasingly annoyed by Verstappen’s aggressive driving, which he has described as “over the limit”, and it is clear Wolff has similar feelings.

Winning. The right way. 💜👊 We keep pushing, we don’t give up. 🙏 pic.twitter.com/TI9KvWZTu6

The stewards, who issued a five-second penalty to Verstappen during the race, called in both World Championship contenders to see them afterwards and Wolff hinted further sanctions could be forthcoming against the Red Bull man.

He was correct, as it was later announced the stewards had given Verstappen a 10-second time penalty for “causing a collision” that meant he retained second place.

“I don’t think this is yet done,” Wolff told Sky F1. “The result at the end, winning the race, I think he (Hamilton) deserved it.

“He could have been out a few times with a broken front wing. I don’t want to have dirty laundry in here, but that was spectacular but not a good race.

“It’s the driving that needs to be assessed and looked at. It’s very hard, maybe over the line hard. We just want to have a clean championship, may the best man win and if it’s Max at the end then I have peace with that. But it just needs to be fair.”

Wolff’s Red Bull counterpart, Christian Horner, had suggested Hamilton was trying to ensure he would receive a DRS boost by remaining behind Verstappen at the activation line, but the Austrian rejected that notion.

“I don’t think that was even on Lewis’ mind, to be honest,” said Wolff. “I think it could have been confusion, absolutely.

“I think the stewards will look precisely at the telemetry and then come to a judgement. If it was confusion and the drivers were not informed in the right way then that will play a big role.”