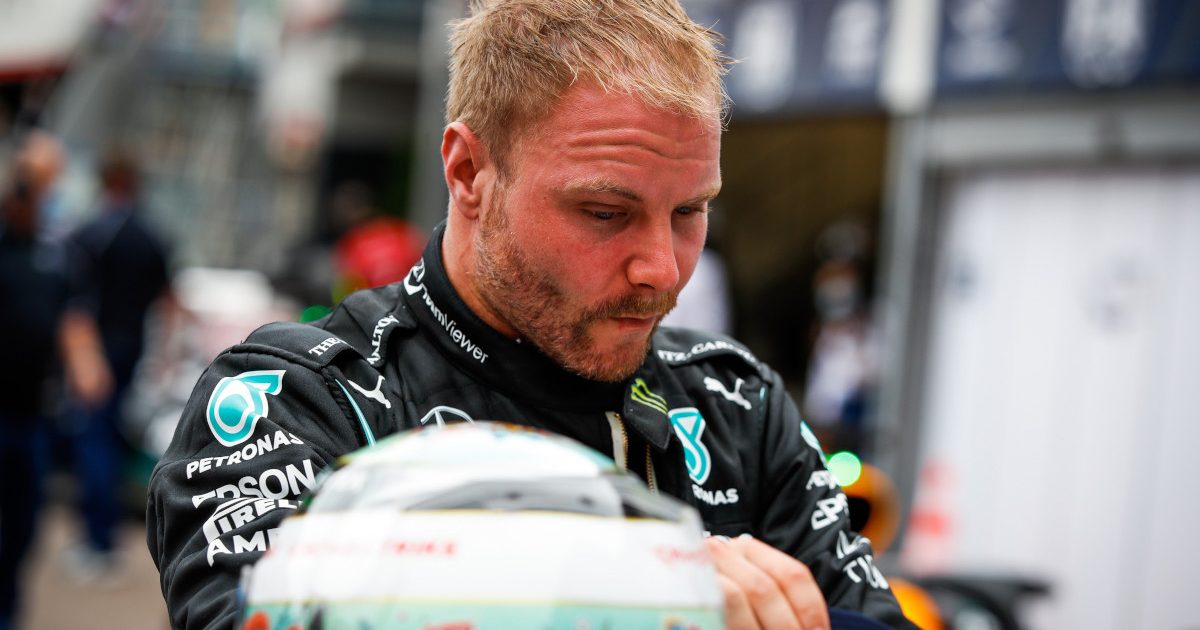 Toto Wolff has not ruled out Valtteri Bottas being “sacrificed” in the Drivers’ World Championship fight – but not until much later in the season.

Bottas’ hopes of emulating Nico Rosberg by wresting the crown from his Mercedes team-mate Lewis Hamilton look to have already gone for another year.

The Finn heads into round eight of the campaign, the Styrian Grand Prix in Austria, trailing Hamilton by 60 points in the standings and is a further 12 behind championship leader Max Verstappen.

The title fight looks very much a two-horse race even at this early stage with the other Mercedes and Red Bull drivers, Bottas and Sergio Perez respectively, reduced to back-up roles with their main focus likely to be on helping their teams in the Constructors’ battle.

Having expressed displeasure at his race management by the team already this term, Bottas would surely not take kindly to subservient duties in favour of Hamilton for a large part of the campaign.

Wolff, the Mercedes F1 co-owner and team principal, is not discounting that prospect but is also wary of how it would impact on the German manufacturer’s public image.

“No, I think it’s much too early,” Wolff told Sky F1 when asked if a driver (essentially Bottas) could be sacrificed in the title fight.

“We are there to race, Mercedes is a group of racers and we have never sacrificed drivers that early in the season.

“If we see that one is almost out of contention for a Drivers’ World Championship, we may revert to that – but I don’t think it reflects well on Mercedes or the racing team.”

Bottas’ future with Mercedes is under serious threat with George Russell waiting in the wings, and the 31-year-old complained bitterly over the team radio that his pleas for a second pit-stop during the French Grand Prix had fallen on deaf ears.

But ahead of the first of two races in Austria, he denied his relationship with the team has been damaged by his Paul Ricard outburst.

“I can be very direct on that. That perception is completely false,” Bottas told reporters. “I have a good relationship with the team and there are no issues.

“Those kind of situations, they are normal. I’m sure not all the things have been broadcast in the past, and what has brought us this far as a team has always been being direct, and always being honest on your feelings, and if you feel there is a place for improvement.

“So it’s nothing new and everything is good.”