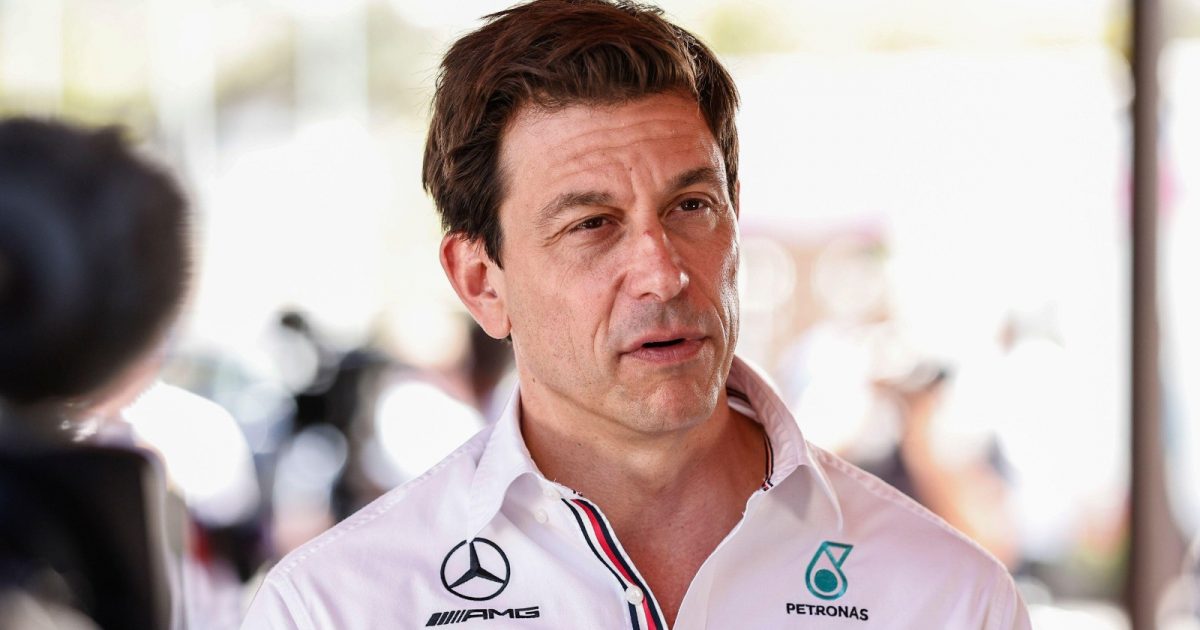 Toto Wolff believes Mercedes’ porpoising issues are behind them but that he believes all the cars on the grid are still too stiff.

Of all the cars, the W13 has looked like the one most susceptible to porpoising as Mercedes went from dominant front-runners to midfield battlers.

The team tried seemingly everything, with Lewis Hamilton often being the guinea pig, in an attempt to find a solution and unlock the potential of the car – but it was not until the Spanish Grand Prix that a real change was seen.

Last time out in Canada, the car again looked improved with a P3 finish for Hamilton and a P4 for George Russell, leading team boss Wolff to believe the worst of their problems are behind them.

“I think in a way we have dissected what we define as porpoising or bouncing, and it is that the porpoising, which is the aerodynamic movement of the car, I think that’s solved and we got on top of this around Barcelona,” he said, as reported by Motorsport.com.

“It is more that the ride of the cars is really what causes the comments of the drivers. The cars are simply all too stiff. The kerb ride is bad, the bump ride is bad and I would say that now, with dissecting this problem, you can tackle it better.”

Wolff is hoping that with the modifications, the W13 can be more in line with its rivals and, having said earlier in the season they can not work on other areas until the porpoising is fixed, they can start competing with their rivals on an equal ground.

“What we see in the cars is just the stiffness,” he said. “You look at some of the slow motions from the two leading cars and the Alpines, you see that they are bouncing off the kerb in a very hard way.

“This is what the drivers actually complained about, the stiffness of the car. This is something we need to look at: how we can reduce the impact. And of course, the smoother the track, the better. The lower the kerbs, the less we see this phenomenon.

“I think we just need to put more load in the car, more downforce and equally do that with a car that is not as low on the ground as we expected.

“It’s a clear direction: you can see the cars going higher. And this is where we need to find the performance.”