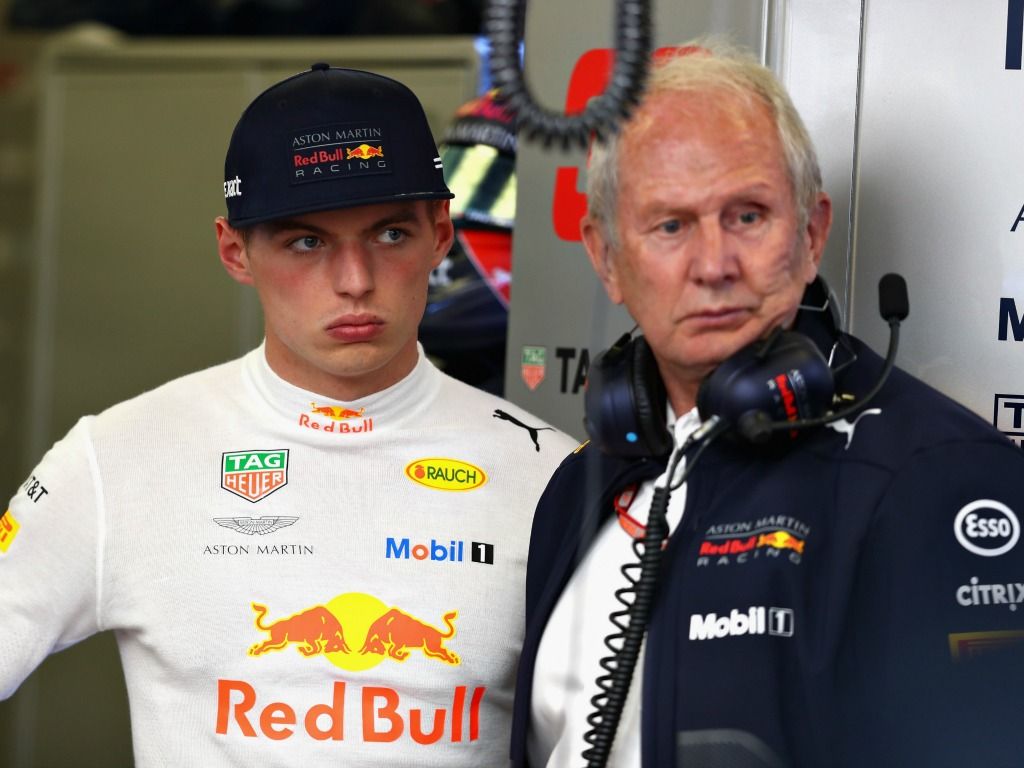 Max Verstappen has admitted that a “tough” upbringing from his father helped him to deal with Red Bull motorsport boss Helmut Marko.

The Dutchman has followed his father into Formula 1, with Jos achieving two podiums in a career that spanned ten years.

The older Verstappen taught his son everything, and his son admitted that Marko was just as rigorous as his father.

“All my life I worked together with my dad, and he is very tough too,” Max said.

“Ultimately, that’s a good thing. It brought me to F1, of course with the support of Red Bull and Helmut.”

The youngster endured a difficult start to the 2018 season, with a series of incidents over the first six races.

However, he was able to recover, and scored more points than anyone else in the second half of the season, bar the World Champion Lewis Hamilton.

“You have to stay critical and that was necessary after those weekends in China and Monaco,” he admitted.

“We talked about it. These things can’t happen but sometimes you need to go through it to become stronger.”

His highlight of the year was the win in Austria, with over 25,000 orange-cladded fans in the stands at Spielberg.

“It was amazing, especially with so many Dutch fans there,” he added.

“It was awesome to win with a Red Bull Racing car at the Red Bull Ring. It was unbelievable.

“I didn’t expect it the night before the race. The race panned out a bit like the 2016 one, only this time it was for the win.”