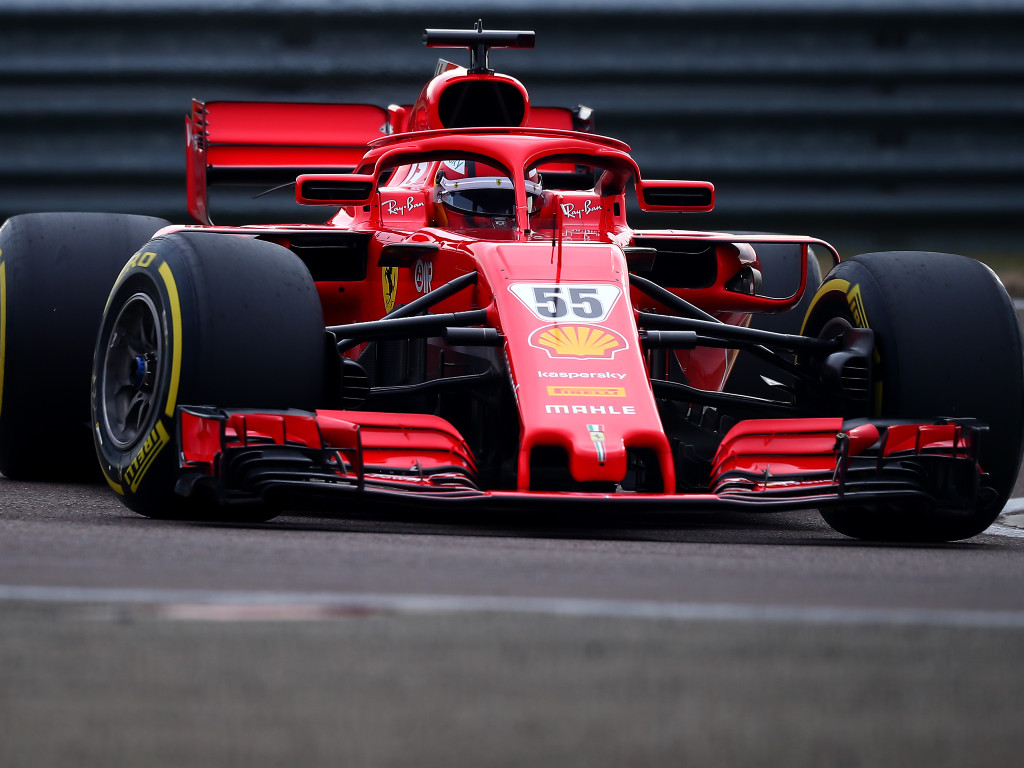 Both Alexander Wurz and Carlos Sainz say that track limits in F1 need adjusting to improve clarity surrounding the rules of the issue.

At Imola last weekend, track limits were enforced at Piratella (turn 9) and Variante Alta (turn 15), resulting in 63 lap times being deleted over the course of the weekend.

The most notable example of this was Lando Norris running inches wide at Piratella in qualifying and having a front-row start taken from him as a result.

Former F1 driver Wurz, who now chairs the Grand Prix Drivers’ Association and sometimes acts as the driver steward at race weekends, believes that track limits should be dictated by the environment around the circuit rather than arbitrary lines.

“I have always been an enemy of artificial track limits, you need natural track limits. There’s grass or gravel, that works easily,” Wurz said during Austria’s F1 coverage, ‘ORF’ (via MotorsportTotal.com).

“I could imagine that the track limits would be removed, but then the cars would drive two metres further to the right. And then there’s no runoff at all and as an FIA race director you’d be making a nonsense of your own safety calculations. And that’s why the race director actually has little choice.” 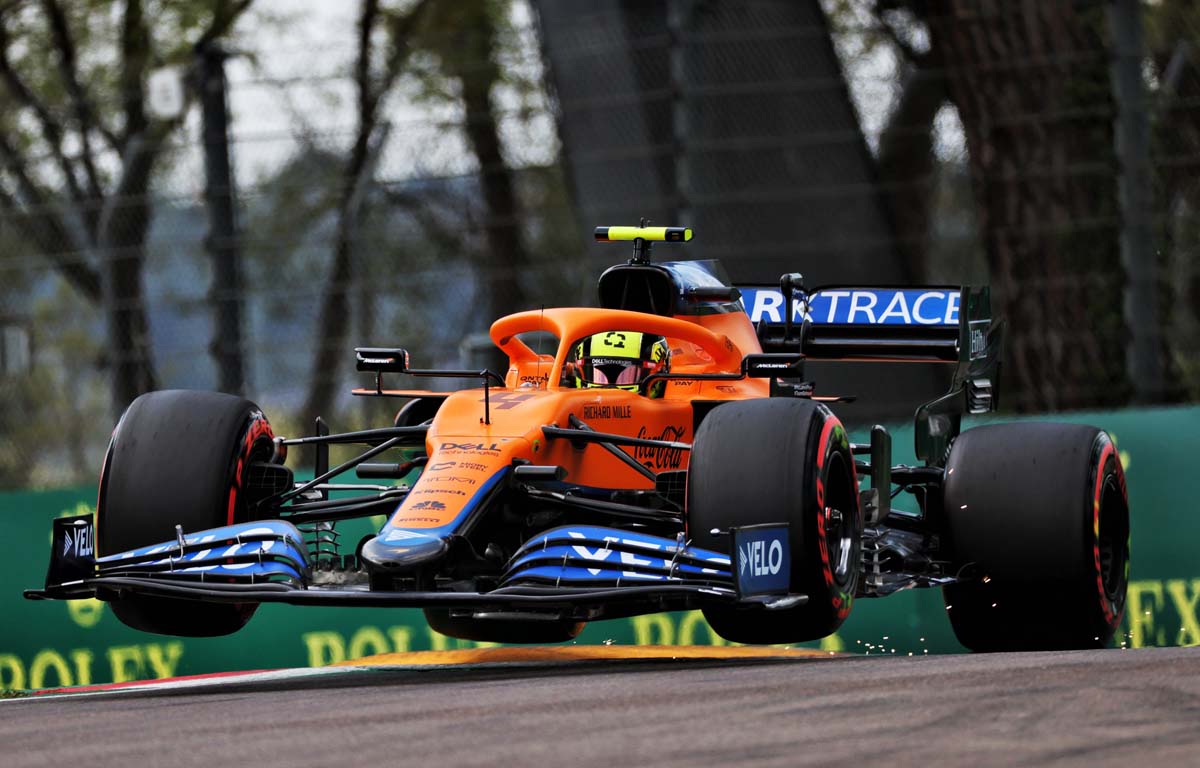 Sainz echoes Wurz’s sentiments on the issue, trying to make sure there is as much clarity as possible on the issue – while having put his point across before to the powers that be.

“I have already expressed my opinion to the FIA,” the Ferrari driver said.

“We have to try to apply the same rules in every corner. Whether it’s the white line or a kerb, but I think it should apply to every corner then. And I think we all share that point of view.

From a driver’s perspective, Sainz believes it’s “confusing” when track limits vary from corner to corner on the same track. “But it’s backed up and we’ll see what the future brings.”