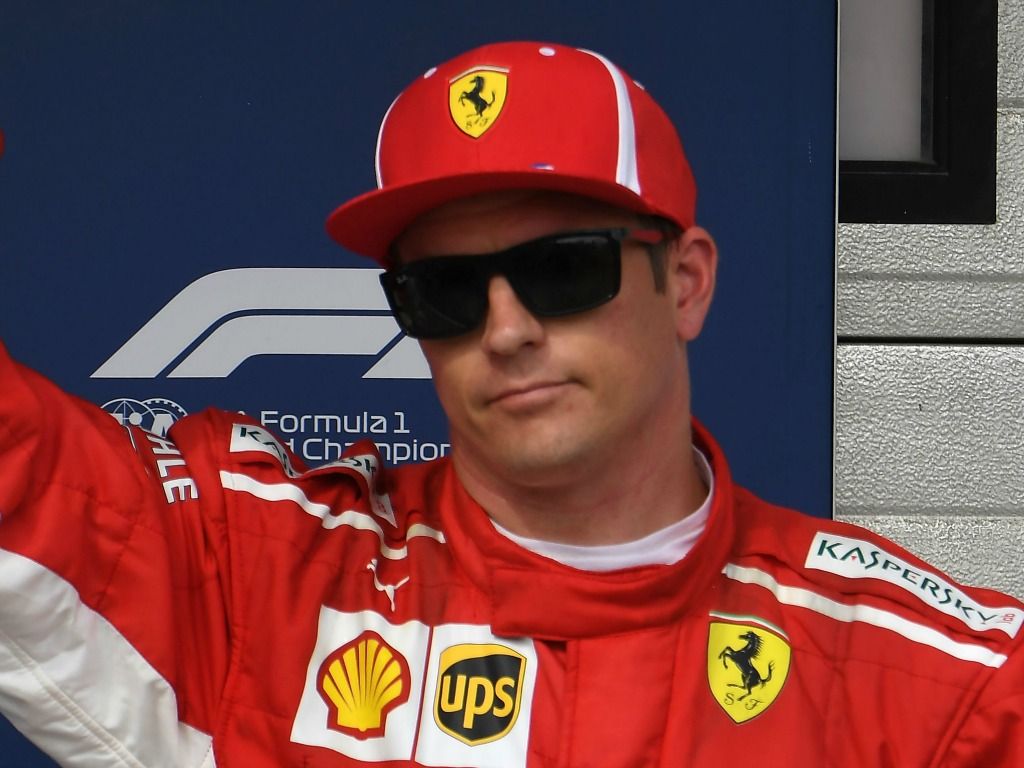 Kimi Raikkonen believes he could have clinched pole position “comfortably” had he not been held up by traffic in Hungary.

The Finn was, at one stage, on provisional pole in a chaotic qualifying session for the Hungarian Grand Prix but the wet weather played straight into Mercedes‘ hands and gave them a front-row lock-out.

But Raikkonen, who finished half a second down on pole-sitter Lewis Hamilton, thinks top spot could have been his had he managed a clean run.

“I was a bit unlucky, I changed to new tyres and [there was] not a lot of grip, but we got behind the Haas and with the spray it was impossible to see and improve,” said Raikkonen on the grid after the session.

“There was definitely the chance in these conditions today to be comfortably on pole but it didn’t happen.”

In comparision to team-mate Sebastian Vettel, who said Ferrari are not as confident in the wet, Raikkonen thought Ferrari actually showed good pace when the heavens opnened.

“We had the speed today [to be on pole] and I was pleasantly surprised how nice the car was on wets,” Raikkonen added to Autosport.

“It definitely hasn’t been our strongest point, so that was great.”

“What is the most important, and nice, thing is the car was driveable and enjoyable in the wet.”

Raikkonen out-qualified his team-mate Vettel for first time since the season opener in Australia and will line up from P3 on Sunday’s grid looking for a fifth consecutive podium finish.

Read more: How can I watch the Hungarian Grand Prix?