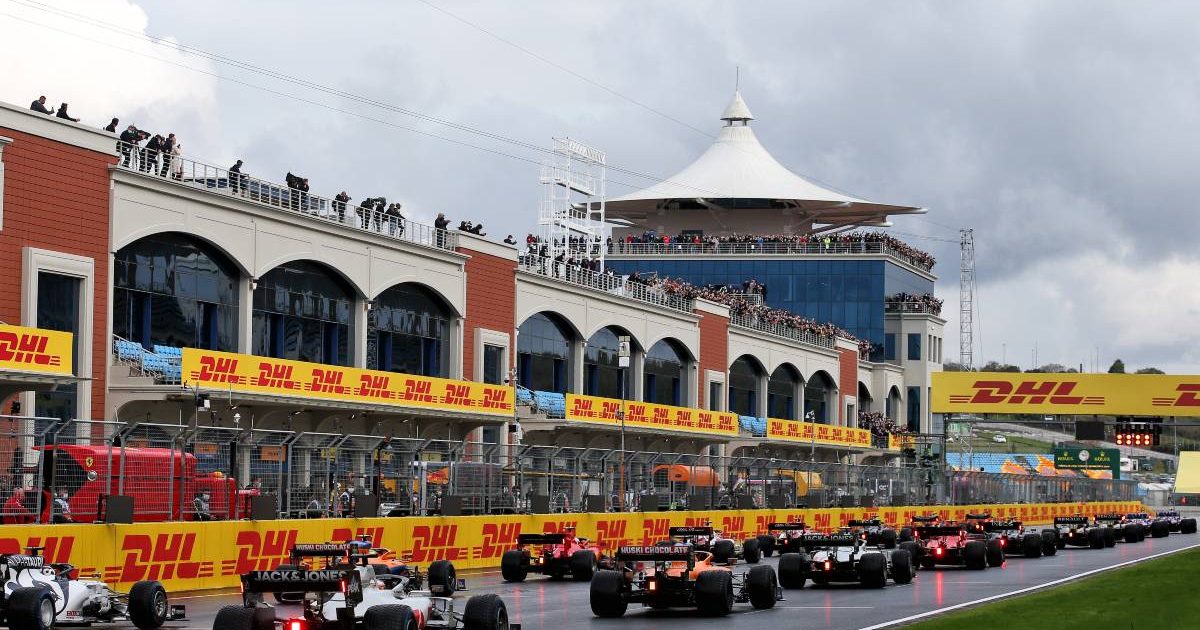 Formula 1’s decision to put Turkey on the calendar in place of the Canadian GP could backfire with the country added to the UK’s red travel list.

Last month Formula 1 confirmed that it would not be heading to Montreal, the race cancelled for the second year in succession due to Covid restrictions.

But instead of a blank, Turkey’s Istanbul Park would fill the slot.

Now it may not.

Announcing that people from the United Kingdom can travel outside the country from mid-May, the government added that some countries were on a banned list. Turkey being one of those.

UK transport secretary Grant Schapps said on Friday that red-list countries “should not be visited except in the most extreme circumstances”.

Formula 1 is aware of the decision and assessing its options.

An F1 spokesperson said: “We are aware of the announcement made by the UK government regarding travel restrictions for Turkey and are assessing the situation and will provide more details in the coming days.” 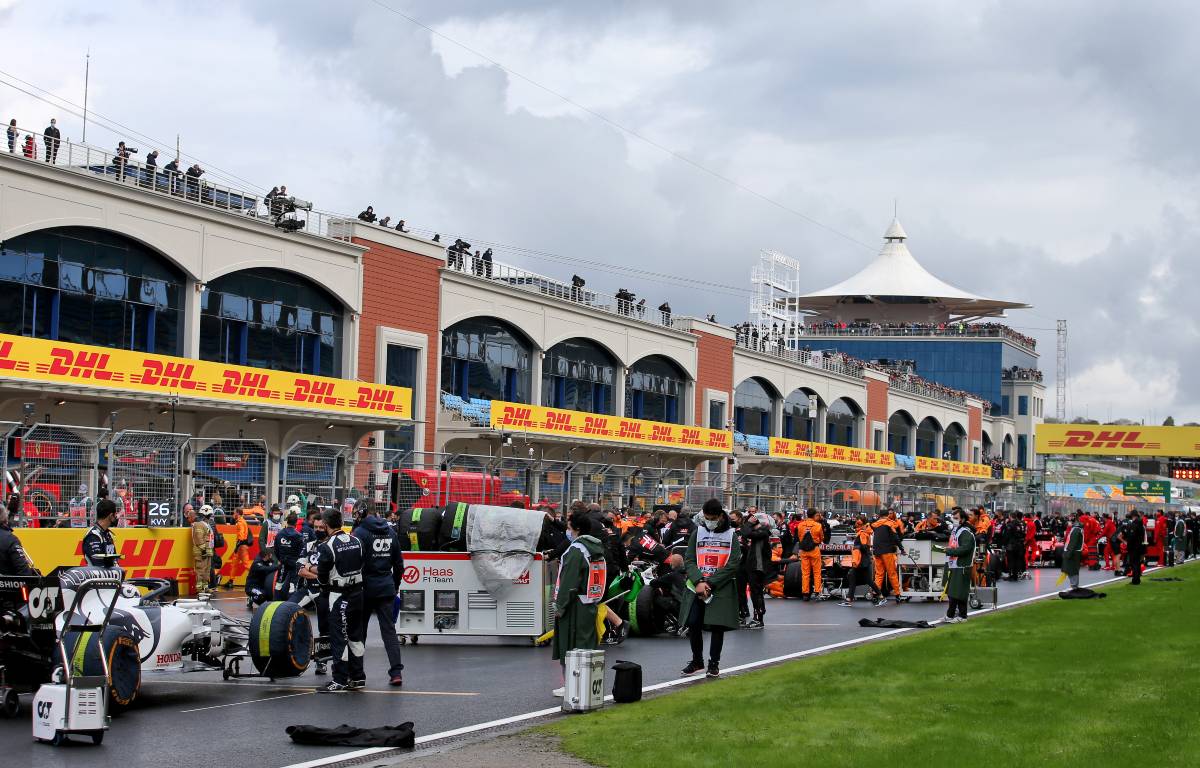 The Turkish Grand Prix is scheduled to take place between 11 and 13 June.

Should Turkey fall off the calendar, there is talk of the Nurburgring stepping in to replace it with the circuit having been used last season for the Eifel Grand Prix.

Turkey, though, isn’t the only venue that is under threat.

Although Brazil and Mexico insist their races will take place, high Covid numbers could yet see Formula 1 opt against travelling while Japan is another country that has seen rising numbers in recent weeks.