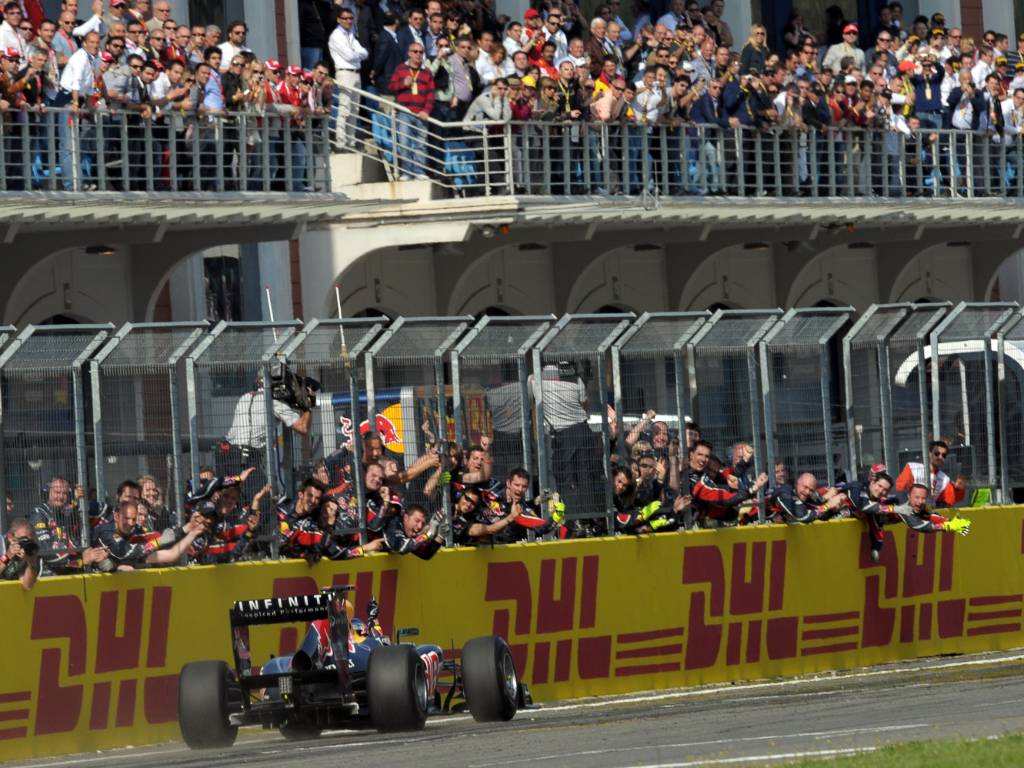 It hardly screams ‘social distancing’ but organisers of the Turkish Grand Prix are hoping for a crowd of 100,000 on November 15.

Istanbul Park is back on the F1 calendar for the first time since 2011, added as an extra round to a finalised 17-race schedule which has had to be drastically rejigged due to the global health pandemic.

Vural Ak, chairman of race promoters Intercity, has said at a press conference that the public will be allowed in – and he is aiming for a six-figure attendance at the race which, for the time being, will be a one-off return to Turkey.

The crowd size can be easily accommodated because the circuit is in a wide-open space with a capacity of more than double the targeted 100,000 – although there are clearly no guarantees due to the nature of the pandemic.

“We have to be prepared for anything,” said Ak, quoted by Autosport. “If the disease becomes worse than today, the race can be done without spectators.

“However, we know the capacity of this track. Around 220,000 spectators can watch the race in the grandstands and in the open areas.

“At the moment, for safety reasons, if we close some sections, about 100,000 spectators will be able to watch the race by following social distancing rules.” 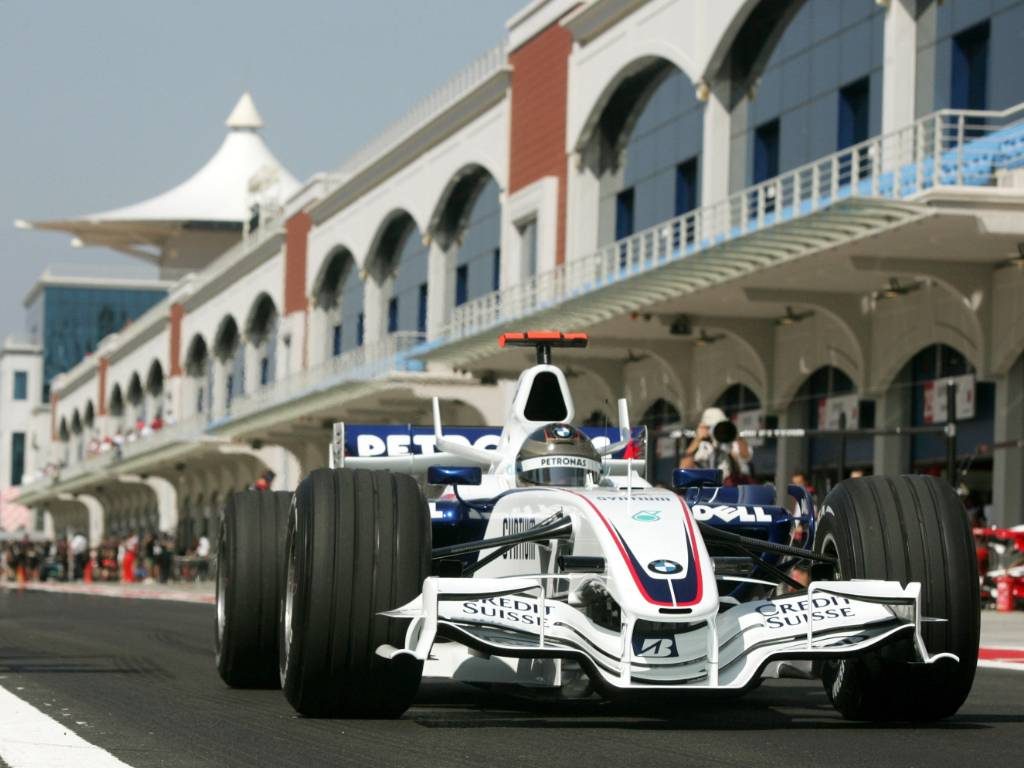 General admission tickets for the event are being priced at 30 Turkish lira (£3) per day, with Intercity saying they were more interested in running a successful grand prix than maximising profit.

“Formula 1 normally has certain standards and ticket prices are at a certain level,” added Ak.

“However, as Intercity, we do not seek to gain financial advantage from this and the government has encouraged us.

“It will be 90 lira (£9) for three days. Tickets will be on sale next week and we think they will sell very quickly.”

Although the Turkish venue has not hosted an F1 race for nine years, Ak said the track condition was still up to standard.

“An official came and looked at the asphalt and the infrastructure and thanked us, saying almost everything was like the first day,” he said.

“However, with two-and-a-half months to go, a more experienced team will come and see what updates need to be made.

“We are able to do this because we kept the track ready as if there would be a race every day.”

Autosport say that despite Turkey’s aspirations, the final details about the number of fans who will be allowed in to the event is still to be signed off by F1 itself.

The first eight F1 races of the season are being staged without spectators inside the venue, the Tuscan Grand Prix at Mugello on September 13 being the first to have a crowd with 2,880 tickets put on sale for each day.