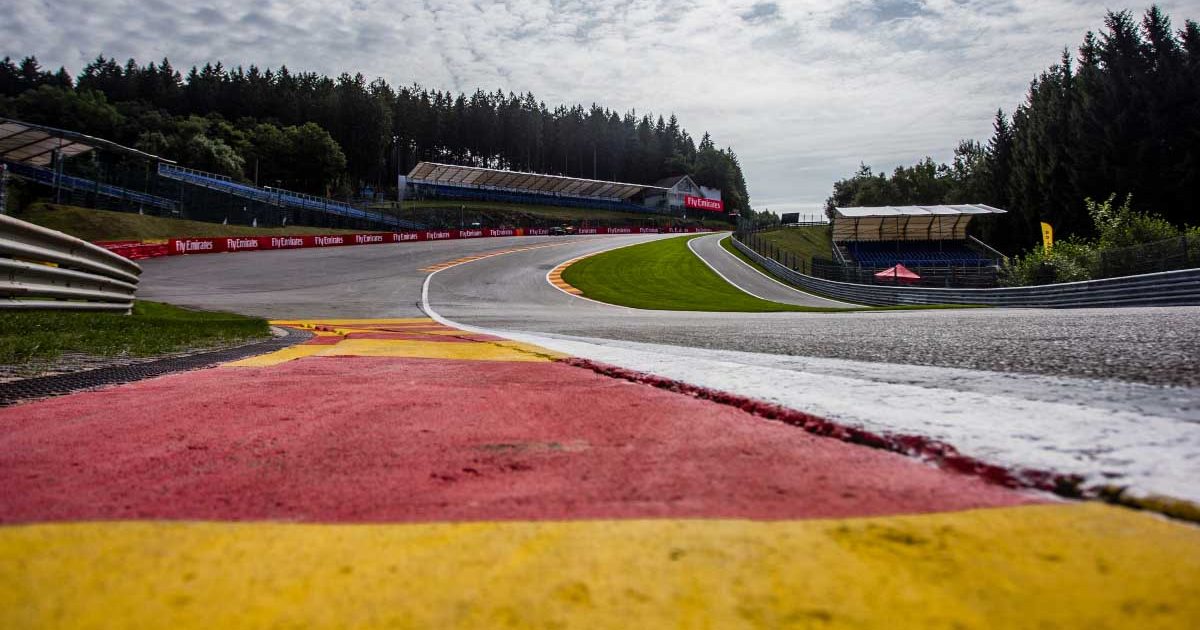 Two W Series drivers received treatment in hospital after a serious accident in qualifying at Spa-Francorchamps on Friday.

Ayla Agren and Beitske Visser were taken to receive extra medical treatment after a multiple-car high-speed impact as the grid was set for the W Series racing this weekend.

Belen Garcia, Fabienne Wohlwend, Abbie Eaton and Sarah Moore were the other drivers involved, and they are also undergoing medical checks at the circuit after an enormous impact on Friday afternoon.

Thankfully, Agren has since been discharged from hospital and Visser is still being treated but has no major injuries, as revealed by a CT scan.

She is now awaiting results from an X-ray on her leg to assess whether or not there has been any damage, but the incident could well have had much worse consequences.

Running on dry tyres as a rain shower started, six drivers lost grip at Eau Rouge and went straight up towards the barriers at Raidillon and collided with each other in what became a huge incident.

Medical crews headed straight to the scene and the TV coverage of qualifying did not show a replay of the accident, with all six drivers tended to as quickly as possible on the fastest part of the circuit.

Ayla Agren has been discharged from hospital.

Beitske Visser is still in hospital – a CT scan has revealed no injuries. She is still awaiting the results of a leg X-ray but is in good spirits and discussing the accident. #WSeries

The session was red-flagged and halted for half an hour, before getting underway again for the remaining part of qualifying, with Jamie Chadwick eventually beating title rival Alice Powell to pole position – although this result was secondary to the welfare of the drivers involved in the crash.

The safety of the Eau Rouge and Raidillon complex in its current form has come under increasing scrutiny in recent years, even more so after the tragic death of Anthoine Hubert during a Formula 2 race in 2019.

Lewis Hamilton commented after free practice in Formula 1 on Friday that Eau Rouge has been “ruined” as a corner, by the emergence of what a “massive bump” at the bottom of the hill, which is right at the compression point of where the car goes uphill – which could throw cars off balance, and Hamilton feels that may have emerged after the circuit flooded and experienced a huge mudslide earlier in the year.