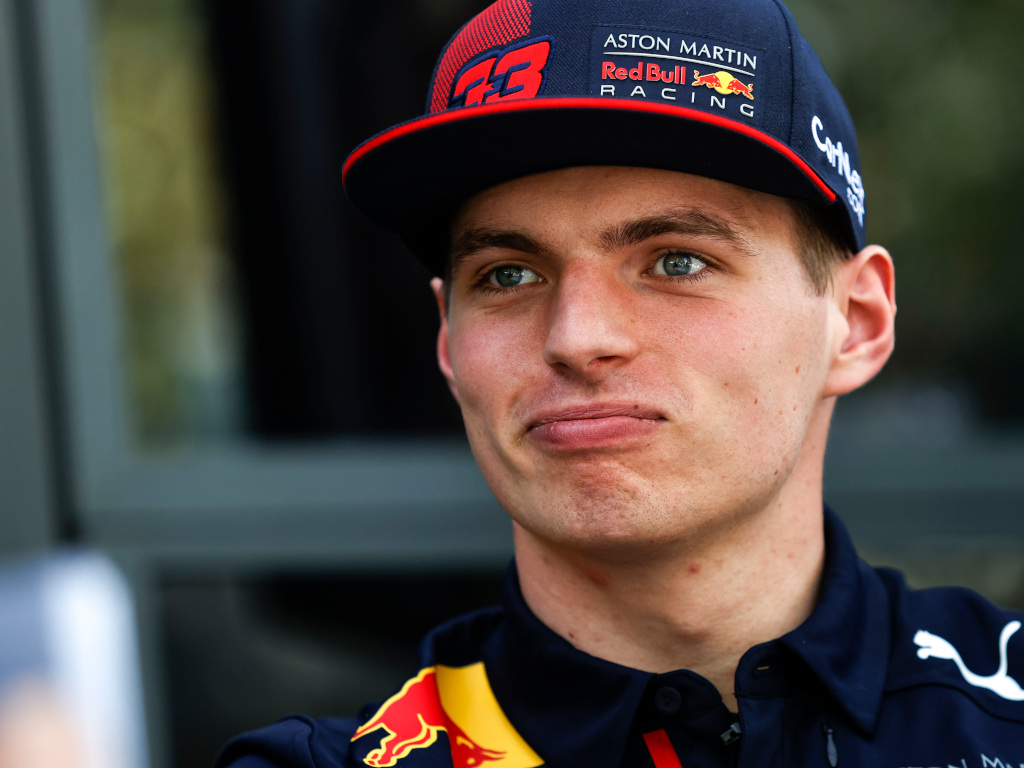 The series has been dubbed ‘Real Racers Never Quit: A Tribute to Motorsport Legends’, and Round Two of the iRacing series was once again held in Lotus 1979 machinery.

Kelvin van der Linde, who lost out to Verstappen in the title fight as part of the previous Real Racers Never Quit series, won both races at Olton Park with the venue chosen in a fan vote.

Verstappen qualified P10 for the first race, but his progress was steady up the order, boosted by a chaotic start and a few further incidents.

Van der Linde was involved in a collision with then race leader Dani Juncadella, sending him into the barriers at Shell Oils Corner after trying to take the lead around the outside of Island Bend.

F4 champion Franco Colapinto’s incident promoted Verstappen further, and P4 was his when Felipe Drugovich was sent into the wall after the pair went side-by-side into Knickerbrook.

It proved to be the end of da Costa’s race, while Viscaal was unable to prevent Verstappen overtaking or re-pass him.

In race two the battle between Bentley works driver Jordan Pepper and Verstappen over P2 allowed van der Linde to pull away and dominate.

Verstappen won that battle, moving alongside Pepper onto Hilltop as the pair both slid on entry into Knickerbrook. The Dutchman emerged ahead and finished 2.8 seconds behind van der Linde.

Verstappen’s fellow Formula 1 driver Lando Norris had a torrid session, suffering first-lap retirements in both of the 13-lap races.

Norris will be in action on Sunday as part of Formula 1’s Virtual Grand Prix ‘in China’.