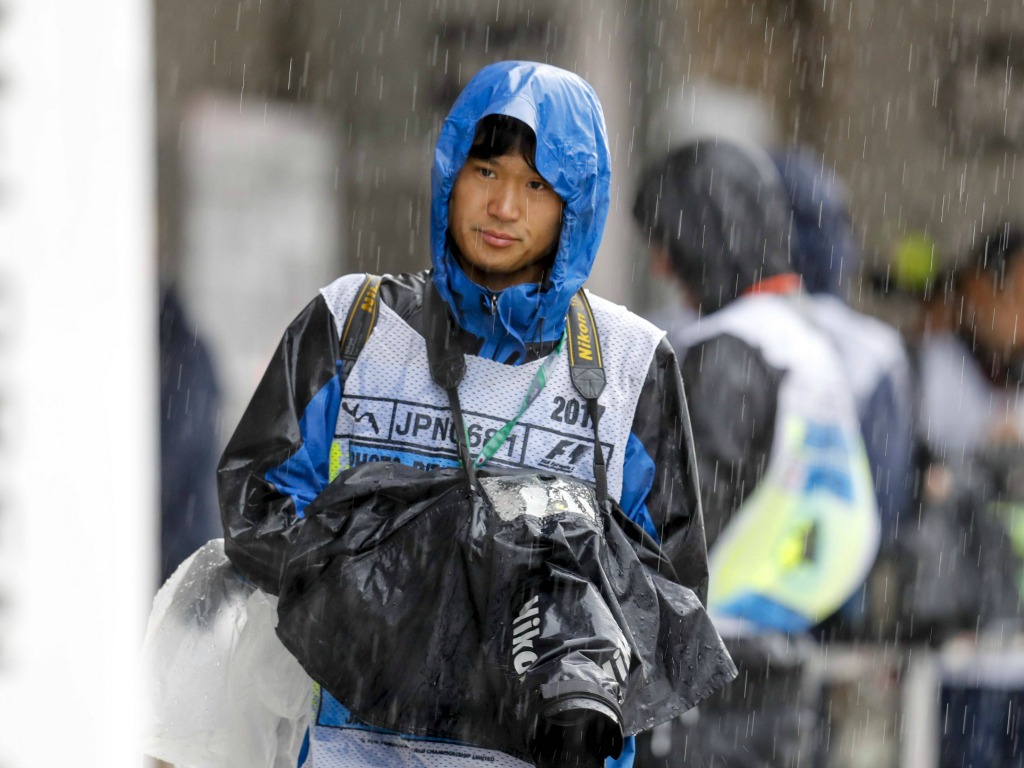 Formula 1 will be on red alert this weekend with the Suzuka circuit potentially in the path of the powerful Typhoon Hagibis.

Japan’s Meteorological Agency (JMA) believe the typhoon could reach ‘violent’, the highest on the scale, and also labelled it as having the potential to “be the strongest to hit Japan this year”.

“Although the exact track is uncertain and some weakening is expected on reaching Japan, the risk of direct impacts at Suzuka this weekend from both rain and wind do look increasingly concerning.”

Steffen Dietz, the former official meteorologist for F1, added on Twitter that qualifying day could be the day that gets affected the most.

Generally the system will weaken significantly before reaching Japan, but it will stay powerful.

Today models see a slightly faster propagation, so main impact on #F1 could be already on Saturday. (2/2)