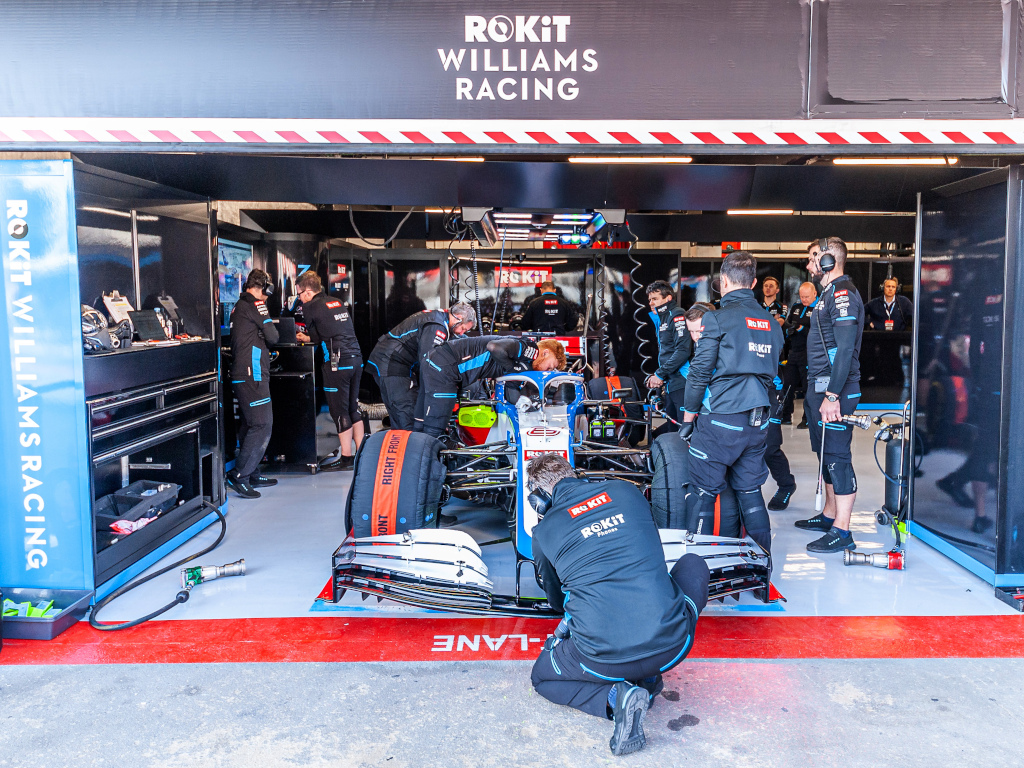 Williams and McLaren have both announced an early shutdown after the United Kingdom locked down the country in response to the coronavirus outbreak.

Prime Minister Boris Johnson joined a growing list of heads of state taking draconian measures in order to prevent the spread of the virus.

As of Tuesday, the United Kingdom has shut down all but essential businesses and travel while telling people to stay at home.

In response the Williams F1 team has taken its early summer break.

Williams said in a statement: “Following the latest UK Government advice issued yesterday evening, the team will be starting its official shutdown period from Wednesday 25th March at 6am, lasting for 21 days until 6am Wednesday 15th April.”

Last week the 10 Formula 1 bosses along with Liberty Media agreed to an early summer holiday, freeing up August to allow for grands prix during what is the traditional period for the summer break.

Team boss Andrea Seidl explained: “Last week we agreed with Formula 1, the FIA and the other F1 teams that we will extend the summer shutdown to three weeks and bring it forward to March and April.

“We are reacting as quickly as possible to the changing situation and the advice from the UK government, and therefore at McLaren, our shutdown period will be from Wednesday 25 March to Tuesday 14 April 2020 inclusive.

“In addition to reducing financial pressure, a synchronised shutdown among all teams is not only a logical way to safeguard the wellbeing of our people and prevent the spread of COVID-19, but it also provides the opportunity to reschedule postponed races from August and beyond and give fans a spectacular summer of racing.”

Over in Italy both Ferrari and AlphaTauri are already on holiday as both have limited movement in light of the Italian lockdown.