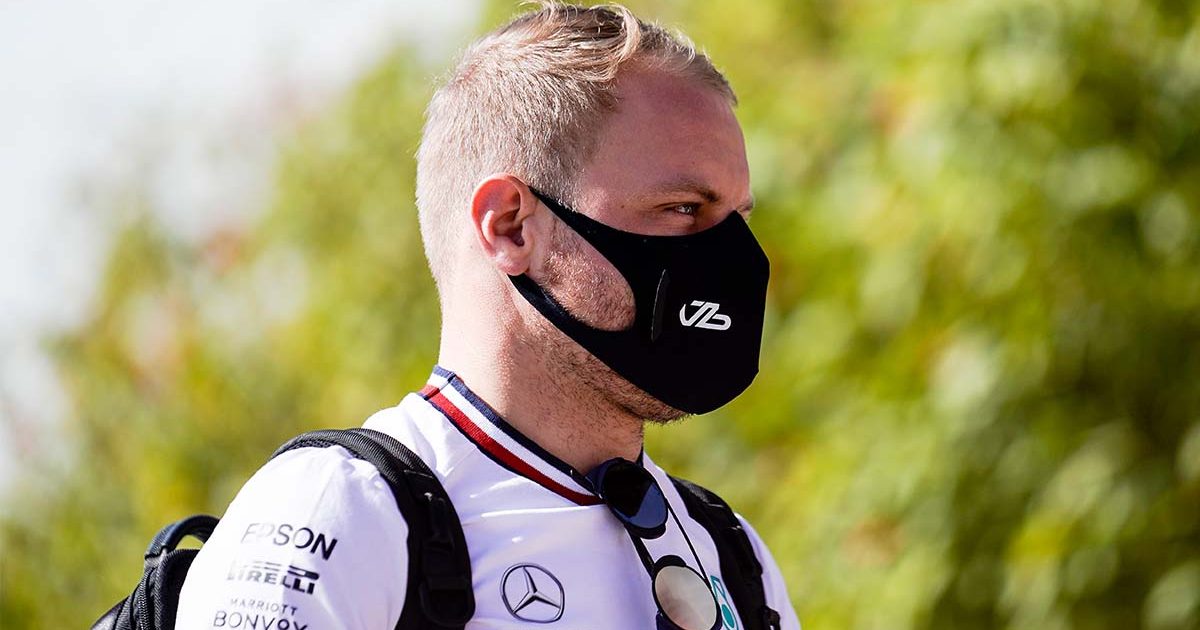 Despite a better Saturday testing session for Valtteri Bottas, he conceded that Mercedes still “need to calm the car down a bit”.

Things could not have gone much worse for the Finn on day one of pre-season testing in Bahrain, being restricted to just six laps due to gearbox issues with the W12.

He made up for lost time in Saturday’s afternoon session, though, putting in 58 laps and finishing top of the timesheet, but there still appears to be problems which Toto Wolff’s team needs to understand and rectify.

Bottas said: “It was a lot better for me than Friday, for sure. I finally managed to get some laps and some clean runs to really learn about the new car and try some things.

“It’s always good when you learn and that’s what testing is all about – the opportunity to run different things and see how the car reacts.

” As a driver you use that information in a race weekend so it’s hugely important. If the set-up changes work or don’t work, it’s all valuable information.

“For sure it’s windier here than we’ve had at a race but one of the bigger issues with the car is the rear end, it’s quite snappy and unforgiving. With the new tyres, it’s quite sensitive so we need to calm the car down a bit.”

Testing is always more about the teams learning about their cars and obtaining data about their new challengers, but the times they put in can also be something of a slight indication of a car’s pace.

“It’s so difficult to say what that means,” he admitted.

“I can’t be jumping around happy – it is only testing. As always, we are just focused on getting through our programme and maximising the learning. You never know what fuel loads people are running. Hopefully by the end of Sunday, we will have a better idea of where we are.

“Testing is limited and a lot more compromised this year for everyone, you have less time in the car before the first race so I would be happy if we could just get through the final day nice and clean.”