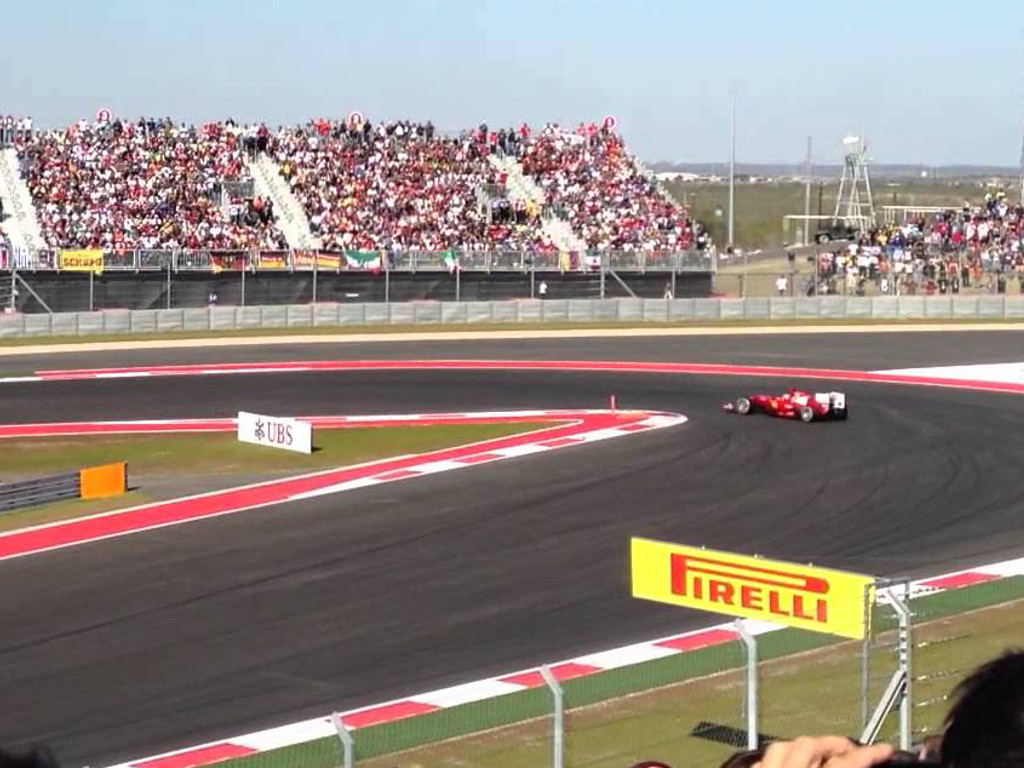 There are plans to expand the Circuit of the Americas capacity for next year’s United States Grand Prix, despite the 2020 race cancellation.

Formula 1 announced yesterday that none of the races in North and South America would be taking place this season due to the COVID-19 situation in the regions.

The American race, which takes place in Austin, has become more and more popular in recent years, with the 2019 Grand Prix selling out. The ticket sales for this year’s edition were even higher.

Despite the financial damage the postponement has caused, Bobby Epstein, a promoter of the race, says the plan is to expand the venue capacity for 2021.

“We sold out last year, we would’ve expected to sell out this year. Next year we’ll hopefully go and make room for even bigger capacity,” he told Motorsport.com.

“Hopefully we haven’t lost some momentum, it’s just delayed to 2021. I don’t think we necessarily lose momentum – in fact, you might argue that there will be pent-up demand.

“Coming off last year’s sell-out the desire for people to secure their seat for this year was terrific. Our deposits for tickets, as well as enquiries, were both up significantly.

“I think it showed we’d finally got it right from the standpoint of being a destination event. The plans for this year that we had mapped out included increased seating and upgrades to a number of areas.”

Since taking over the sport, one of Liberty Media’s biggest goals has been to make F1 bigger in America. Epstein believes that that is happening, partially due to Netflix, and that it will continue to grow despite the race’s cancellation.

“The sport itself got a lot of exposure through the Netflix series, and we started to have a real tradition being established with people making it a big annual event.

“The local community continues to embrace the event more and more as part of the city’s annual calendar. When all those things come together, we see some success.”

With the races in the USA, Brazil, Canada and Mexico all no longer going ahead, it has been confirmed that events at the Nurburgring, Portimao and Imola will replace them.