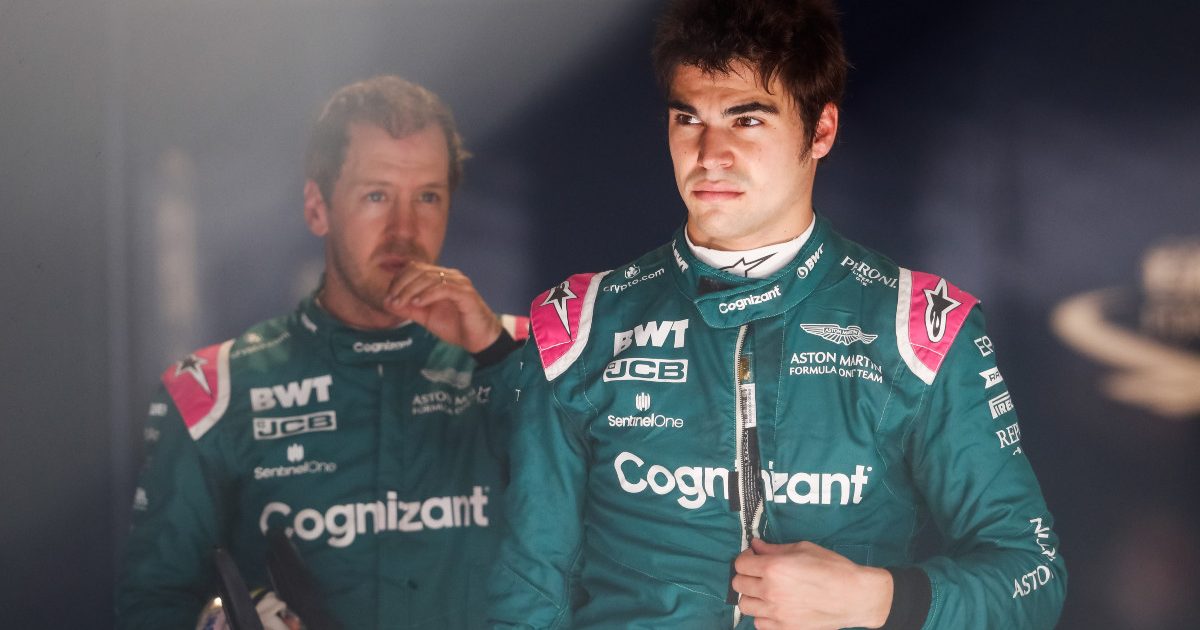 The team arrived in Portimao armed with a new aerodynamic package, but the media pointed out that only Stroll’s car was fitted with it while Vettel used the old spec.

However, this was simply because the team did not have time to upgrade both cars in time for the Portuguese Grand Prix.

“As is always the case with aero updates, it was to add efficient downforce, in other words extra grip with minimal added drag,” the team’s performance engineering director, Tom McCullough, told the Aston Martin website.

“We brought only one set of aero updates to Portimao and they were fitted to Lance’s car. Ideally, you always want to be able to update both your drivers’ cars simultaneously, but that’s not always possible.

“Aero updates take time to invent, test, prove and manufacture and are made in series, not in parallel.

“So sometimes you find you have time to manufacture only one set before it’s time to transport the cars to the next grand prix. But by next weekend’s race in Barcelona, we expect to have made enough new parts to equip both drivers’ cars with aero updates.”

Stroll was eliminated in Q1 while Vettel made the top 10 shootout for pole in Portugal, but McCullough said Stroll’s struggles “had nothing to do with the aero upgrades fitted to his car”.

The race backed up this theory as Vettel dropped out of the points while Stroll progressed up the order, crossing the line P14 behind team-mate Vettel.

“And the post-race analysis we have done duly showed Lance was able to access greater race pace than Sebastian, the result of the aero updates uniquely fitted to his car which he used to good effect.”