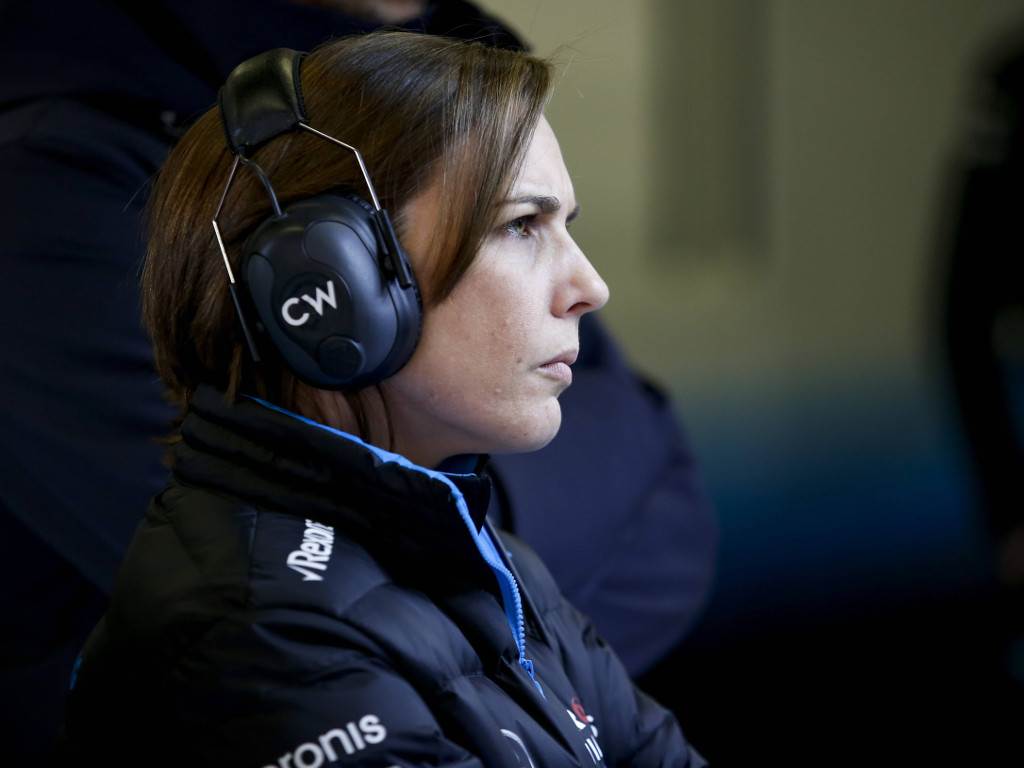 Claire Williams says the Grove team is finally seeing “green shoots of progress” which will be evident to everyone in the coming races.

Last year Williams suffered their worst campaign in the team’s history and they hoped it could not get worse in 2019, but it did.

The team failed to make the start of pre-season testing, resulting in the departure of tech chief Paddy Lowe.

10 races into this campaign and Williams are still chasing their very-first point of 2019.

But with George Russell achieving the team’s best result last time out at Silverstone where he was P14, deputy team boss Williams is hoping they have turned a corner.

She told RaceFans.net: “We knew pretty quickly where the performance deltas were and where we were weak. I think we’ve talked about those and we wouldn’t talk about them in huge detail anyway.

“But it’s obviously to anybody that, with Formula 1 being such an aero-dominated sport anyway, we’re down on downforce and we need to do more work to achieve that.

“We went through a huge change in aero last year, bringing in a new chief aerodynamicist in Doug McKiernan who brought in a new philosophy to how we go about bringing aero performance to the car.

“When you do that inevitably it’s going to take some time to bed in. You almost go back to basic principles which is what, in effect, the whole of aero did last year and they needed some more time.

“We are now seeing our aero performance curve go on an upward trajectory which is really good to see. That will come out over the next few races.

“Then there have been some mechanical issues again which I think people are fully aware of that we are working hard to resolve. The majority of which we have resolved.

“Everyone is working hard at Williams and I finally feel that we are starting to see some green shoots of progress. And we really are seeing that.”