Home News Rossi: Ferrari have the ‘man to win’ in Leclerc 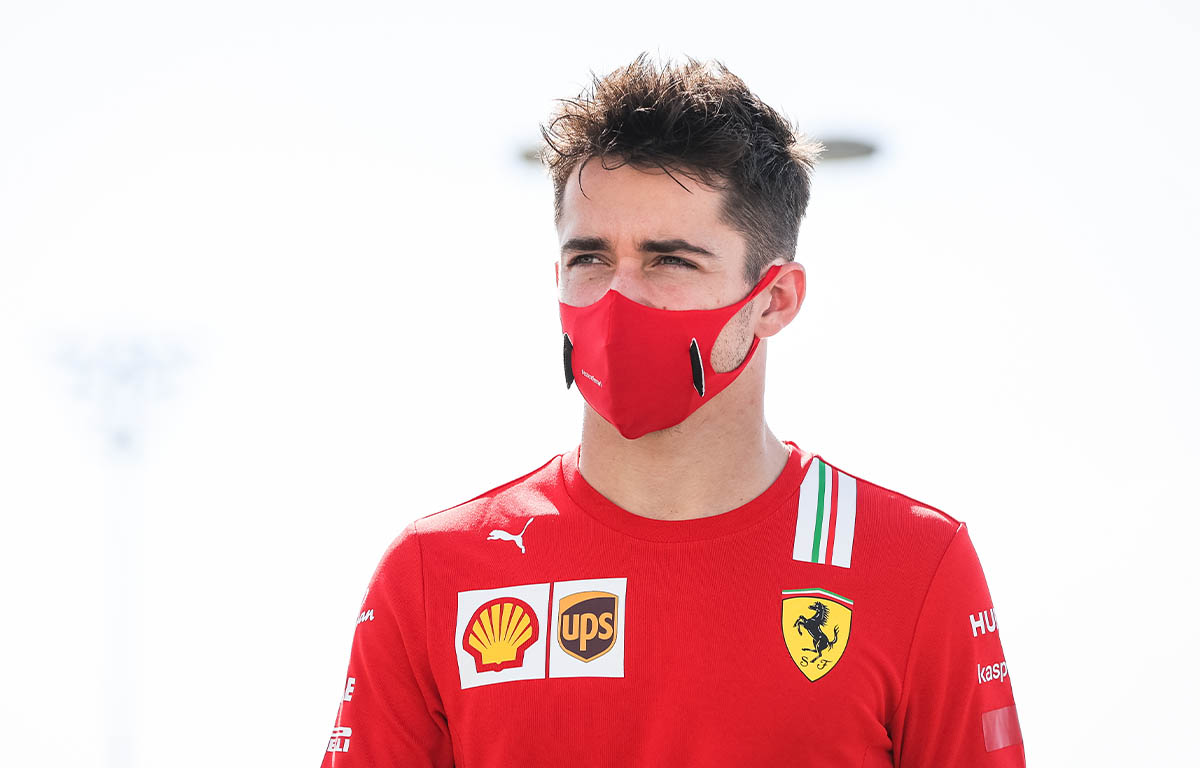 Charles Leclerc is a winner in the making, but it is now up to Ferrari to give him a car up to the mark, according to Valentino Rossi.

Seven-time MotoGP World Champion Rossi has always kept a close eye on Formula 1 and has in the past taken to the track in the Ferrari for testing purposes.

There was at one point serious rumours that Rossi may even make the move to the series, but that has never escalated.

In an interview with Corriere, Rossi commented on several topics inside of Formula 1, including the Scuderia team and Charles Leclerc.

Leclerc is heading into his third season with Ferrari, now widely considered one of the best drivers on the grid, and Rossi thinks that with the right car, he could soon become a winner.

He said: “I am an F1 fan, I like Ferrari and I like Leclerc, I think he is among the strongest drivers on the track. The man to win is there, now they have to build a car up to the mark.

“Comparing with Mercedes is a problem, for everyone. But Ferrari must at least be there, like Red Bull, to make a nuisance of themselves.”

So good to be back behind the steering wheel 😍🇮🇹 pic.twitter.com/Y3G6jf0eBw

That will certainly be the goal for the Italian constructor in the next few years to get closer to the dominant Mercedes, following their drop down to P6 last season from P2 in 2019.

Mercedes themselves have been involved in an ongoing saga for a long time, with the wait for Sir Lewis Hamilton to sign on the dotted line going on for much longer than many expected.

That deal has now finally been completed, as announced on Monday, and Rossi spoke before the deal was finalised about the driver who he considers a relatively close friend.

“We write to each other, we talk to each other often for years,” said Rossi. “I expected him to sign the contract. Winning with Hamilton for Mercedes is important, even if expensive.

“The subject of money is always central.”

Rossi also commented on Davide Brivio’s arrival in Formula 1 having recently made the move from Suzuki in MotoGP to become racing director at Alpine (formerly Renault).

Rossi said: “I’m sorry he’s no longer in MotoGP. He is a manager who has raised the general level and he is a person I have always enjoyed meeting. I’m happy for him, though.”