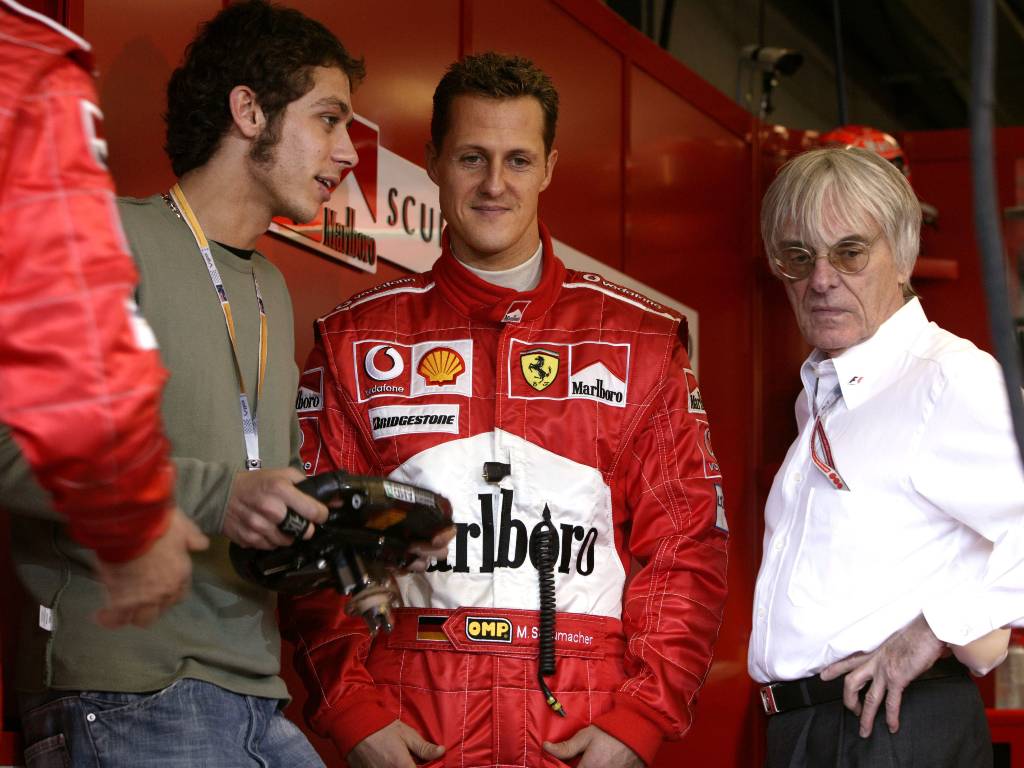 Ferrari’s former president, Luca di Montezemolo, has revealed a plan was once hatched to give Valentino Rossi an F1 race seat with Sauber.

And if the MotoGP legend had shone on four wheels, the ultimate aim would have been to put him in the Ferrari!

Rossi’s father, Graziano, himself a three-time 500cc World Championship race winner in 1979, has previously stated that his son had been “very close” to a Formula 1 drive.

The nine-time MotoGP champion has sampled F1 cars several times and there was even a suggestion he would replace Felipe Massa at Ferrari following the Brazilian’s crash in qualifying for the 2009 Hungarian Grand Prix, which led to him missing the rest of the year.

Instead, Ferrari opted for Luca Badoer, with disastrous results, before bringing in Giancarlo Fisichella.

The Italian, now 41, never did switch sports professionally – he is still racing in MotoGP although without a race win since 2017 – but Di Montezemolo has confirmed serious talks took place around the time Ferrari’s dominant era was drawing to a close in 2004. 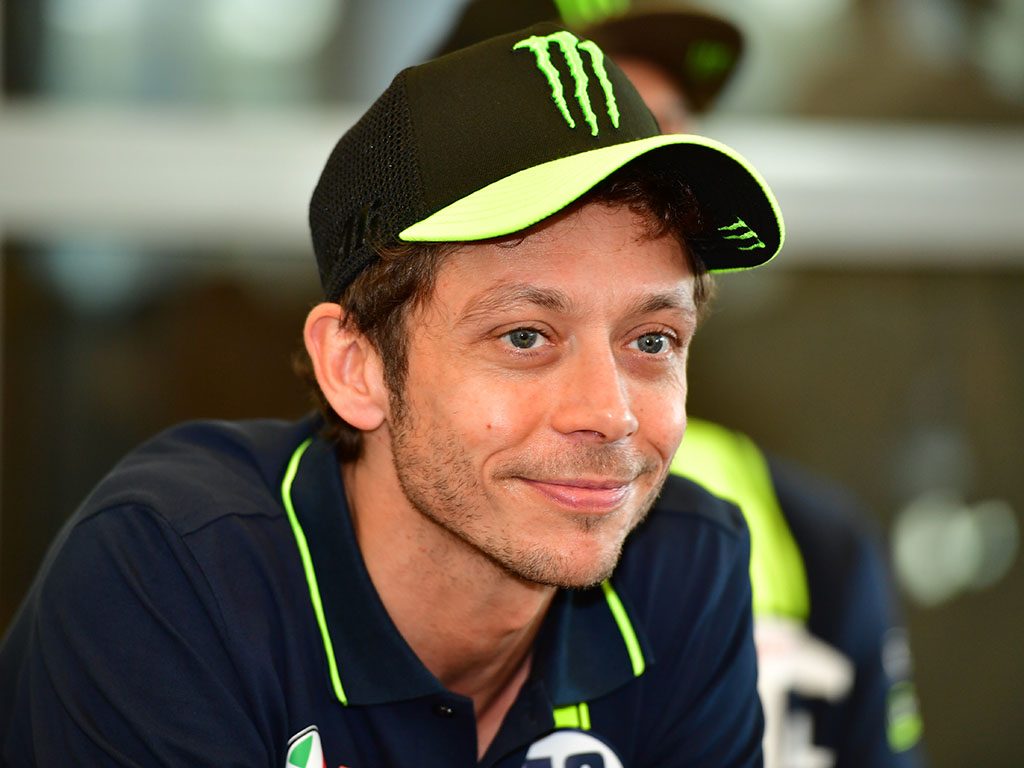 “Everyone knows it was not a publicity operation, Ferrari did not need it,” said Di Montezemolo during an interview with Motorsport.com.

“At the beginning, it was almost to make a courtesy to the desire of a great champion. I saw he was going strong, especially he lacked continuity, but he had a lot of potential and desire.

“At one point we thought he would do a year at Sauber, but he was smart and preferred to remain number one in motorcycles than four or five in cars.”

That last comment suggests Rossi could have been competitive in F1 without becoming the man to have continued the Scuderia’s dominance as successor to Michael Schumacher.

It was reported that when Rossi first tested a Ferrari at Fiorano in 2004, wearing a helmet of Schumacher’s, he clocked a time only 0.7sec slower than the seven-time World Champion – who looked suitably astonished.

Rossi’s father said back in 2016: “Valentino was very close to driving in Formula 1. The only thing comparable to a MotoGP bike is a Formula 1 car, and [competing in] other motorsport [categories] would be taking a little step down.

“Valentino refused [a move] – his love for MotoGP was too big.”