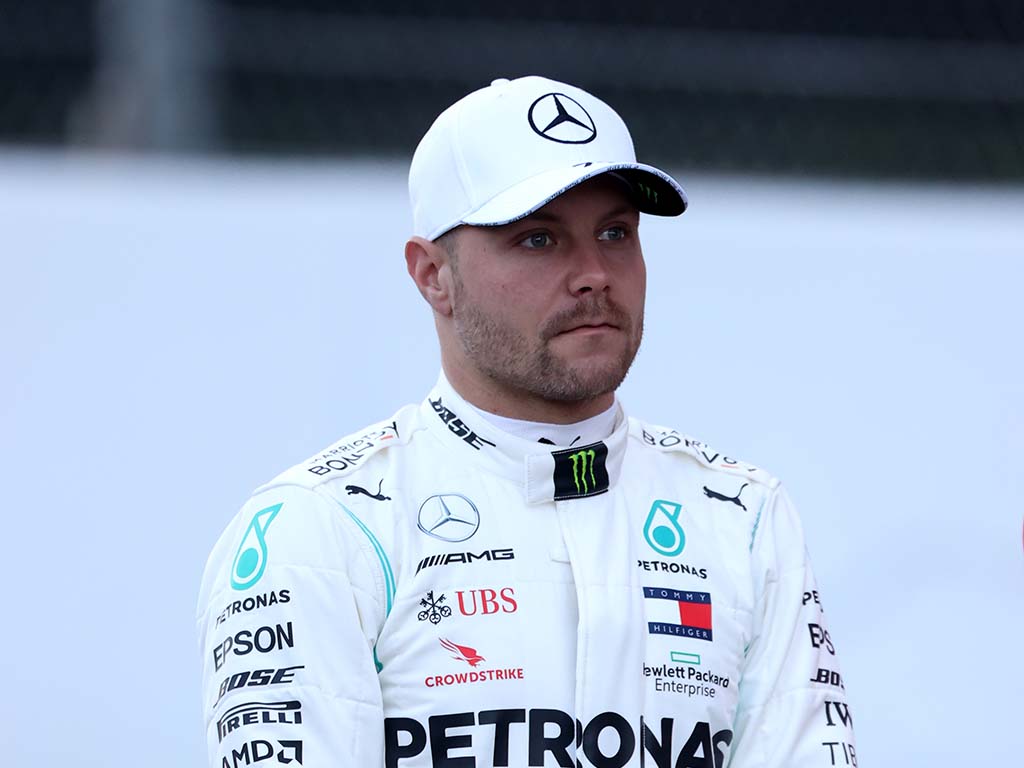 Valtteri Bottas has been smashing the fitness tests and adding to his “driving style toolbox” as he prepares to challenge for the 2020 title.

The Finn had made his intentions clear that the World Championship is his target in 2020 as he attempts to end the dominance of Mercedes team-mate Lewis Hamilton.

And the extended break Formula 1 has been on has done wonders for Bottas it seems.

“Three or four weeks ago, I did a fitness test that I normally do once or twice a year, and it was my best ever,” Bottas told Sky Sports F1.

“As a driver, you don’t get that many months normally to focus on your fitness, it’s normally just the winter break. But now it’s been an extended break, and I was really systematic on the training, and it was amazing to see the results and how good you feel.

“I really feel that this extra time off that was unexpected was only good for me. That’s a rare time that as a driver you get so much time off, and actually do different kinds of things, and also time to focus on yourself, improving yourself physically and mentally.”

Bottas reiterated that consistency will be key if he is to take his first title this year in what will be a shortened season, and he says he’s going into it with some new parts in his “driving style toolbox”.

“It’s obviously going to be a pretty special season, because it’s going to be shorter than the planned amount of races,” he said.

“Every mistake will cost you much more than previously, and it’s all about the consistency.

“I could prove that in Barcelona testing, I could feel in some types of corners I made good steps, and I’ve been focusing on that during the lockdown, driving other things.

“I just feel I’m more complete as a driver, and physically I’m peaking now, so hopefully that can really translate.

“I’m really confident, mentally, and in a good place, and I’m going to go all-out, no doubt.”