Home News Bottas ‘absolutely believes’ he can fight for title 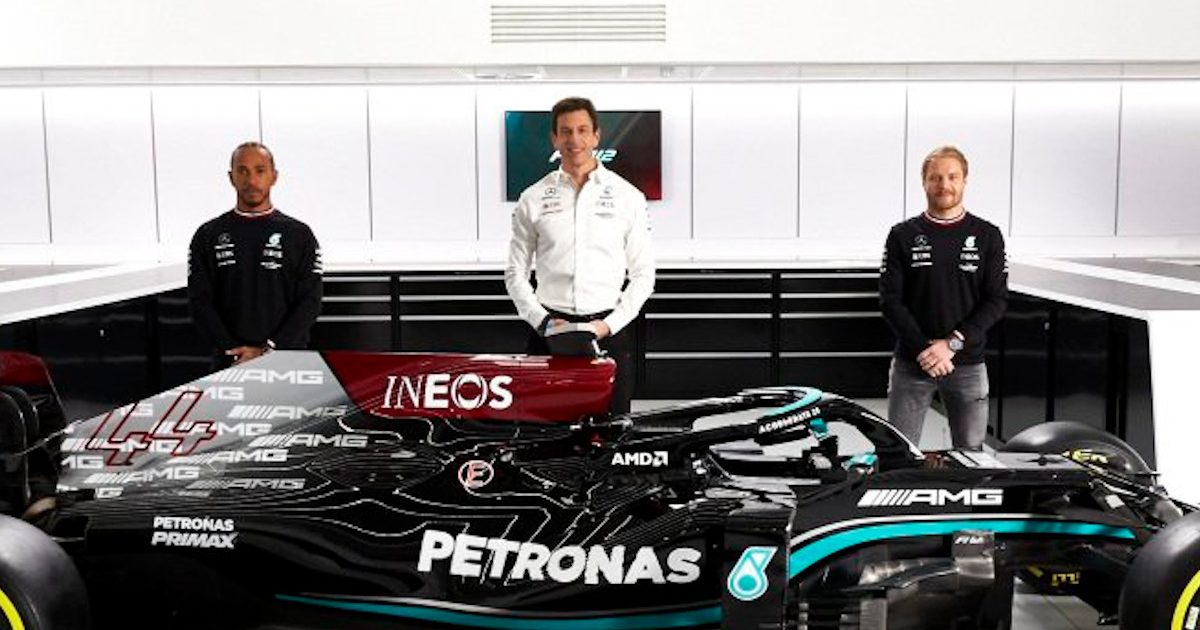 Valtteri Bottas says he will demand “support and information” from Mercedes, even to the point of “selfishness” if that’s what it takes to fight for the World title.

This season marks Bottas’ fifth with Mercedes, however, to date the Finn has fallen short in the quest for a World title – or even a title fight.

Bottas 2.0 and Bottas 3.0, both fuelled with caffeine and porridge, came and went without challenging Lewis Hamilton although he did finish runner-up in 2019 and again in 2020.

This year, he vows, will be different.

“It’s all about finding that right balance and kind of playing with that.

“The only thing is it to let the team know, in terms of how much they are pressuring you is to discuss about things and the same thing with myself.

“I have to be self-honest with everything and try to find a good way, heading into every single grand prix.

“But that’s the tricky part and it’s the same in every sport.

“There’s never been any sports person that has got 100 per cent out of themselves in every single event they’ve done, but I need to get there more often – that’s the question.

“And, for this year, although Lewis has won all the titles since we’ve been team-mates, going into this year we’re starting from fresh and with a new page, yes, I absolutely believe I can fight for the title and that’s of course, the ultimate goal this season.

“Yes, that’s my target, but it’s a long way until that and you need to really take it step by step.”

Bottas, though, can’t do it alone, he needs Mercedes help.

Although the Brackley squad has insisted year after year that Bottas is free to race Hamilton and that both have the full support of the team, Bottas says this season he’s going to be demanding more from the team, and from himself.

“This year I’m demanding more from myself than ever,” he said.

“And that’s the same for all the people around me, whoever I’m working with.

“I’ll demand as much as I feel like I need to, to get the support and the information that I need.

“Maybe, that way, you know, can be a bit more selfish, but one year in a lifetime, giving it everything that you have is actually a short time and that’s the kind of mindset that I have. That’s including me and people around me.”