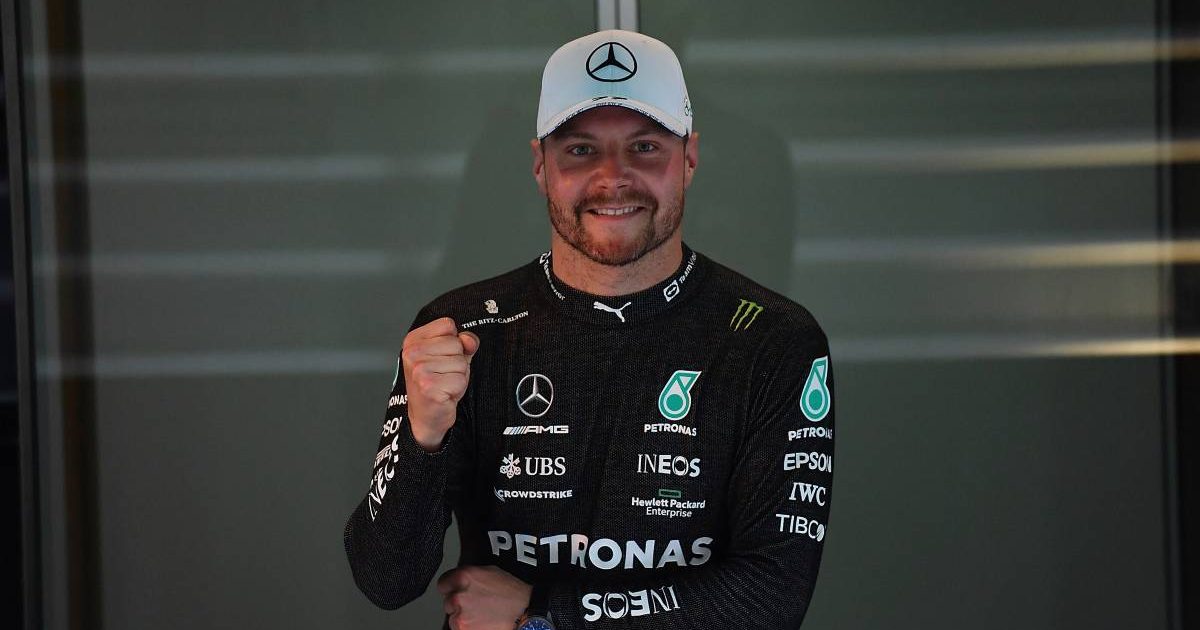 Alfa Romeo say being a highly consistent “competitor” has convinced them Valtteri Bottas is the right man to be their team leader next year and beyond.

Bottas is making the switch from Mercedes after a five-year spell which he will hope to finish with a 100% record of helping the team to win the Constructors’ Championship each season.

His stay is ending because George Russell has been selected to partner Lewis Hamilton in 2022, thus Bottas has found an opening – with some help from his Mercedes boss Toto Wolff – at Alfa Romeo, replacing his soon-to-retire compatriot Kimi Raikkonen.

In place of the former World Champion, the Swiss-based squad are bringing in a racer who, without being able to prolong a sustained challenge to Hamilton for the Drivers’ title, has won nine F1 races and achieved 64 podium finishes.

Frederic Vasseur, the Alfa Romeo team principal, worked with Bottas in junior formulae and believes his experience in racing at the front will be invaluable as they try to work their way up from the lower midfield when next season’s new regulations are introduced.

“For me, he is a competitor,” Vasseur told reporters. “I remember perfectly the season in GP3 in 2011. The start was difficult, but then he was able to put everything together and to win six or seven races in a row.”

It was actually four wins out of six to secure the title and after being test driver for Williams the following year, Bottas was promoted to a race seat for 2013.

Vasseur added: “If you have a look over the last 10 years, he was always on the podium, always fighting for pole positions and this is important because it’s a kind of education to be at the front of the grid and, for sure, he will bring his huge experience to the team.

“He’s a front-runner in the championship over the last five years. If you compare with Lewis, he had always a huge performance in qualy, he was something like 0.2 per cent off on average and he will bring also his own experience. The fact he worked with Mercedes will be an asset for sure.

“I think the other point is that from his own side, I think he wants to have a mid-term project. This is an important step, and also to be able to be somehow the leader of the team.

“He was always next to Lewis and will have to take more responsibility with us for sure. This will be a challenge for Valtteri but I think he is ready to do it.”