Home News Bottas returned to the level he expects in Austria 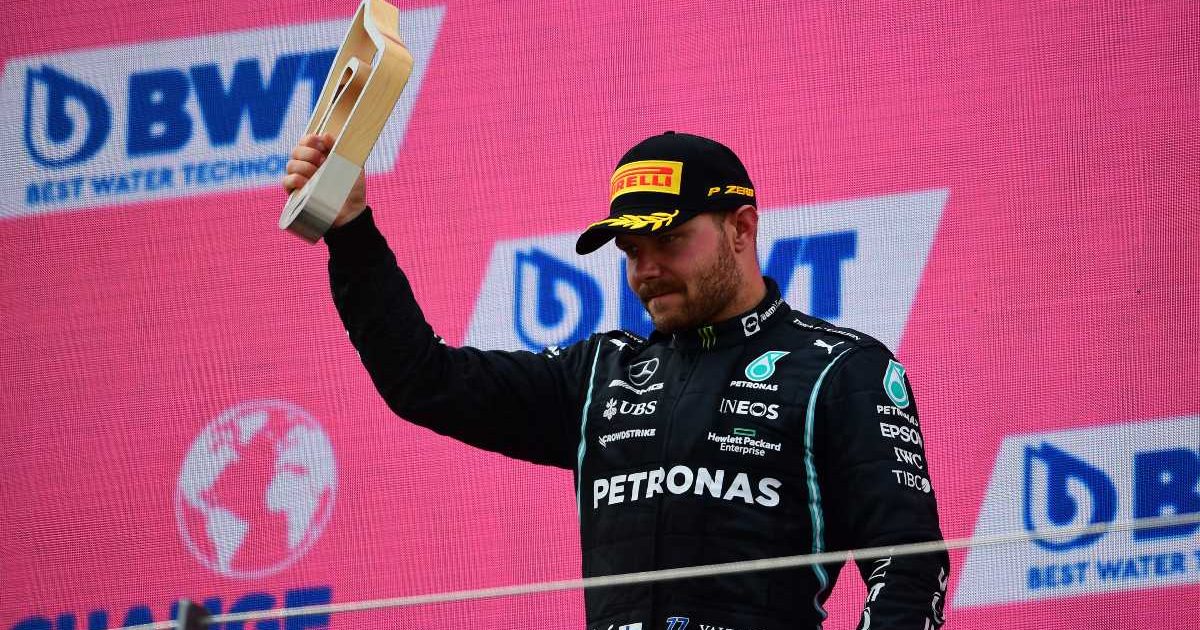 Valtteri Bottas will take momentum away from the double header in Austria, saying his performances were at the level they should be.

The 2021 season has been quite the rollercoaster so far for Bottas, but he will depart the Red Bull Ring with back-to-back podium finishes after crossing the line P2 at the Austrian Grand Prix.

It was a result which Bottas felt represented the best he could possibly achieve after starting P5, and importantly it concluded a two-week spell in Austria where his performance across the weekends were of the consistency and standard which he expects from himself.

Asked by reporters if he was taking positives away from the Austrian Grand Prix, Bottas replied: “Yes for me personally, of course.

“[I finished] one place better than last week and I started from fifth, so I think, as a team, we got some decent points considering the gap we have to Red Bull in terms of pure pace.

“So for me it’s nice to be on the podium again in second place. I think it was really [the maximum] we could get today.

“It was not an easy race for us. Starting fifth; ending up second, I think we really had to fight to get to the place we were and I don’t think there was much left on the table for us for today.

“The last two weekends have been more positive, cleaner weekends and more solid Sundays, as it should be, so yeah hopefully I can carry this momentum and I just try to look ahead.”

For Mercedes it was not an ideal weekend in either the Drivers’ or Constructors’ title race, with Max Verstappen taking his third win in a row, as well as the fastest lap of the race to make it 26 points for the Austrian GP weekend.

Sergio Perez chipped in with eight more, meaning that Red Bull go to Silverstone with a 44-point lead over Mercedes in the Constructors’ Championship.

Bottas though is not concerned about the title slipping away from his team, stating that P2 for himself and P4 for Lewis Hamilton at the Austrian GP was a strong case of damage limitation.

“I think it would be promising if we could make a step forward and close the gap, but honestly, if we look at these two weeks as a whole we’ve made some good damage limitation against Red Bull considering they’ve been clearly faster,” he said when asked if the British Grand Prix is a pivotal race in the fight for the Constructors’ title.