Home News Mercedes’ ‘most challenging start to a season’ 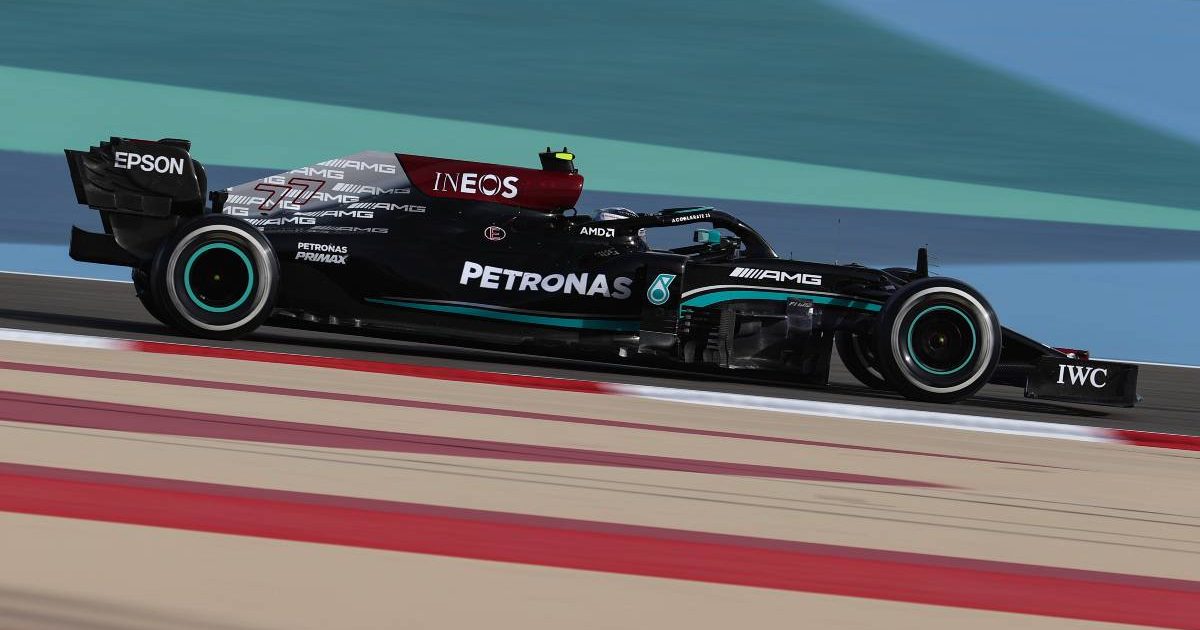 Valtteri Bottas has described testing in Bahrain as “definitely the most challenging start” to a season he has experienced in five years with Mercedes.

The Finn was affected by a gearshift problem on the opening morning of official F1 running this year which meant he could complete only six laps in the scheduled four-hour session.

Saturday and Sunday’s track time was more productive for Bottas and on the first of those days he clocked the fastest lap, on soft tyres as darkness fell and the temperature cooled to offer more grip.

However, his Sunday lap times were nothing special at all after the 31-year-old had described the rear end of the Mercedes as “unforgiving” and in need of “calming down”.

With rivals Red Bull, McLaren and Alpine having had a more positive three days in the Middle East, there are suggestions that Mercedes’ dominance could be under threat this year.

Bottas believes it is too early to speculate his team’s era may be over, as they target an eighth consecutive Constructors’ World Championship, but admits it had been a difficult few days.

86 laps this morning for @ValtteriBottas and W12. Big recovery after a tough start on Friday. Well done Team! 👊 pic.twitter.com/w9rsxZN276

“With the team, it has definitely been the most challenging start to a season in terms of testing,” Bottas told the official Formula 1 website.

“Time is even more limited nowadays, so definitely not ideal. Only one-and-a-half days as a driver and for me day one was compromised. But at least I feel the recovery has been pretty good in the last two days. Overall the feeling is not bad.

“[But I’m] still not fully comfortable. We’ve been going forwards with the set-up and understanding of the car and getting it to behave better, but still there is more work to do.

“From these busy few days, we will definitely have lots of data that hopefully can help us make the car faster when we race here.”

Asked whether the W12 can help him to challenge for a first Drivers’ title and dethrone his team-mate Lewis Hamilton, the seven-time World Champion, Bottas replied: “I absolutely believe the car, and the team, has the potential to do so.

“I don’t believe it’s yet there as a package and in terms of performance, but I’ve no doubt we will work hard to find it somehow.

“As a team, we will be ready, no doubt. As ready as anyone else and hopefully even better.”