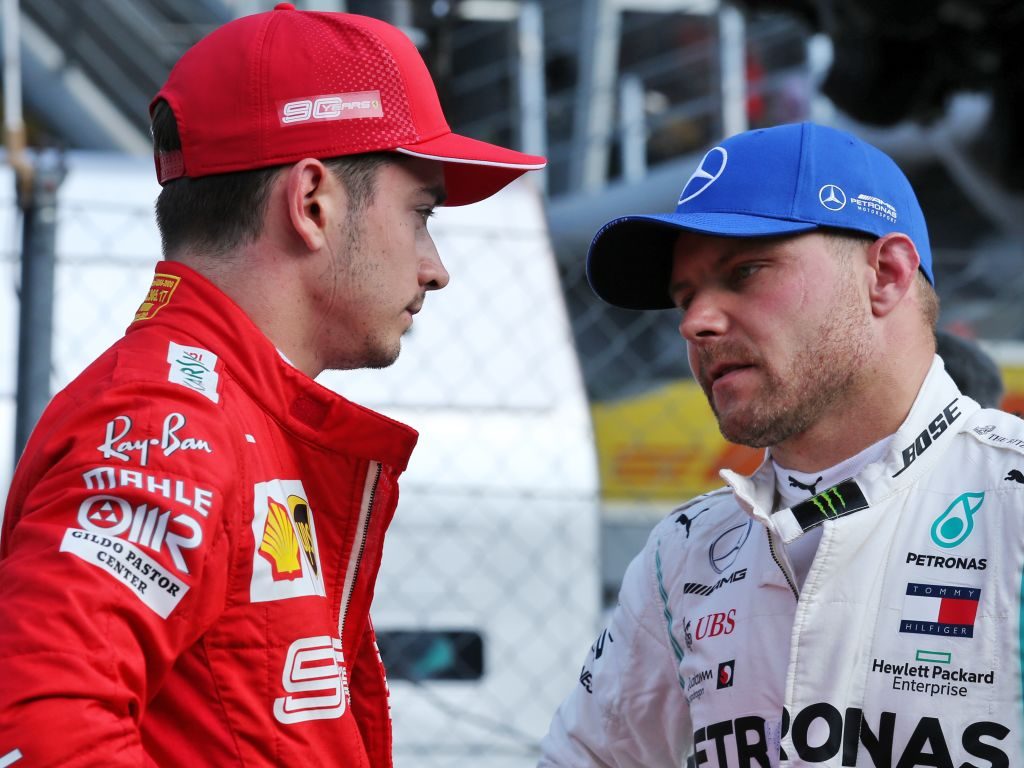 At the beginning of the year Ferrari announced that Leclerc, already on a deal that would see him remain at Maranello until the end of the 2022 season, had added a further two years to his contract.

Shortly after Red Bull revealed that Verstappen had re-signed until the end of the 2023 championship.

Verstappen’s deal came as a surprise to some given continued speculation that Mercedes wanted him for 2021.

The Brackley squad was believed to see Verstappen as their future. That’s now realistically over, at least until 2024.

Bottas, however, says he wasn’t at all surprised by the duration of the long-term deals as both rising stars are already proven race winners.

“Everything is a little open after this year so maybe they wanted to make sure at least one driver was clear,” he told Finnish publication Ilta Sanoma.

“As such, it does not surprise me.

“Both are young and have already shown their skills.

“The teams know that there is no risk in keeping them and they wanted to tie them in.

“It’s a good thing that can stabilises things in this year’s driver market turmoil.”

While Lewis Hamilton won the 2019 World Championship with Bottas second, it was Verstappen who finished third on the log ahead of Leclerc. Both beat four-time World Champion Sebastian Vettel.