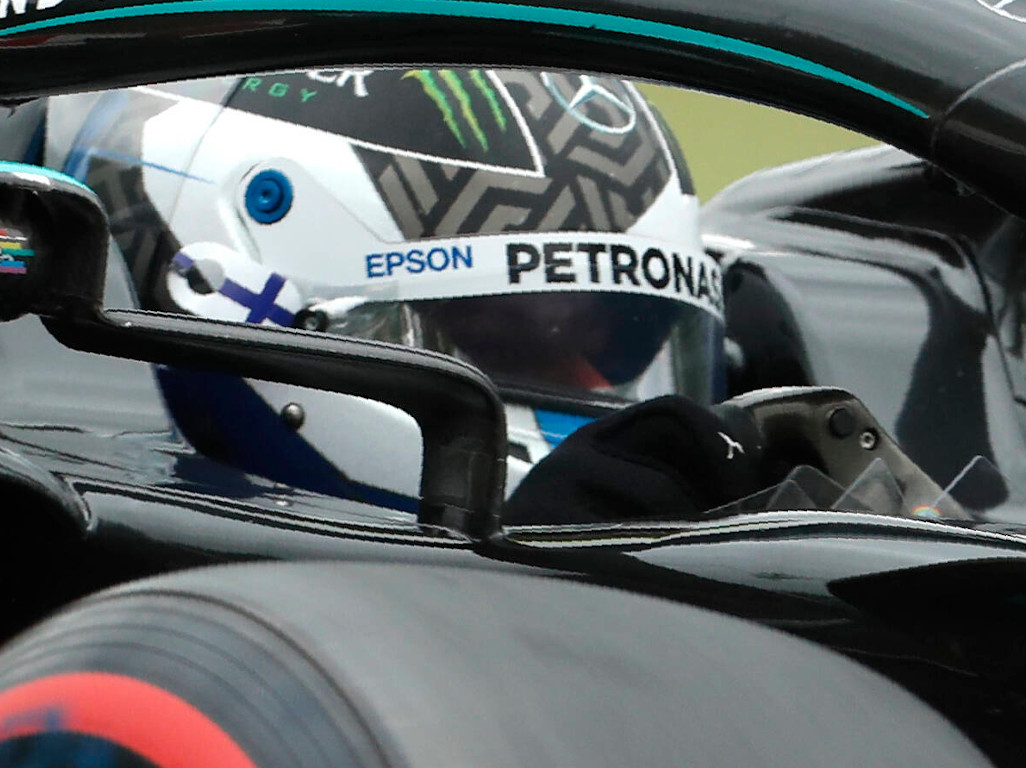 Jumping the start at the Hungarian GP, Mercedes has since made changes to Valtteri Bottas’ dashboard to avoid that “kind of distraction”.

Bottas escaped without punishment after moving before the lights went out at the Hungarian Grand Prix.

As his movement was within the sensor tolerance, and he braked immediately, he wasn’t penalised for it, at least not by the stewards.

It did, however, mean an awful get-away for the Mercedes driver who dropped down to seventh place.

He recovered to finish the grand prix in third, later revealing that he had been distracted by a “light” in his cockpit.

Mercedes spent some time prior to this weekend’s British Grand Prix making changes to his dashboard to avoid a repeat.

“We’ve done some very good analysis obviously from the start,” Bottas told Autosport. “I always do that, but now even more regarding that.

“It was simply the rev lights on the dash.

“So yeah, we’ve made changes so it doesn’t happen again and I don’t get that kind of distraction, otherwise that could lead to a mistake like that.

“So changes has been made not for that to happen again.”

Those, however, haven’t been the only problems the Finn has had to face this season.

In Hungary he lost pole position to Lewis Hamilton by a tenth of a second.

It later emerged that his W11 had been fuelled too heavily.

“The fuelling error we found as part of [the] analysis from last week,” he explained.

“There was an issue with the fuelling system, something with a pipe or the vent the fuel goes in, so it was around two kilos or a bit more over-fuelled in qualifying.

“I think they said it was like eight hundredths per lap, so [I had] that the throughout the qualifying after Q1.

“But yeah, I’m sure the team has reacted to that and learned again from that. So hopefully it won’t happen again.

“It’s not ideal when it’s somebody speaking about milliseconds in qualifying.”

It doesn’t stop there, though.

At the Styrian Grand Prix, the second race at the Red Bull Ring and one that was won by Hamilton, Bottas had an issue with his ride height. Minimal but enough to make a difference.

“On the right height thing, I can’t remember, he said, “it was maybe the second race in Austria.

“We’re speaking only about a few millimetres, just a human error. That’s it.