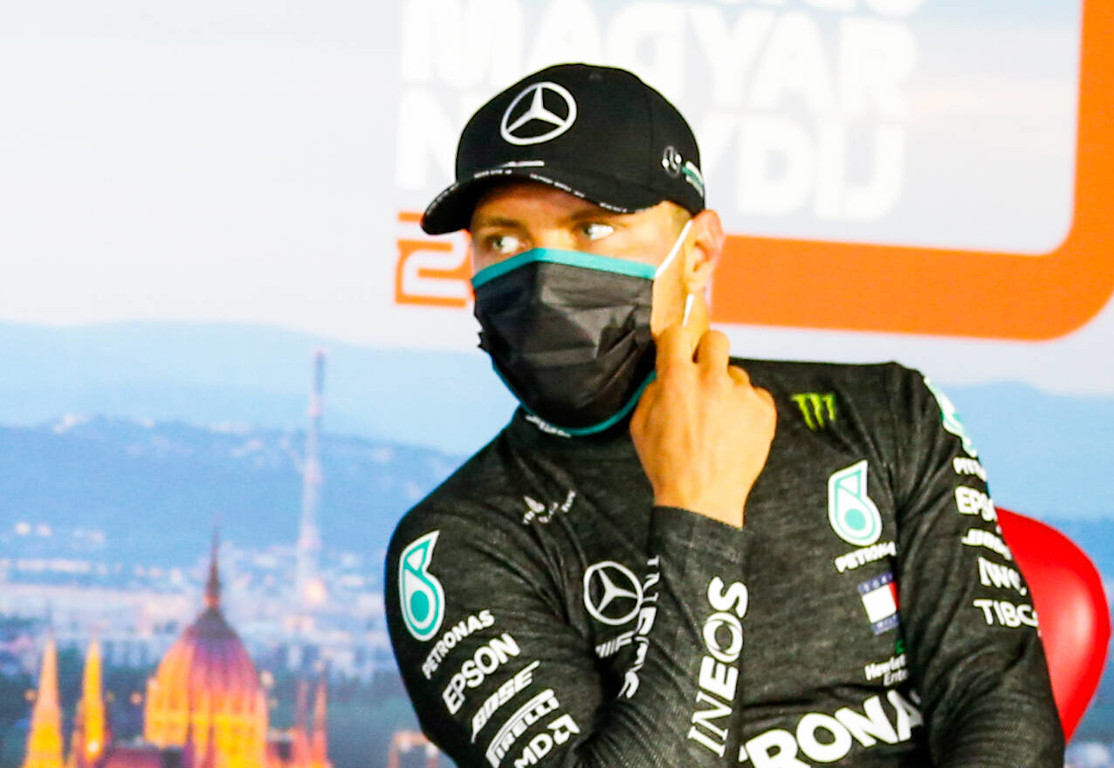 The only team to win grands prix this season, Mercedes has already built up a lead in this year’s titles races, but Valtteri Bottas says one never knows what could happen next.

Bottas won the opening grand prix of this season, racing from lights to flag at the Austrian Grand Prix.

Since then, though, it has been all Lewis Hamilton.

The Brit won the Styrian and Hungarian races to overhaul Bottas in the championship, 63 points to the Finn’s 58.

Last season it was a similar story with Bottas laying down an early marker only for Hamilton to come back at him.

Once the Brit was ahead, he raced to a sixth Drivers’ Championship title with his team-mate having to settle for second.

This year Bottas believes the story could have a different ending.

“I believe in my ability to fight him,” he told Motorsport-Total.com. “That’s the big challenge for me.”

“I think my performance has been good. I think there might have been some unfortunate events. It cost me a little. But I’m satisfied with the performance.

“It is a very encouraging start.”

There are, however, concerns outside the Mercedes camp that this season has already become a two-horse race, both horses from the same stable; Mercedes.

Wonder how the 𝙞𝙣𝙙𝙞𝙫𝙞𝙙𝙪𝙖𝙡 points tallies of the two @MercedesAMGF1 drivers compares to the rest of the combined 𝙘𝙤𝙣𝙨𝙩𝙧𝙪𝙘𝙩𝙤𝙧 standings?

Well. Now you have your answer 😳

Max Verstappen, who is third in the championship, is 30 points behind Hamilton after just three races while Red Bull, up to second in the Constructors’ Championship, trail the reigning World Champs by 55 points to 121.

This led Sebastian Vettel to claim that the only person who can stop Hamilton from winning a seven title is “Valtteri Bottas”.

The Finn, though, says that while at this point it does look as if Mercedes is alone at the front of the pack, he says things could change.

“We only did three races and most likely we will actually have some of them this year. At this point in time? Yes.

“Based on two different routes, we seem to be the best car. Sometimes with a big lead. That’s a fact.

“But you just never know how the season will go, so we will keep pushing.”

“You just never know,” he added. “It’s Formula 1. Everything can change.

“For me it’s all about improving my performance and beating my team-mate just like beating everyone else on the track.”