Home News Bottas: In F1 you need to have a Plan B 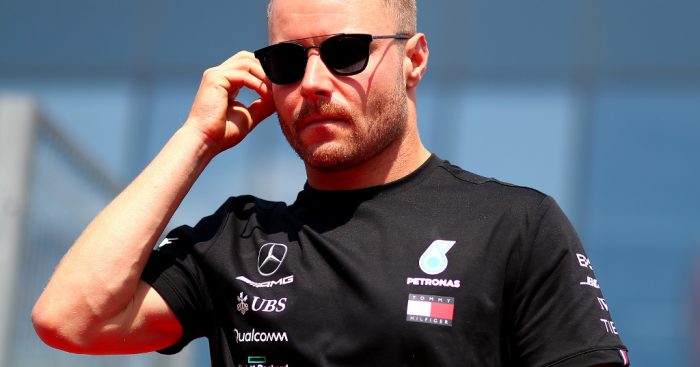 The process to decide Mercedes’ 2020 driver line-up got underway on Monday, but Valtteri Bottas is not resting on his laurels as he is working on a “Plan B and possibly a Plan C” should the team opt not to retain him.

Bottas has partnered Lewis Hamilton since the 2017 season, but while the Brit has won the last two championships, the Finn finished third in his first season and then a distant fifth last campaign.

Although he is second behind Hamilton in the standings going into this year’s summer break, he has won two races compared to his team-mate’s eight.

Former Merc driver Nico Rosberg dropped the bomb at the Hungarian Grand Prix over the weekend as he revealed that the team are going to drop Bottas for reserve driver Esteban Ocon next season.

However, Mercedes boss Toto Wolff denied that a decision had already been made saying “we will start the process [on Monday] and it’s not going to be an easy one”.

Bottas, who has only driven for two teams in his F1 career as he started out with Williams before moving to Merc, is keeping his options open.

“Of course, when you’re in that situation and you still want to race in F1 you need to have a Plan B and possibly a Plan C,” he said.