Home News ‘Without the fact, I’d have looked like a fool’ 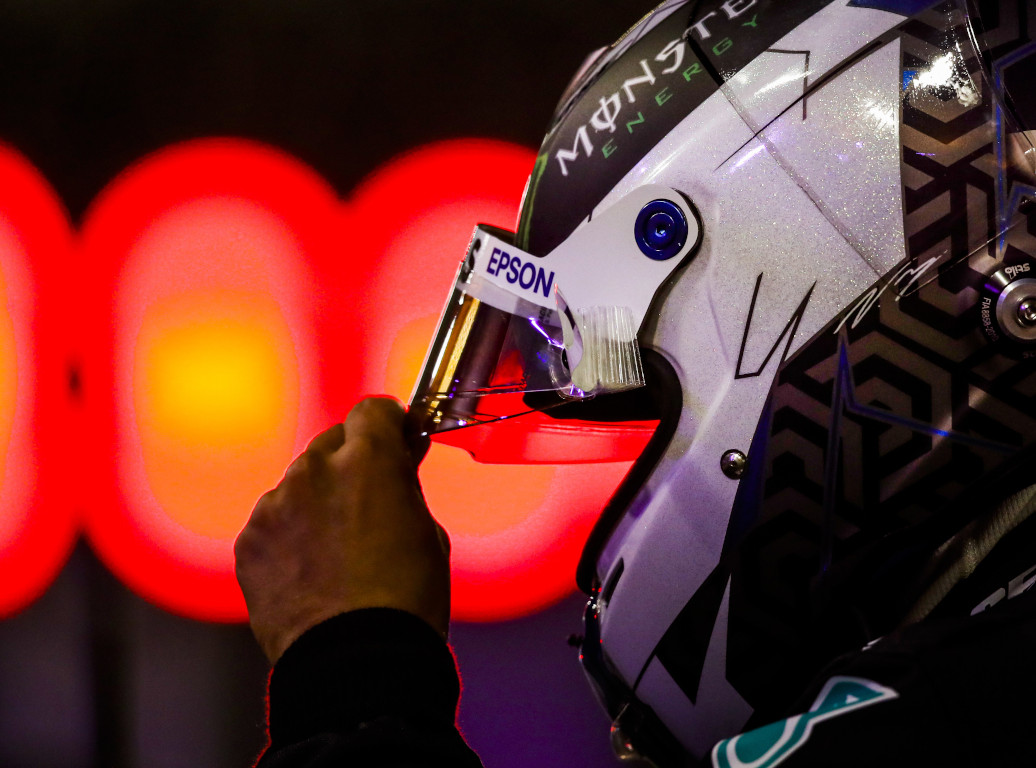 Valtteri Bottas says if one doesn’t know the facts and figures behind the Sakhir GP, he would look like a “complete c**t and a fool” for losing to George Russell.

Called up to replace Lewis Hamilton who tested positive for Covid-19, Russell made his Mercedes debut at the Sakhir Grand Prix where he was arguably the star of the weekend.

Qualifying second, 0.02s behind Bottas, the Brit took the lead early in the race and was five seconds up the road from the Finn when Mercedes “colossal f*** up” of a pit stop cost both drivers.

Bottas came out ahead of Russell, who had to pit again to get the correct tyres, but it was soon Russell who was in front as he stormed past the regular Mercedes driver before chasing down Sergio Perez for the win.

Lady Luck, though, wasn’t on Russell’s side and he suffered a puncture, forcing him back into the pits for a fourth time. He finished P9 to Bottas’ P8.

The headlines rang out that Russell had beaten Bottas in their non-showdown showdown, however, the Finn says there is more to the story.

“In the race, I just tried to make the most out of it, and I knew that it’s going to be a long race ahead, so I don’t think about those kind of things,” he told Autosport.

“But now thinking about it, for sure, if you don’t know things, then I’d have looked like a complete c**t and a fool. So that’s not nice.

“It was a pretty bad race for me from that side, and it will be very easy for people to say a new guy comes in and beats the guy who’s been in the team for a few years. So it is not ideal.

“I don’t know what to say really. Not ideal, obviously, this weekend.”

Despite Russell leading before the double-stack pit stop, Bottas insists the fight for the victory was “open” as he had slashed the 22-year-old’s lead from eight to five seconds when the Safety Car came out.

Bottas explained: “I knew that in the first stint with the medium tyre, the track position would be important, so obviously was unfortunate to lose that.

“But in the second stint, I was catching him at a pretty decent rate, so I knew everything is going to be open and most likely we’ll have a good battle.

“I still knew that everything was going to be to play for, especially towards the end of the stint on the hard tyres.”

However, it all came to naught for the Mercedes team-mates with that awful pit stop, Mercedes forced to put Bottas’ old tyres back on his car rather than stick one of Russell’s tyres on his.

Those old tyres, Bottas says, left him a “sitting duck”.

“That was a nightmare, being on the old, hard tyres, that had already lost a bit of temperature in the pit stop,” he said.

“Against guys with fresh mediums around, I was like a sitting duck. It was a pretty nightmare situation.”