Home News Bottas/Russell decision may be delayed until winter 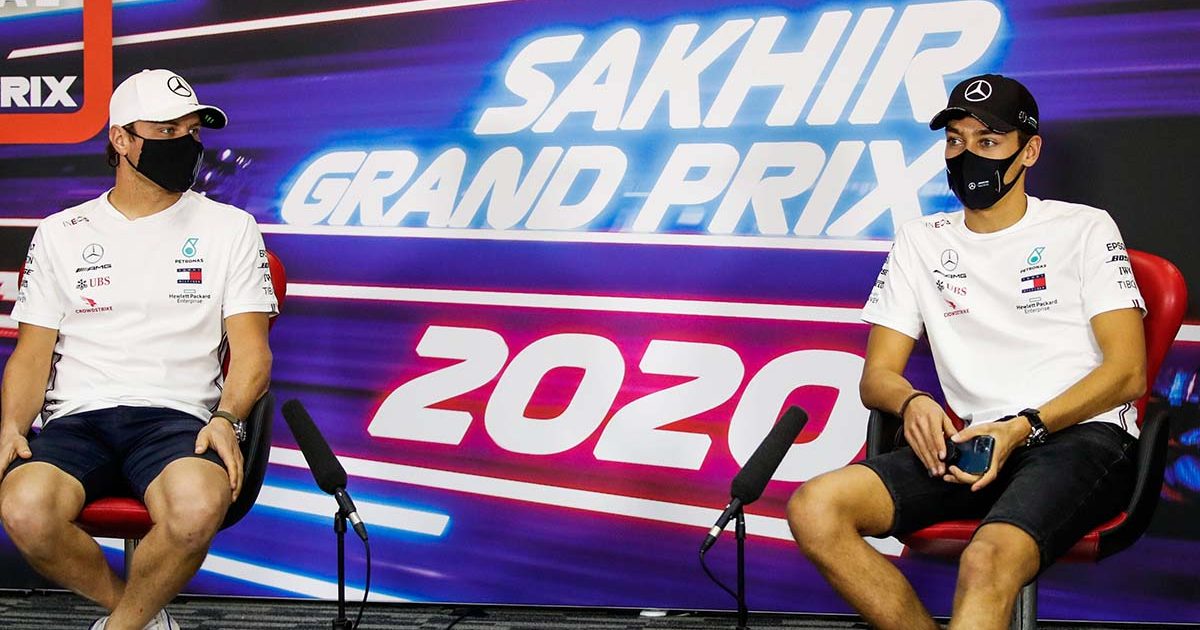 Mercedes boss Toto Wolff has said it could be “December, January or February” when they decide to choose between Valtteri Bottas and George Russell.

Rumours have intensified once again following another off weekend for Bottas at the Azerbaijan Grand Prix, leaving both drivers answering another barrage of questions about their futures ahead of the next round in France.

As far as both drivers are concerned, it is business as usual for them at Mercedes and Williams respectively, but both had eyed up the summer break in August as the time to start progressing with talks over the 2022 season and possibly beyond.

However, they could be in for an even longer wait as Wolff has now suggested a final decision may not be made until early next year. 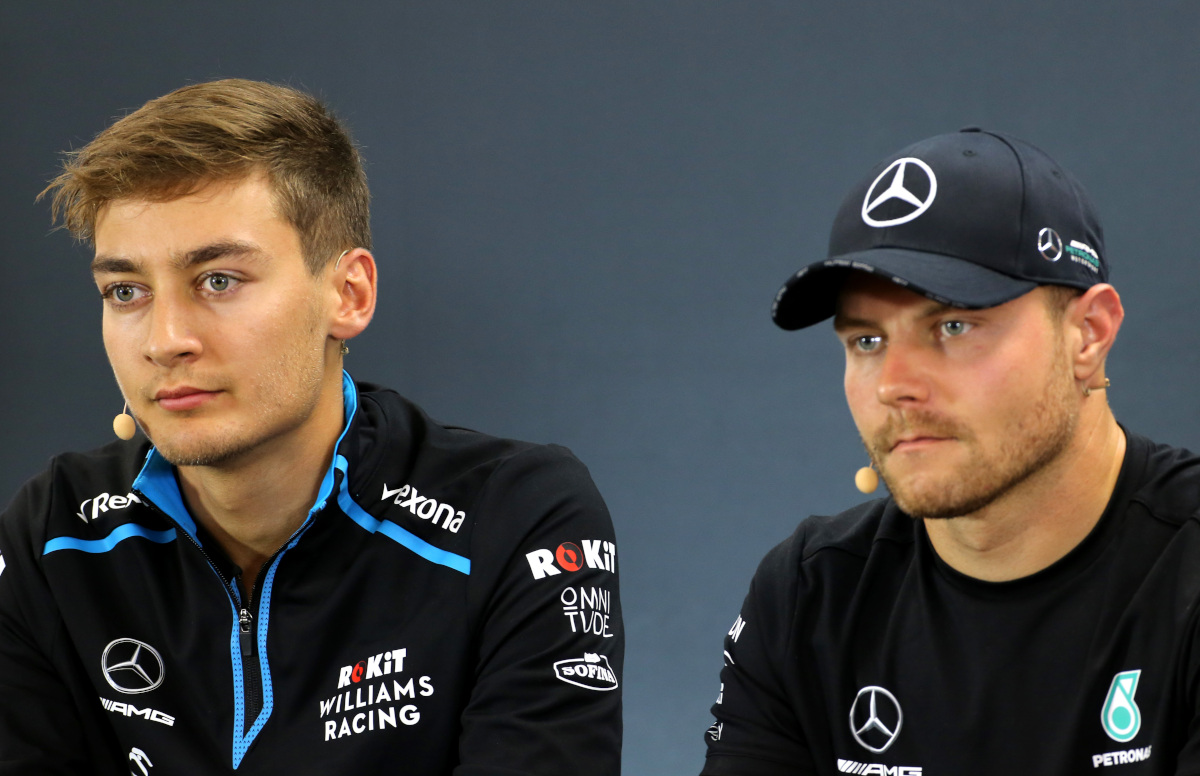 “It could be somewhere in the winter I think,” Wolff told reporters in France after being asked about when we could a decision to be made public. “But I don’t know if it’s December, January or February.

“It is highly possible [we wait that long] because we have always been committed and loyal to the drivers. And this is what we’re doing.”

While Wolff understands the temptation to bring in a fresh face to the team and create a new dynamic, he said it will ultimately be down to performances as to which driver will land the Mercedes seat in 2022.

“That [a fresh face] is one of the one of the things that need to be considered? Absolutely. But it’s not the main driver,” he added.

“The main driver is consistent performance. Especially in this difficult year, we need two drivers that are racing right there.

“If one is having an off weekend or DNFs, you need the other one to bring it home. And that’s why it’s always important that both are just on the max of their ability.”

Wolff repeated the emphasis on performance when asked what Bottas specifically needs to do in order to keep his seat for a sixth season.

He stated: “Drive the car fast on a Saturday and Sunday. If he does that, he puts himself in a very good situation in terms of next year.”