Home News Bottas insists: I am a good asset for the team 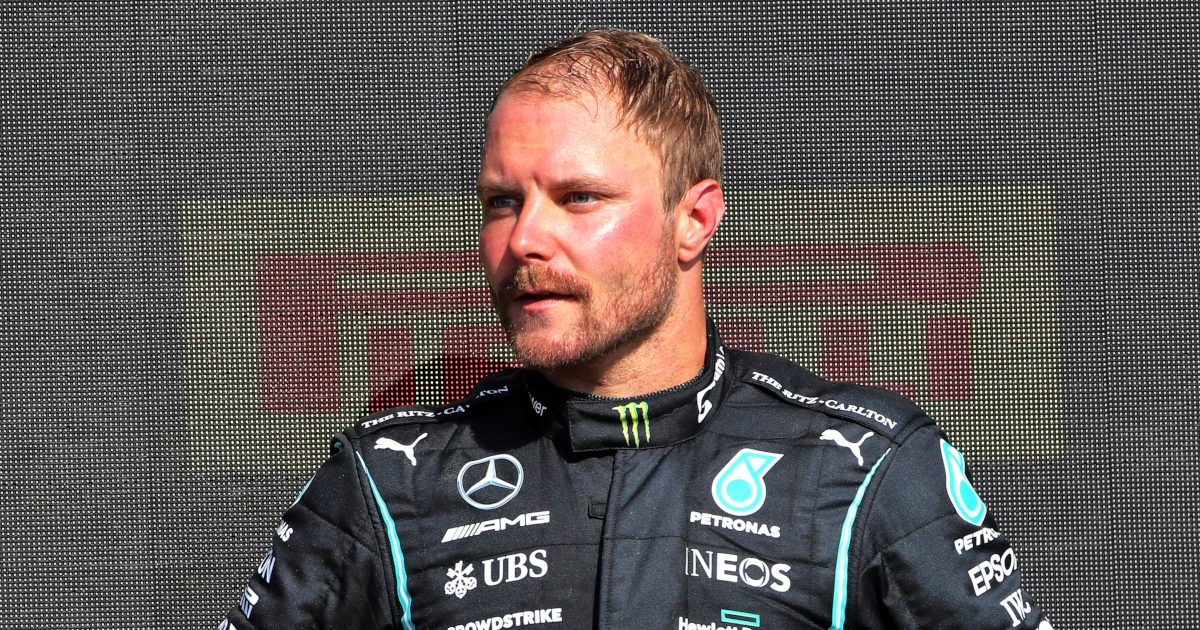 Unsure as to where he will be working next year, Valtteri Bottas insists he will be an asset to whichever team it is as he is still “peaking”.

Bottas, at least according to F1’s rumour mill, is out of a job at the end of this season, expected to be replaced at Mercedes by George Russell.

Although Toto Wolff says he has not yet made his decision, Bottas did not help his cause by creating a multi-car crash at the start of the Hungarian GP, a race in which Russell claimed his first points as a Williams driver.

But despite his mistake, Bottas insists he is an “asset” to Mercedes.

Asked by ESPN if he was a better option than Russell, he replied: “I don’t know any driver as well as I know myself and my driving skills, so it’s always hard to comment.

“You never know with the performance of the other teams how they really are and against their team-mate it is quite tricky to know.

“But I’m confident to say I am a good asset for the team and it definitely would be different if I wasn’t here. I’m confident with my driving skills, but I don’t make the decisions.

“The future will show.”

He added: “There is nothing holding me back at the moment. Definitely, I would say I feel like in my career I am peaking. I still haven’t reached that yet, there are always things I am learning and getting better at.

“I’ve definitely learned so much about myself in the recent years. As a driver and as a human being and being able to understand yourself and what works for you is important.

“I feel like nowadays whatever is thrown at me will not shake me and I feel like I am ready for anything and any kind of challenge in the future. Definitely I have learned a lot.

“I will try everything I can for myself and for the team for the future, whatever happens.”

But with Mercedes said to be leaning towards Russell, Bottas is facing the prospect of finding a new home for 2022.

He is reportedly in talks with Alfa Romeo, with his manager speaking to team boss Fred Vasseur throughout the Hungarian Grand Prix weekend.

Bottas kept his cards close to his chest when asked about those reports.

“I prefer to keep that to myself [whether he has been talking to other teams] – maybe I haven’t and maybe I have,” he said. “But I have many people behind me and for sure they have not been just resting at home and doing nothing.

“So of course, you need to get a sense of what is available out there and what are the possibilities. I have a feeling I  have not been told exactly how far discussions have been in other places because I am focusing on the racing, but I am sure there will be plenty of time to discuss that during the break.

“And if it’s needed for me to speak with other teams then, then I will.”

As for whether he can see himself racing for a team other than Mercedes, he said: “Of course I can, but it would be different.

“It’s already my fifth year with the team and it feels like everything works well as a team, and with Lewis we can work together. For sure, it would be something completely different.”