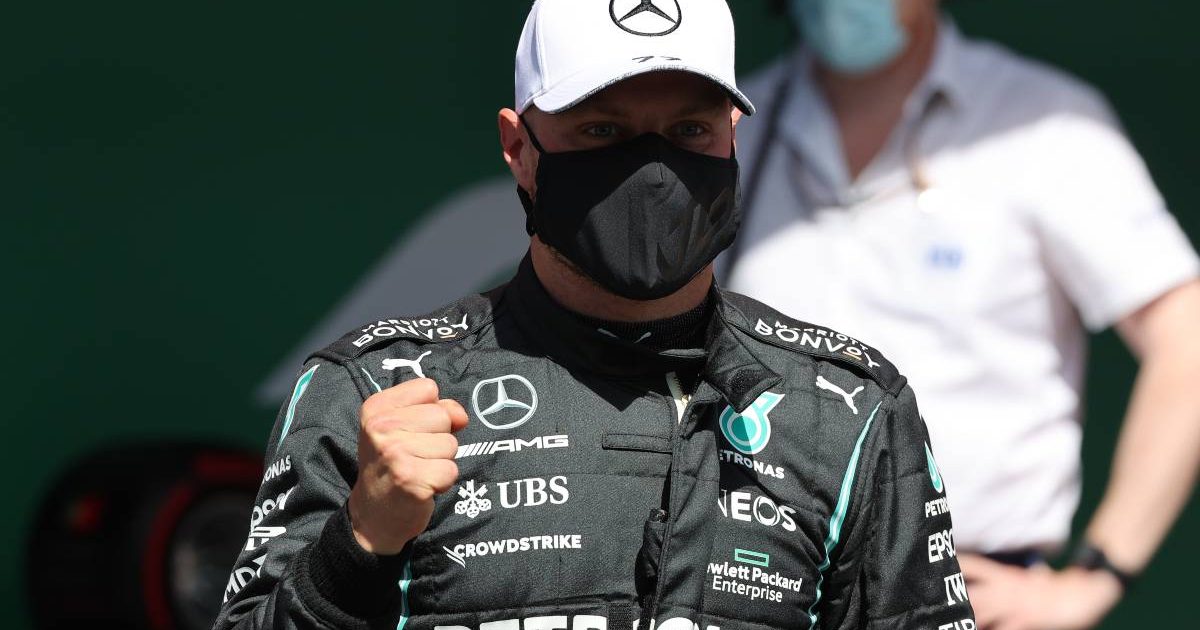 Valtteri Bottas refuses to take the “loser’s option” by already giving up on the Drivers’ World Championship fight.

Six races into a potential 23 that will comprise the 2021 season, Bottas is already a massive 58 points off the pace.

While he finished a dismal 12th in the Azerbaijan Grand Prix, immediately behind both Alfa Romeos, the only good news for the Finn was that he lost no further ground to either his team-mate Lewis Hamilton or championship leader Max Verstappen, who also both failed to score.

Now in his fifth year at Mercedes, with each campaign that goes by the 31-year-old talks at the beginning of seeing through a title challenge – and he trained himself mentally more than ever to try and do that in 2021.

The work is not paying off so far but with a possible 17 more races to go, Bottas sees no reason to throw in the towel despite his huge deficit to the two front-runners.

“Definitely the mental strength has been tested,” Bottas, whose best result has been third on three occasions this term, told Motorsport.com.

“It’s not been the easiest ride to start with, having two DNFs before Azerbaijan. So yeah, I would say there have been setbacks, and it’s all about how you bounce back from those and how you move forward.

“The loser’s option is to give up and that’s not something I will do.

“I’m still keeping very strong mentally and knowing it’s a long, long season ahead and for sure many good battles to come and hopefully many wins.

“I have full belief in myself, and for us as a team that we still have time to do good things.”

Has Valtteri Bottas reached the point of no return at Mercedes?@FinCrebolder explains why the Finn almost certainly will not be a Mercedes driver beyond 2021.https://t.co/hRe46hlDdO #F1 pic.twitter.com/DpgAeA7cn0

Mercedes are at their lowest ebb for some time, having fallen 26 points behind Red Bull in the Constructors’ World Championship as a result of only one points-scoring finish from their last four opportunities – a P7 for Hamilton in Monaco.

“We will stick together, there’s no doubt,” added Bottas “We have great team spirit and we know how much it matters to stick together as a team.

“We have a big fight on our hands for sure with Red Bull, and it seems like on some tracks with Ferrari as well.

“These kind of things just motivate us even more. And I can see everyone is super-motivated this year with the competition, so there’s no doubt about that.

“We are keen to get the results we are chasing for and especially myself, I can tell you that.”