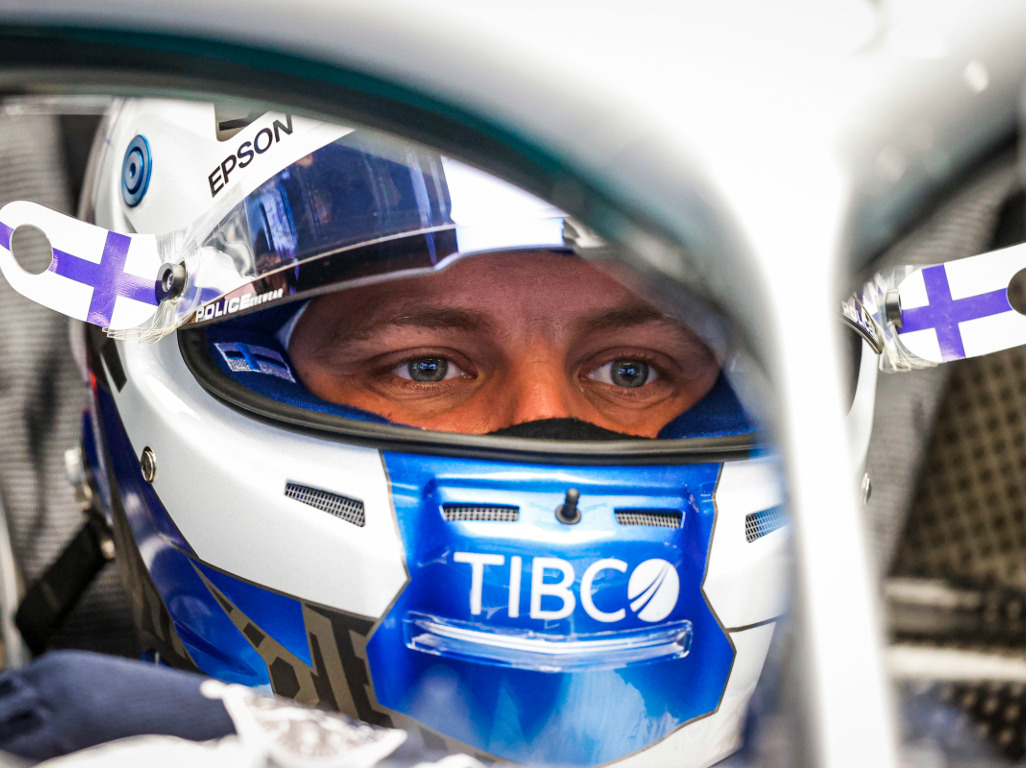 As Valtteri Bottas once again faces an uncertain future, the Finn says he believes both he and Mercedes learned from last year’s public speculation.

Last season Bottas entered contract talks with Mercedes after the opening few rounds of the championship.

However, it was as Lewis Hamilton tightened his grip and Bottas began to record more runner-up results than victories.

Mercedes openly spoke about considering Esteban Ocon as his replacement which the Finn later admitted threw him off his game.

The team eventually opted to retain Bottas, re-signing him in at the end of August.

Bottas responded with two wins in the final five races.

It was, however, too little too late for his title quest.

Bottas believes both he and Mercedes won’t make the same mistakes again.

“For sure I learned things and the team also said they learned about how we handled [the 2019 talks] and how we communicated it,” he told the official F1 website.

“I’m sure it can be done a bit smoother and with less things happening around [it] – less headlines.

“[There] was a bit too much unnecessary talk outside the team.

“Everything should have just been kept internal. I think it makes things easier.

“And for sure we learnt that [the team making the decision] earlier than when the decisions were made last year was better.

“If you have to drag it on for August, September, it kind of builds up and becomes more of a distraction because all of the speculation ramps up towards August and September.”

Bottas, who joined Mercedes in 2017 as Nico Rosberg’s replacement, has been on recurring one-year contracts with Mercedes since the beginning.

The 30-year-old hopes this time around Mercedes motorsport boss Toto Wolff will make it a definite two-year deal, not one year with an option for the next.

“It helps a lot to have a long contract!” he said.

“It’s no secret that my contract ends [at the] end of this season. For sure, if you know [what you’re doing] for many years ahead and obviously if you’re comfortable in the team, it’s only a win-win situation.

“If the team wants you long-term, if the driver is happy to be there, you know what’s happening in the future, so you can concentrate on the work and on the future… There’s no need for the team to hide anything from the driver.

“So it’s always a good thing if it’s long-term, I believe, but it doesn’t always happen in Formula 1, as I’ve seen.

“It’s a political sport and there’s many drivers wanting to get seats, and many teams want to keep options open for different reasons, and that’s how it goes.”