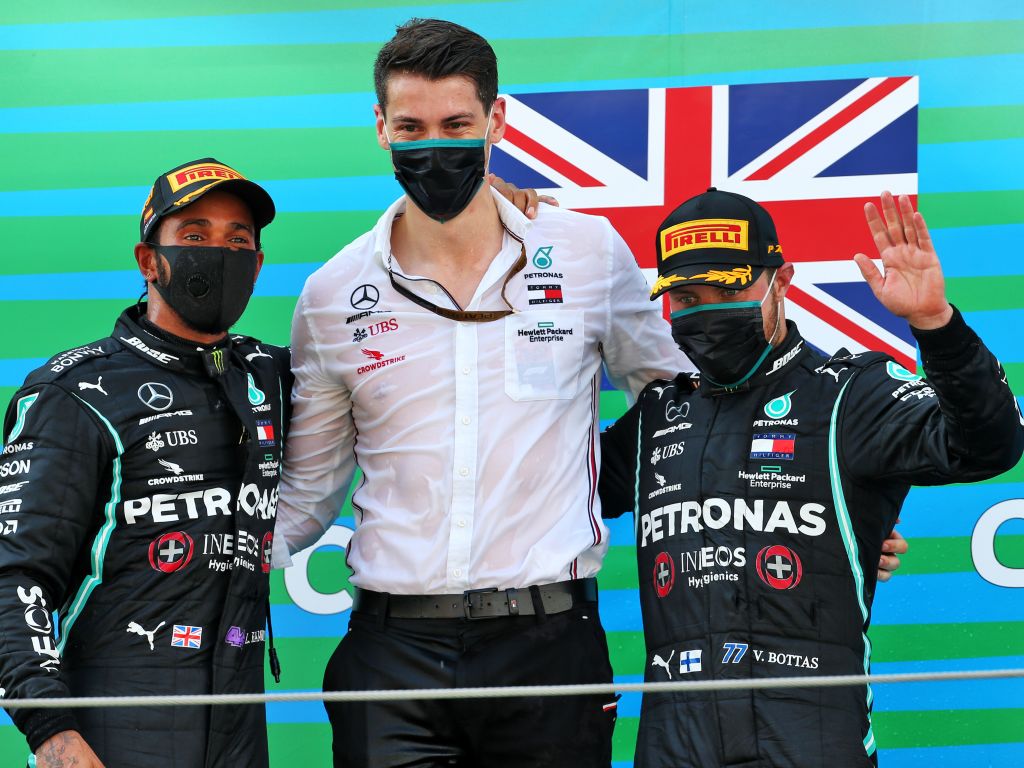 Valtteri Bottas lost 3kg during the the Spanish Grand Prix and thinks Mercedes’ black overalls were behind it.

Mercedes are usually kitted out in white for a race weekend, but this year they have switched to black, along with the livery of their car in support of Lewis Hamilton’s efforts to improve diversity and equality.

And it must be said the black race suits which Hamilton and Bottas now sport are very easy on the eyes, but when the temperatures crank up it seems they aren’t so appealing to the body.

Bottas complained over team radio during the Spanish Grand Prix about how hot the black race suit was making him in the strong Barcelona sunshine.

And come the end of the race he had lost 3 kg in body weight, a quick slim down which he attributes to the overalls.

“It was really hot in the car,” he said, as quoted by Motorsport.com.

“This year, it’s been even hotter in the car. Obviously, we had to change the colour of the overalls. And it’s known that black colour takes more of the heat, especially when there’s direct sun.

“I don’t know any number or facts, how much actually black versus white is in terms of temperature difference, but this year, it’s been really hot in the car. And also there’s a new homologation this year for the overalls, so they are thicker, and the underwear is thicker, so I don’t know how much effect that has.

“It was just so hot so I said, ‘Guys, you know that these overalls are way too hot.’ And for sure, white would be cooler in terms of temperature and today for example I lost three kilos in the race, which is quite a lot.

“And that’s where it can start to affect performance. I know that from all drivers I’m one of the fittest if not the fittest, so I can take it, but it’s never comfortable and there’s always things that we can improve.”

It was a disappointing Spanish Grand Prix for Bottas who finished P3 after failing to close in on Max Verstappen for P2 despite being on the faster tyre for his second stint.

The gap to Hamilton at the top of the Drivers’ Championship is now 43 points and Bottas has said he feels the title “drifting away” from him again.