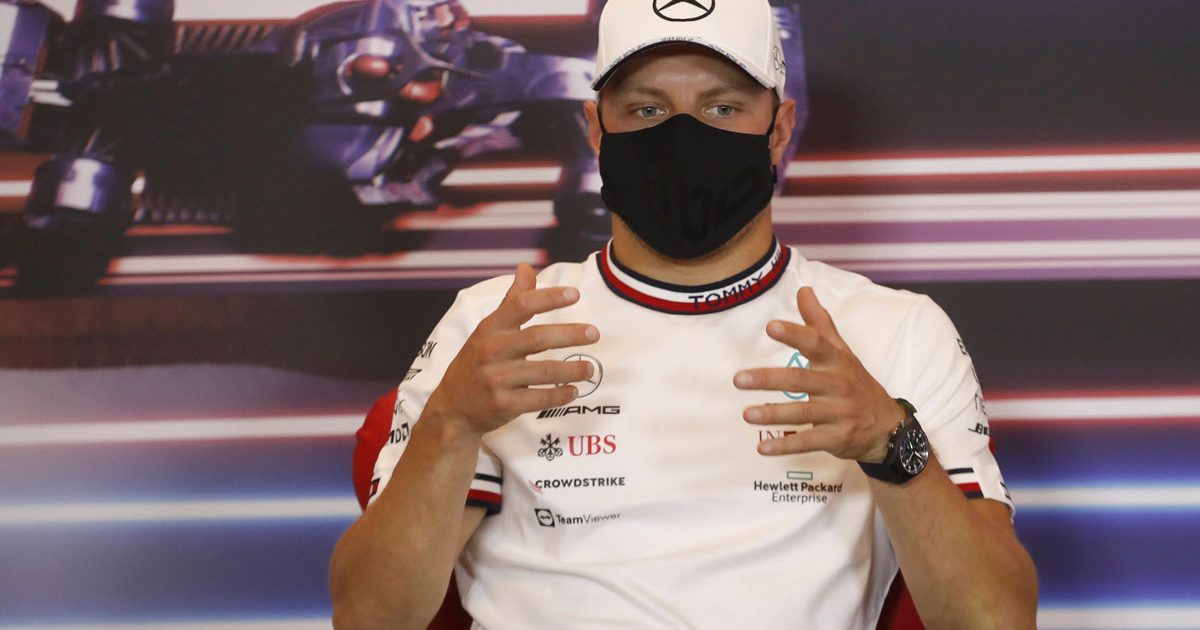 Valtteri Bottas says he is looking to have his future at Mercedes settled sooner rather than later, so it doesn’t become a “distraction”.

The Finn’s time with the Silver Arrows has been on recurring one-year deals, and his seat with Mercedes has been one of the hot topics of conversation in the world of Formula 1 so far this season.

Both he and Sir Lewis Hamilton see their respective contracts run out at the end of the year, but Toto Wolff has since claimed that the reigning World Champion is likely to extend his stay with the team for at least another two years.

Should Hamilton sign as expected, that leaves one Mercedes seat to be decided. Team principal Wolff has said recently that the team are not just looking at Bottas as a 2022 candidate, but at drivers in the Mercedes junior programme in Esteban Ocon and George Russell, as well as drivers currently out of their stable.

Bottas has been a sturdy performer in his time at Mercedes, and has come home P3 in all three of the races he has finished so far this season – save for his high-profile crash with Russell at Imola.

The Finn has admitted himself, though, that he feels like he has been expected to win at least one World Championship in spending this much time as a Mercedes driver, but he insists he will continue to give everything in every race – with the hope of seeing his future settled as early as the summer break.

“But to be honest, I haven’t really thought about it yet, and that’s an honest answer. I’m just focussing on these races now and that moment when we start to talk it will come eventually.

“For my future, I think the August break is normally the deadline. But I don’t want to think about it yet, I just want to win the race. So that’s the only thing on my mind at the moment.”