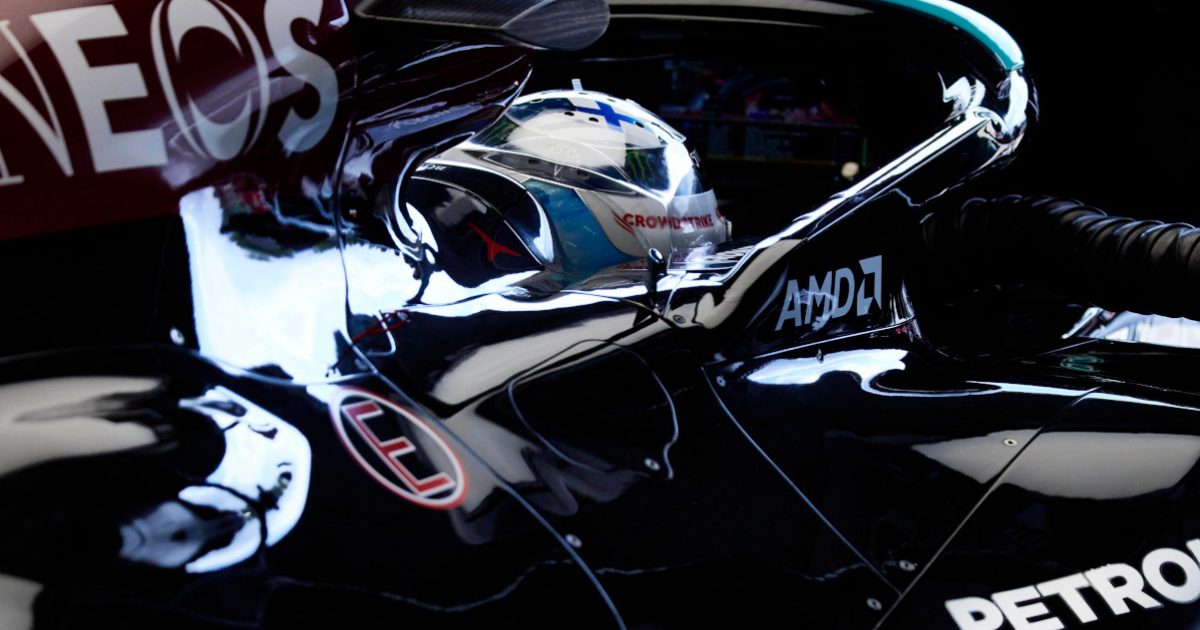 Valtteri Bottas doubts a driver will dominate a grand prix this season after Mercedes took the first win of the season and Red Bull the second.

This year’s championship is already shaping up to be a two-team race for the World title, one could even say a two-driver race.

While Lewis Hamilton won the first grand prix of the season, taking the chequered flag in Bahrain, he was only 0.7sec ahead of Max Verstappen.

Verstappen, though, by no means dominated the grand prix, chased down by Hamilton only for the Briton to make a mistake that put him down in ninth place at the restart.

Hamilton raced his way back up to second place, taking the fastest lap point to lead the championship by a single point.

Bottas says all the signs point to a season in which no one person dominates.

“I think dominating a grand prix this year will be difficult seeing the starting point,” the Finn told the official F1 website.

“We’ve seen quite big swings in performance track to track, but you never know. But I can’t see anyone really dominating this year.”

As for Bottas, he retired from the Imola race, taken out in a crash by George Russell.

He is P5 in the Drivers’ Championship on 16 points, 28 points behind Hamilton. 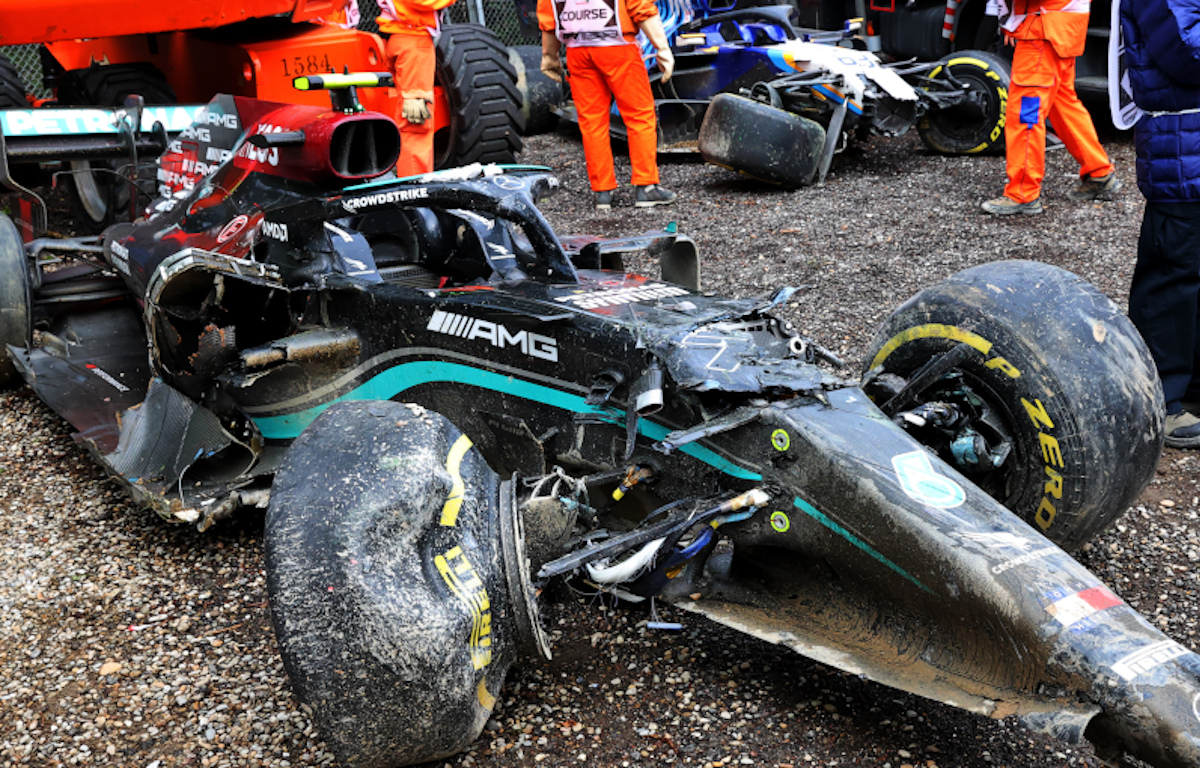 Bottas reiterated the Mercedes party line that Red Bull are the team to beat despite both teams having one pole position and one race win.

The Finn, though, says he believes Mercedes have the knowhow to out-develop the Milton Keynes squad.

“I still believe we can catch them,” said Bottas.

“I still believe from the feeling in the car that there is more to unlock from it.

“If we can get the balance right, if we can get the car to be more driveable, the true corner balance more reliable, with understanding and fine-tuning the set-up, there’s more to come.

“Twenty three races is a long time to learn about the package and it just means we need to be more efficient than the other teams.

“We know Red Bull are good at in-season development but we just need to outpace them.”