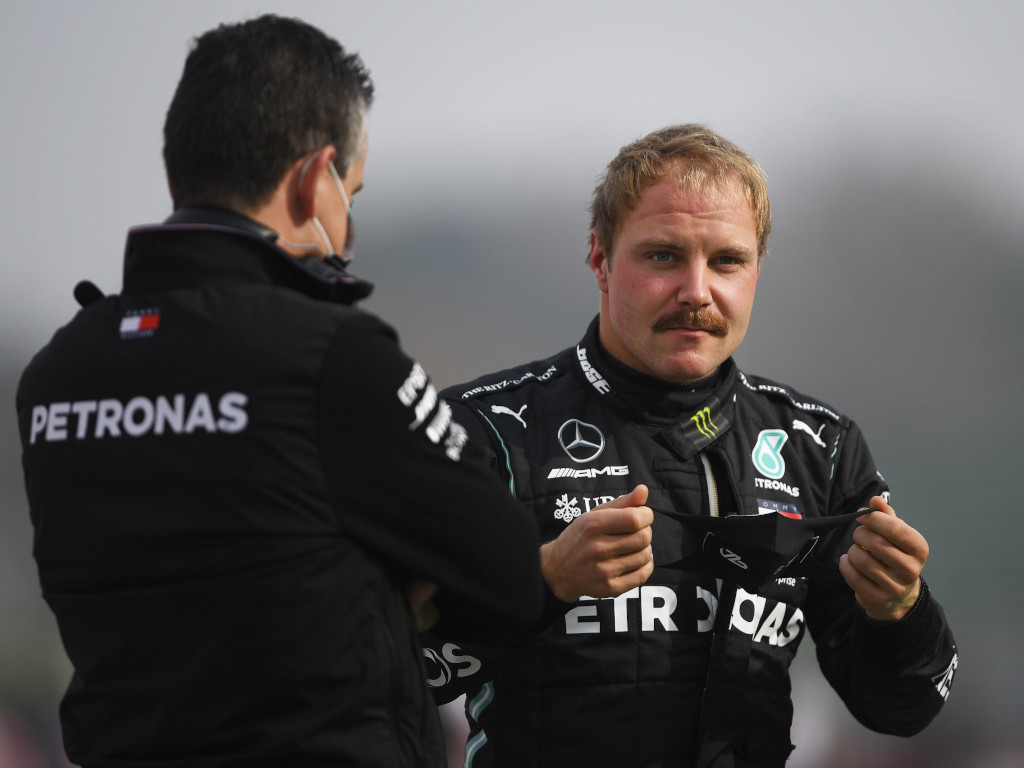 Valtteri Bottas meant “no disrespect” to China or his Chinese fans when he joked that his worst day of 2020 was the day “someone bought a bat in Wuhan”.

Bottas had a wretched time at Sunday’s Turkish Grand Prix, spinning no fewer than six times in tricky conditions.

Bringing his Mercedes home in 14th place, he not only had to watch as his team-mate Lewis Hamilton took the win but he also had to watch as the Brit celebrated winning the Drivers’ Championship title.

Bottas was not a happy chap.

Asked by Dutch television broadcaster Ziggo Sport if there was ‘one day from 2020 you could skip from your calendar [would it be] today?’

“Today, yes,” Bottas replied, adding “or maybe the day when someone bought a bat in Wuhan.”

During a post-race interview after the #TurkishGP, Valtteri Bottas was asked by Ziggo Sport whether Sunday was a day in 2020 where he wished he could skip.

However, not everyone was laughing.

With the coronavirus originating in China, Bottas was criticised for his comments on social media.

Mercedes has released a statement saying the Finn did not mean to offend anyone.

“Dear Chinese fans, as we all know, sport makes us emotional, particularly with the highs and lows brought by wins and losses,” said the Woking team.

“Last Sunday, Valtteri had a tough and disappointing race, in which he lost World title.

“He didn’t intend to offend anyone in front of the TV cameras straight after the race, and certainly meant no disrespect to China and Chinese fans.

“He still is the Valtteri we all know, he cares about every fan in China as much as we do, wishes each of you the best and to stay safe in such a difficult time, and carries the commitment to showcase exciting racing for all of you.

“We wish you [to] have a good week and look forward to the final races of the season together. Team China.”

Failing to score a single point at the Turkish Grand Prix, a race won by Hamilton by more than 30 seconds while Bottas spun six times, the Finn fell 110 points behind his team-mate.

With only 78 still in play, it meant Hamilton won title number seven.