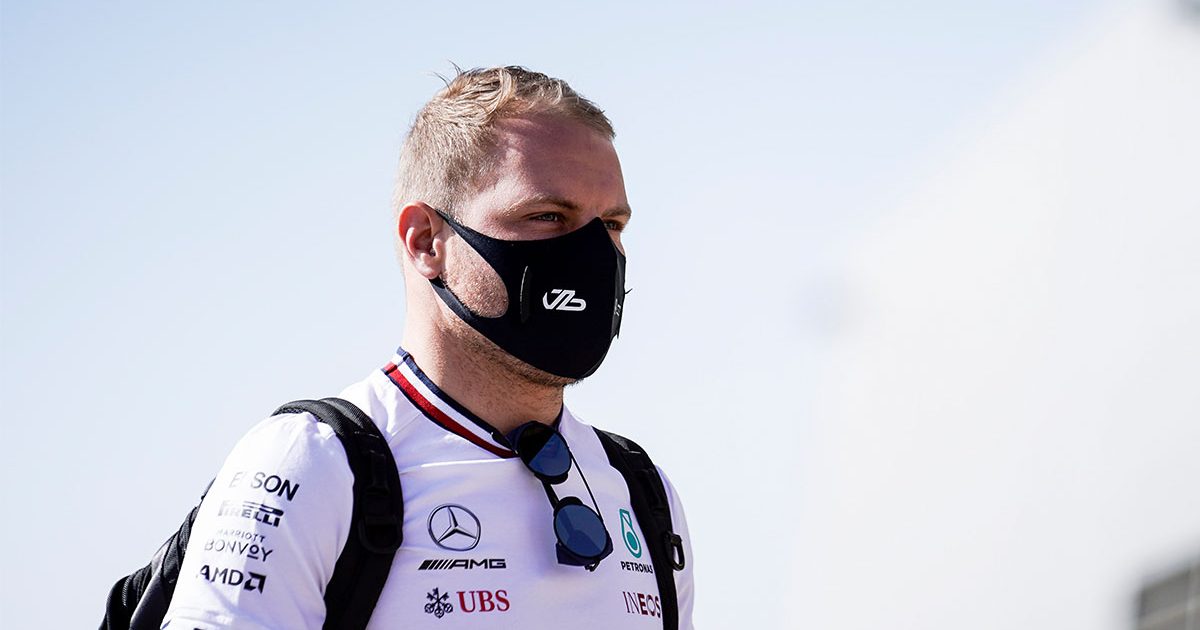 After a difficult start to testing, Valtteri Bottas was pleased Mercedes recovered to make the most of the remaining days in Bahrain.

Bottas was first out for the Silver Arrows on Friday morning as teams began their official preparations ahead of the start of the season in a couple of weeks. But after just an installation lap, he was quickly called into the garage.

The gearbox was at the root of their problems and it meant the Finn had to wait patiently for his chance to get back out on track, eventually returning with enough time to put in only six laps.

He did, however, get more time on Saturday and Sunday, putting in 58 and 86 laps respectively, while his team-mate Lewis Hamilton totted up some mileage himself, leaving Mercedes with 304 laps over the weekend – fewer than any other team on the grid.

Nevertheless, Bottas was relieved he was able to use those final two days more effectively.

Quoted by GPFans, Bottas said: “I feel like we made a decent recovery. I can’t say we fully achieved the mileage we wanted to get in across the three days but it was actually not that far off.

“Considering what happened on day one, how days two and three went I’m pleased with that, but now it’s time to put that data into performance somehow in the next two weeks before the race.”

You’ve had a first look. 🤩 Now get the full story on Valtteri's 2021 helmet design! 🥵 pic.twitter.com/dBODRRCtRk

Times during testing really are not the be-all and end-all, but it did seem the W12 was lacking in pace compared to its predecessors and competitors.

With different variables such as fuel loads though, it is hard to make a true comparison and therefore Bottas is not overly concerned – but he does envisage Mercedes may be in for a tight battle in 2021.

“It’s so hard to say at the moment where we are, where other teams are and obviously we don’t know their run programme, what engine modes they were running, what kind of fuel load,” the Finn added.

“But I have a feeling it will be close. That’s all I can say.”