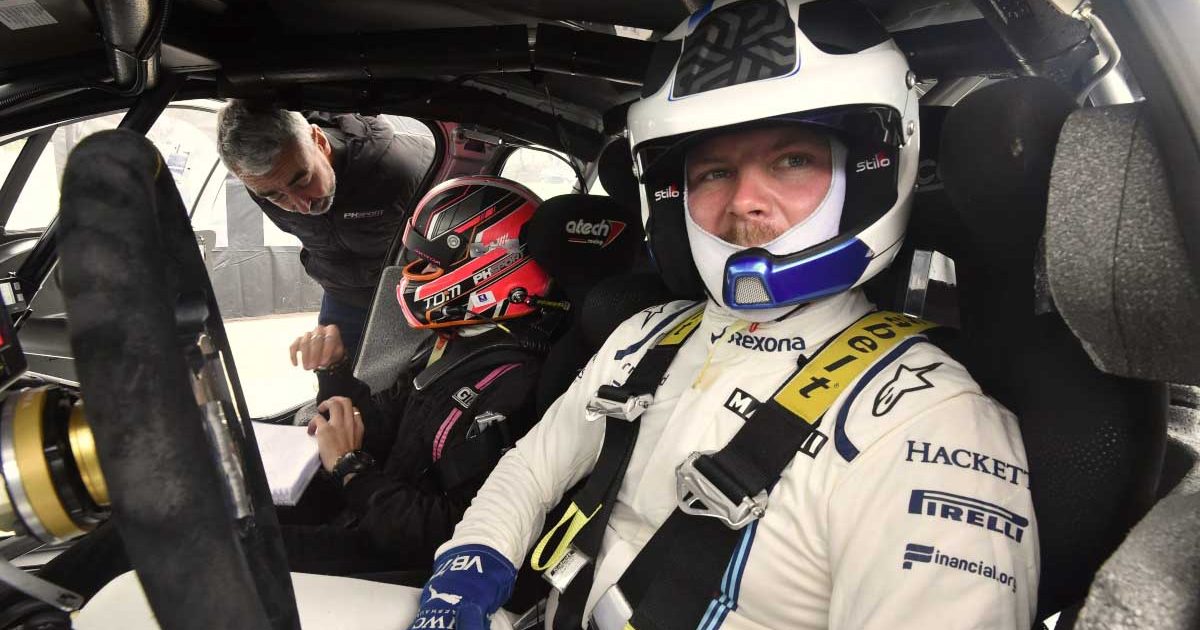 It has been announced that Mercedes driver Valtteri Bottas will take part in a special snow and ice edition of the Race of Champions.

The event will take place next February and Bottas will represent Finland in the ROC Nations Cup while driving a rally car, alongside a stellar line-up of drivers which includes the likes of nine-time Le Mans winner Tom Kristensen, World Rally champions Sebastien Loeb and Petter Solberg and American Rally champion, Travis Pastrana.

This will not be the Finn’s first foray into rallying either, having competed in the Arctic Lapland Rally three times in the past, and will now look forward to taking on the challenge of driving over the frozen-over Baltic Sea.

“I’m really looking forward to finally be able to compete in the Race of Champions after watching the event on TV for many years,” Bottas said upon the announcement. “The fact that this year’s event will be held on snow and ice makes it even more interesting.

“I’ve competed in the Arctic Rally a few times so hopefully that experience will help as we aim to beat the strong competition and especially our Nordic neighbours from Sweden and Norway to add to Finland’s many wins both in the individual ROC and the ROC Nations Cup.”

The two days of racing will take place in bitterly cold conditions too, with the course sitting just 60 miles away from the Arctic Circle, and the ROC are excited to welcome the Finn to take part in their event.

Race of Champions President, Fredrik Johnsson said: “Valtteri has told us since several years that he would like to participate in the Race of Champions and we are very happy that he is finally able to make his ROC debut in our first ROC World Final on Snow & Ice.

“In the latest Formula 1 race in Monza, Valtteri once again proved that he is one of the world’s fastest drivers.

“Finland has a proud history at the Race of Champions and it will be fascinating to see how the longstanding sporting rivalry between Finland and host nation Sweden plays out.

“We always have a lot of very fast drivers at ROC, but the new parallel ice track on the frozen ocean will be a big x factor.”